A Ballet Soirée. An International Celebration of Ballet

The Hong Kong Ballet presents A Ballet Soirée. This salon of international ballet – featuring six short pieces varying in style, origin and mood – will showcase something to suit every taste.

Set to Vivaldi’s richly structured baroque music, Nacho Duato’s Castrati is a deeply affecting, powerful piece for nine men. The perfectly constructed ballet explores the meaning of masculinity and the significance of sacrifice in a world that demands perfection. Danced for the first time by an Asian company, this performance of Castrati will be an elegant showcase for The Hong Kong Ballet’s talented male dancers.

Pas de Deux from Lady of the Camellias

Based on a famous French novel by Alexandre Dumas, Val Caniparoli’s ballet tells the bittersweet tale of a true love between courtesan Marguerite Gautier and a provincial bourgeois, Armand Duval. In this scene from Act 1 of the full-length ballet, Marguerite has spurned the advances of her escort preferring instead the sincere embraces of the smitten Armand, her true lover. Lady of the Camellias combines clean, precise choreography with a touching vision of the naivety of young love. Accompanied by Chopin’s joyous early work, the pas de deux from this ballet emphasizes the importance of romantic chemistry between a ballerina and her partner. 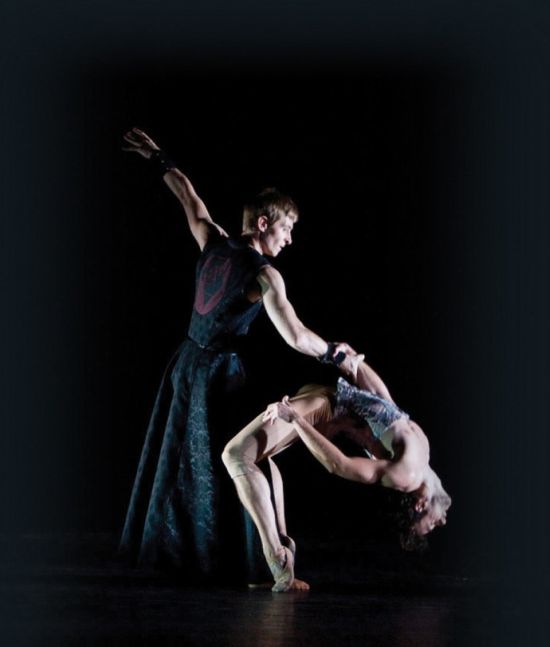 Dancing with the Wind – World Première

Over the last year, Li Jun has visited Hong Kong on many occasions to create a brand new ballet on the dancers of The Hong Kong Ballet. Dancing with the Wind is the third piece that he has choreographed; this plot-less ballet expresses the creator’s thoughts and feelings through movement. The classical Western art form of ballet is spiced with music, costumes and an aesthetic that are unmistakably Chinese. Occidental and oriental influences swirl together to form a free-flowing experimental piece.

An intensive development of the classic ballet lexicon, Theme and Variations presents a new and exhilarating challenge for all the dancers. Balanchine wrote that the piece was intended “to evoke that great period in classical dancing when Russian ballet flourished with the aid of Tchaikovsky’s music.” The ballet moves from variation to variation, interspersing solos among group performances. 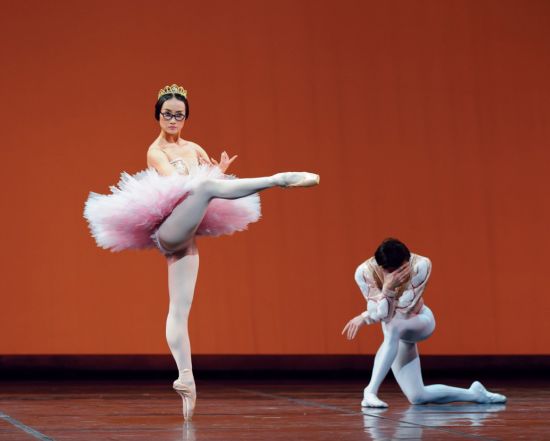 For A Ballet Soirée ticket-holders only. Limited places available on a first-come, first serve basis. 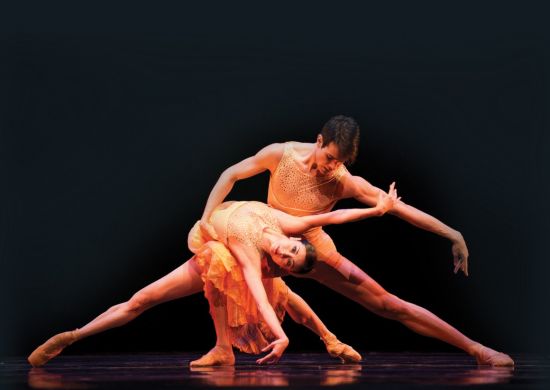