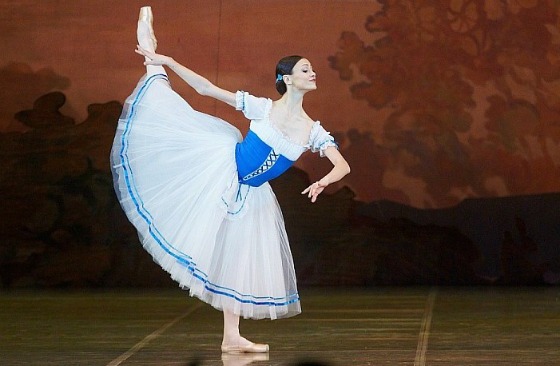 The Mikhailovsky Theatre has added Kristina Shapran, one of the most gifted and promising of the current crop of dancers in their twenties, to its roster. In 2009, whilst studying at the Vaganova Ballet Academy, Kristina was awarded the Mikhailovsky Theatre Grand Prix. Her rise to prominence continued two years later, when she took part […] 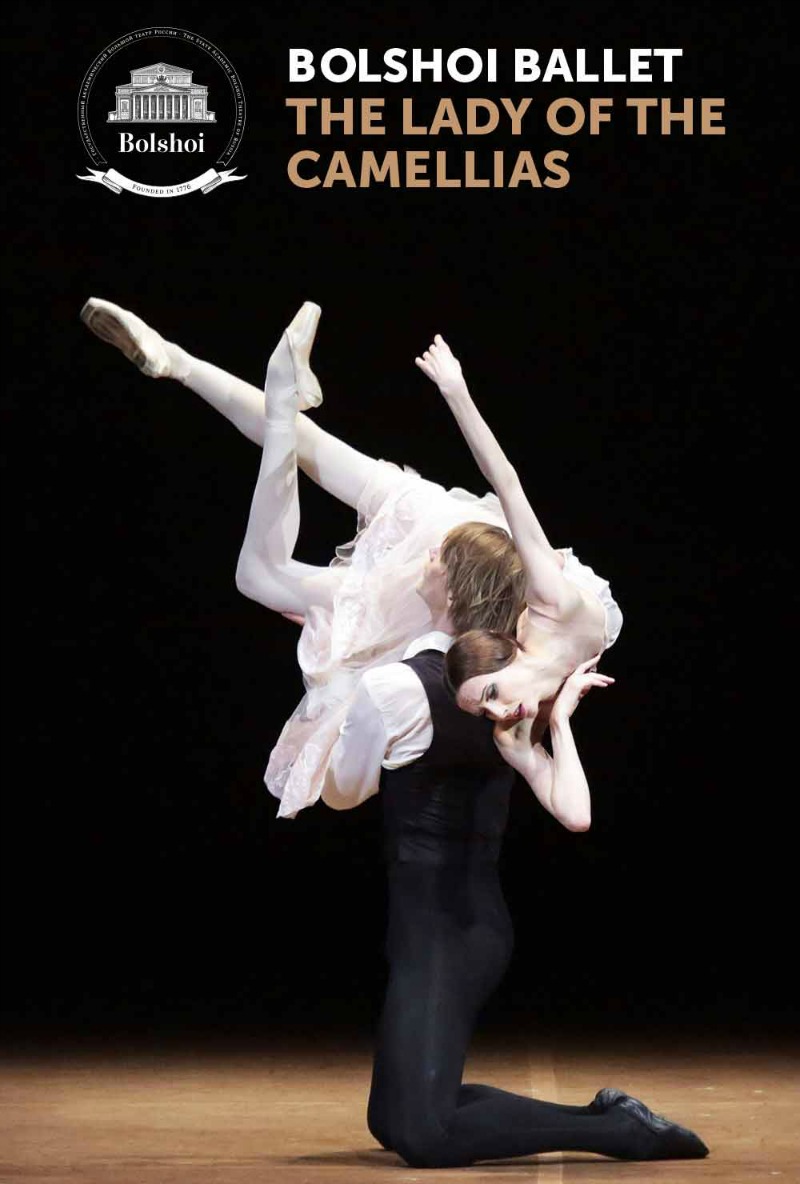