The Festival will held from April, 23 to April, 28, 2014 on stage of Alexandrinsky Theater, St. Petersburg

In the main focus of the 13th International Ballet Festival DANCE OPEN, all performances and concerts of which will be held on stage of the Alexandrinsky Theater, is original contemporary choreography.

The program includes a record number of premieres. The opening part of the Festival comprises the program especially created for DANCE OPEN by famous contemporary choreographer Dwight Rhoden and leading American ballet master Jae Man Joo. Complexions Contemporary Ballet (USA) will present three works, two of which will make their European premieres: Recur (2013), dance-meditation about emotional world of man, and Innervisions (2013), contemporary performance cogenial to many people and set to music of the legendary Stevie Wonder, April 23 and 24.

The long expected St. Petersburg premiere of «Magifique» ballet set to music by Pyotr Tchaikovsky is a work by renowned choreographer Thierry Malandain performed by French neoclassical company Malandain Ballet Biarritz. A fairytale world perception through child’s eyes reflected in content as well as in the title of the ballet (a mix of the words magique and magnifique) reveals new dimensions of sense. Ballet lovers will be able to see the performance on April, 26.

Probably one of the most interesting events of the Festival week is going to be a truly unique gala-night «Hans van Manen. Master of Movement». The original program also especially created by the master for the DANCE OPEN Festival includes the best pieces of the past years. Some of them are well-known in Russia, while others – like the one act-ballet «Corps» will be shown for the first time here. A world premiere is the one-act ballet accompanied by harp playing live – this new work by the outstanding Dutch choreographer which has no title yet will be presented only in Amsterdam before Saint Petersburg, in March 2014.

Guests and residents of St. Petersburg have an opportunity to enjoy creative works by Hans van Manen performed by one of the most respectful and interesting companies of the world – Dutch National Ballet (Het Nationale Ballet) on April 27.

Educational Program is an essential part of DANCE OPEN, being its special mission and allowing annually over 100 students of dance schools worldwide to attend master classes of the best teachers of the Academy of Russian Ballet and world ballet stars. Master-classes will be held from April, 23 to April, 28.

The final event of the extensive Festival program is the St. Petersburg International Ballet Award DANCE OPEN, which celebrates its fifth anniversary this year. Despite its relative youth as a professional Award, it has been recognized as established and prestigious by experts. Indeed, among recipients are A-list ballet stars, and judges are true legends.

The ceremony of the DANCE OPEN Award will be held on April 28, in the Marble Hall of the Russian Museum of Ethnography. 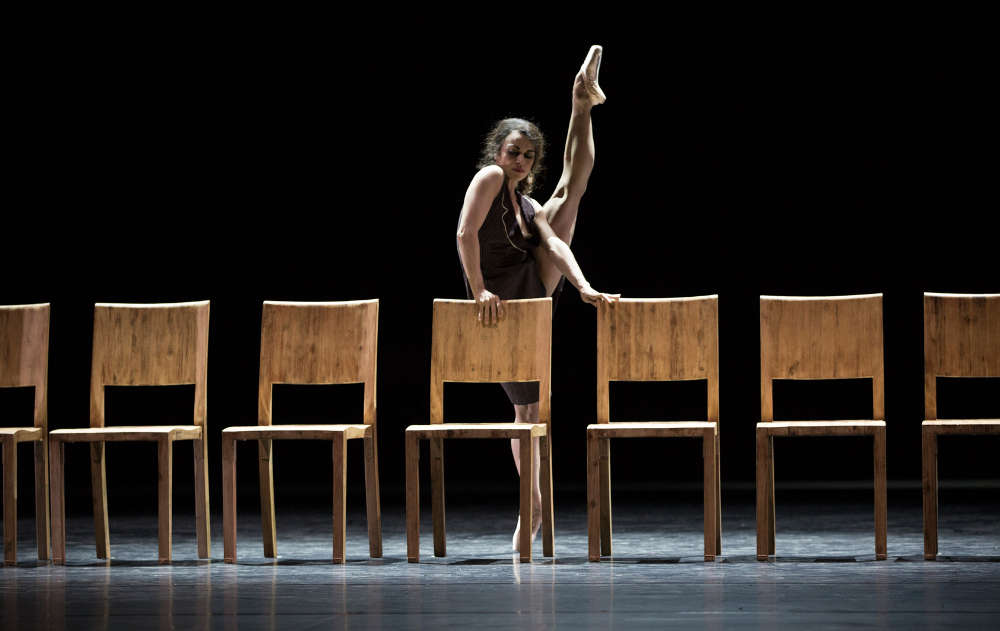