Of Modern Masters Tamara Rojo says “After the success of last year’s productions Le Corsaire and Lest We Forget, I am delighted to present Modern Masters, a new triple bill, at Sadler’s Wells, which offers the perfect home for this programme. English National Ballet is committed to presenting the very best of both traditional and contemporary ballet to audiences across the UK, bringing these works to Sadler’s Wells continues this commitment and offers us the opportunity to reach new audiences.

I am excited to see the Company perform these works by some of the most influential choreographers. As Artistic Director I am always looking at our dancer’s development and this programme offers them both the challenge and opportunity to develop artistically.”

Continuing to bring the very best talent from around the world to a UK audience, this season sees English National Ballet welcome Guest Artists Ivan Vasiliev and Alban Lendorf, performing with the Company in Derek Deane’s Swan Lake at the London Coliseum from the 7 – 18 January 2015.

Of Vasiliev and Lendorf, Tamara Rojo says: “It is a reflection of English National Ballet’s reputation that we are able to attract outstanding talent from around the world to perform with the Company. I can’t wait to see Ivan partner with Alina and I look forward to performing alongside Alban again in Swan Lake.

This season also sees new Principal Alejandro Virelles join English National Ballet from Boston Ballet. He will perform the lead roles in Swan Lake and Nutcracker on tour and at the London Coliseum.

Of joining the Company, Virelles says; “I grew up admiring Tamara Rojo as an artist and I am very excited to work with her at English National Ballet. Being a Principal with the Company has come at the perfect time in my career and I believe Tamara will have many great things to offer me as she is such an incredible talent.

Also joining the Company this season is Precious Adams, who recently finished her training at the Bolshoi Ballet Academy and was a double prize winner at the Prix de Lausanne 2014; Yoko Callegari from Boston Ballet; Adriana Lizardi from Ballet National de l’Opera de Bordeaux; Sarah Kundi from Ballet Black and Isabelle Brouwers and Jinhao Zhang who join from English National Ballet School.

Continuing to develop its work with Dance for Parkinson’s, English National Ballet expands its regional class programmes to include DanceEast in Ipswich and National Dance Company Wales in Cardiff. They join existing partners Oxford, in partnership with Oxford City Council and Liverpool, in partnership with Merseyside Dance Initiative.

The 2015 Emerging Dancer competition will be held at the Southbank Centre’s Queen Elizabeth Hall on the 23 March 2015. Last year’s winner of the Emerging Dancer Award, Junor Souza, has since been promoted to First Soloist and will perform Principal roles in Swan Lake and Nutcracker this season.

From the 18 – 20 June 2015 English National Ballet’s Choreographics will take place at the Lilian Baylis Studio at Sadler’s Wells. Choreographics offers dancers in the Company the opportunity to create their own work and develop as choreographers as well as performers, collaborating with award-winning choreographer Russell Maliphant, an Associate Artist of the theatre.

The critically acclaimed production of Coppélia embarks on a National Tour visiting Southampton, Oxford and Bristol; and ahead of its run at the London Coliseum in January 2015 Derek Deane’s Swan Lake tours to Manchester, Milton Keynes and Liverpool.

Making ballet accessible to audiences as young as three years old, this season sees the continuation of the popular My First Ballet… series with the world premiere of My First Ballet: Swan Lake. The production runs at the Peacock Theatre, London from the 2 – 12 April followed by a six week National Tour including two new venues the Lighthouse, Poole and Curve Theatre, Leicester. 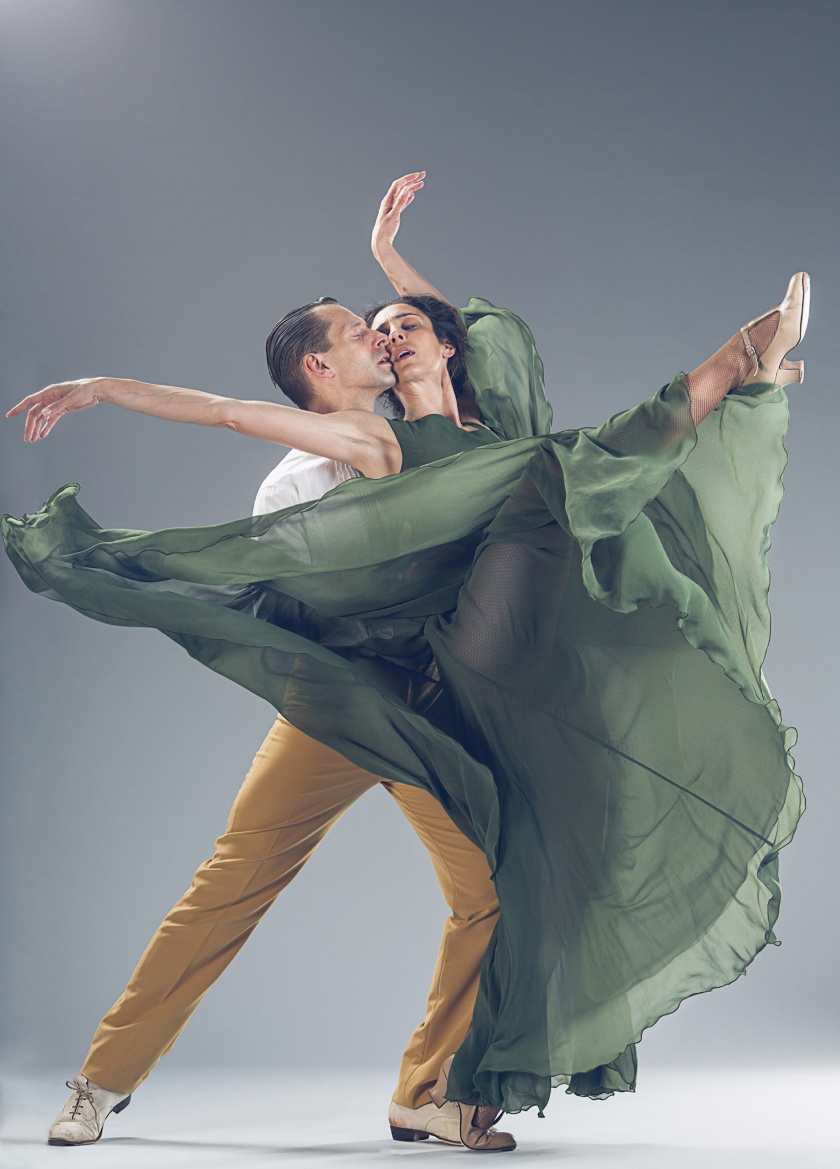