In addition, an intermediate-level dance workshop will be led by Juan de Juan on March 1 at 6 pm in City Center’s Studio 4. Admission for the workshop is $25, and pre-registration is required by e-mail at education@flamencofestival.org. New York City Center is located on 55th Street, between 6th and 7th Avenues.

Flamenco Festival 2012 will open on Thursday, March 1 with the New York premiere of a mixed-bill gala program featuring three of flamenco’s most explosive female dancers: Carmen Cortés, Rafaela Carrasco and Olga Pericet, accompanied by four young male dancers and live musicians. The bailaoras will share the stage in a virtuosic dance display of styles, ranging from the Gypsy roots of flamenco to contemporary innovations. Carmen Cortés is celebrated worldwide for her performances of flamenco puro, Rafaela Carrasco is one of the most acclaimed flamenco dancers and choreographers of the new generation, and Olga Pericet has created a sensation in flamenco circles in recent years and is considered one of the most outstanding dancers of the younger generation. 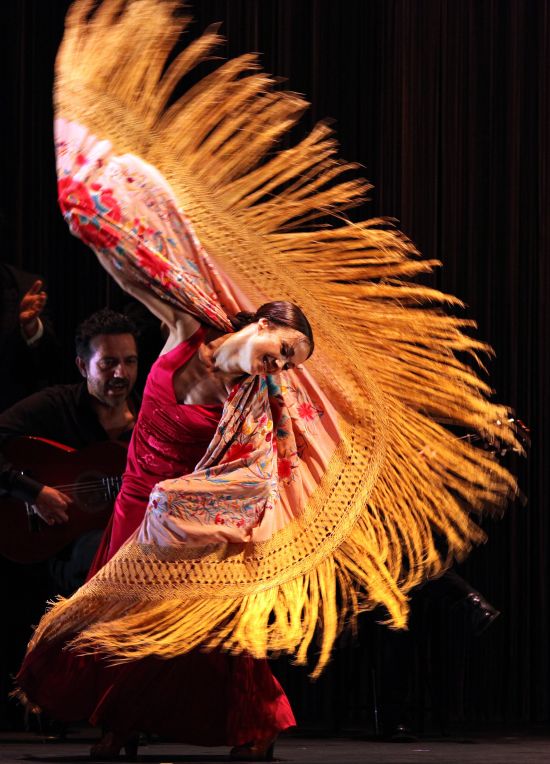