The speakers and program will be announced soon. It is open to the general public. Francis Mason (88), a cultural diplomat, editor, radio dance critic, writer, and dance devotee, died on Thursday, September 24 at his home in Rye, N.Y. He began his career as a dance writer in the 1950s, and for more than 50 years, he worked in the field of dance.

He was born on September 9, 1921 in Jacksonville, Fl. He received his bachelor’s degree from St John’s College in Annapolis. While serving in the Navy, he participated in D-Day. Cultures especially literature, music, movies and the visual arts were all early loves. In 1948, he was taken by a friend to the world premiere of “Orpheus,” with music by Igor Stravinsky and choreography by Balanchine. This began his devotion and advocacy for dance.In 1949 he began his radio career for WNYC, on the program “Today in Ballet.” In 1954 he was the principal editor and author of the highly successful book “Balanchine’s Complete Stories of the Great Ballets,” which has been reissued numerous times. This book reflects Mr. Balanchine’s account of his ballets, as well as presents the scenarios of a wide range of other internationally acclaimed ballet repertory. Mr. Mason was cultural attaché to the United States embassies in Belgrade (1956-60), and in London (1960-65), where he successfully urged the American government to sponsor appearances by American dance companies. These presentations forged the British recognition of Balanchine, Graham and other American choreographers and helped to further these careers. These performances helped to establish the popularity of American dance troupes both in Europe and the United States. The success of New York City Ballet, the Graham, Merce Cunningham and Alvin Ailey companies in London in the 1960s made a great impression back in the United States and in other countries. Martha Graham and George Balanchine would remain life long friends. His attachment to Balanchine, Graham and their respective dance companies continued after their deaths. Some of his other positions included in Washington as chief of East/West Exhibitions (1965-67); a year in New York as president of Experiments in Art and Technology, invited by its founders, Billy Kluver and Robert Rauschenberg; later as assistant to Arthur A. Houghton Jr. (president of Steuben Glass and chairman of the Metropolitan Museum of Art); and, in 1975, assistant director of the Morgan Library & Museum.He served for decades as a member of the board of the Martha Graham company, twice as chairman, from 1974 to 1976 and from 2000 to 2007. And during this period, he lead the company through a trying period of lawsuits, fund-raising and advocacy. In 1980, he became the third editor of Ballet Review, which was founded in 1965. He brought the magazine to its’ annual quarterly publication and for the last three decades served as editor until his death. Mr. Mason published “I Remember Balanchine,” (1991) an anthology of his personally conducted interviews with an extraordinary range of people whose contacts with Balanchine stretched from the 1920s to the 1980s. And until a few months ago he was dance critic for the radio station WQXR-FM,His wife, Patricia, whom he married in 1952, died in 1997. He is survived by a daughter, Leslie, a real estate broker in Manhattan, and his son, Spencer Mason, an opera singer in Pforzheim, Germany; and two grandchildren. 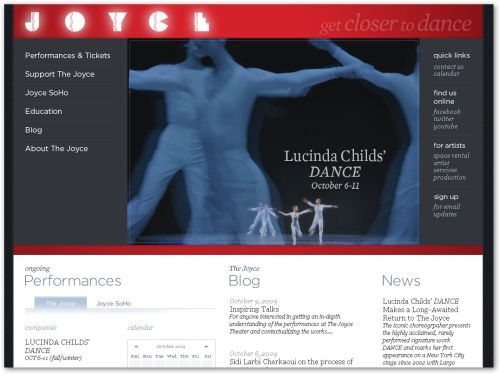