The Paul Taylor Dance Company returns to the David H. Koch Theater for its 2013 New York Season from March 5th through the 24th following a record-shattering inaugural Season at Lincoln Center in 2012. The Season celebrates Paul Taylor’s masterworks spanning seven decades, from the 1950s through today.

It will feature the New York premiere of To Make Crops Grow, set to music by Ferde Grofé, and the World Premiere of Taylor’s 138th dance; the revival of Le Sacre du Printemps (The Rehearsal) 100 years after the premiere of the original Sacre; and three landmark celebrations – the 50th anniversary of Scudorama, and the 25th anniversaries of the exuberant Brandenburgs and Emmy Award-winning Speaking in Tongues. 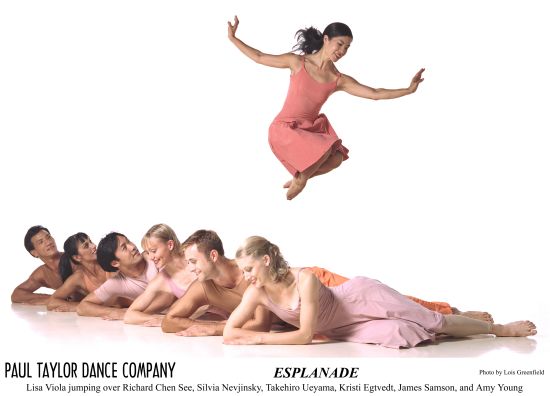 A special celebration of the two 25th Anniversary pieces will take place on March 6, when every seat in the house will cost just $5. Tickets for this special performance will go on sale the week of January 21, 2013 at Taylor pop-up ticket shops throughout Manhattan. Locations will be announced on January 14, 2013 on the Paul Taylor website (www.ptdc.org), Facebook and Twitter.

The magnificent result of one of the great artistic “collaborations” in history, every program this Season will feature one of the dance maker’s six masterworks set to music by Johann Sebastian Bach; Junction, Brandenburgs, Esplanade, Musical Offering, Cascade and Promethean Fire.

Programs subject to change. No refunds, no exchanges.

About the Paul Taylor Dance Company:
The world-renowned Paul Taylor Dance Company sets the global standard for contemporary dance excellence. Since the company’s founding in 1954, Mr. Taylor has choreographed 136 dances, many of which have attained iconic status and have been celebrated throughout the world. The Company has performed in more than 524 cities and 64 countries. Mr. Taylor continues to create at least two new works a year for his 16-member Company. His autobiography, Private Domain, was published in 1987 and the Company was the subject of the documentary film “Dancemaker,” nominated for an Academy Award in 1999. Mr. Taylor has achieved countless accolades, including two of our nation’s highest artistic distinctions: the Kennedy Center Honors and the National Medal of Arts. 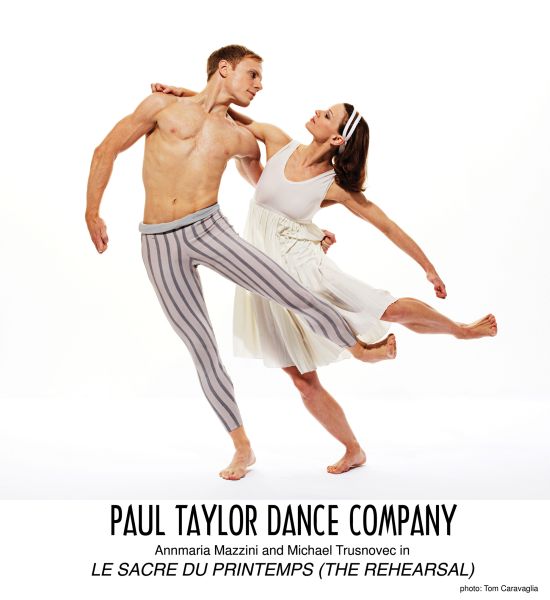