Stars of The 21st Century announced for 2010

Welcome to Stars of the 21st Century, a tribute to excellence in the art of classical dance. We are proud to be bringing to the illustrious stages of Toronto, New York, Paris and Cannes, these supremely talented superstars of ballet whose artistry will unfold before you in an unforgettable evening of power and passion.

The ballerinas and danseurs nobles represent the great classical dance traditions that have been lovingly passed down over many centuries; through these exquisite artists and their celebrated companies, the beauty and majesty of ballet will survive as treasures for audiences in the centuries to come.

The task of assembling the spectacular line-up of ballet greats for a gala is at times daunting, but it is also a labour of love. This web site will detail our past efforts, and the acclaim they have received. Blessed with some of today's star dancers, and New York State Theater's beautiful stage, we feel this will be our best performance ever. 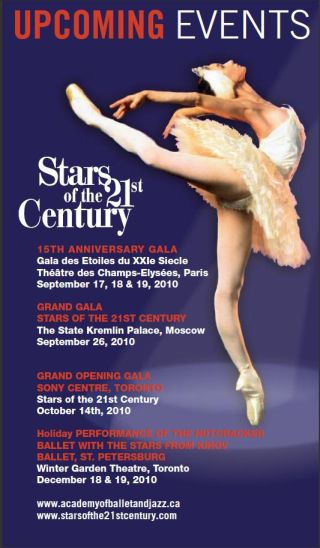 Stars of The 21st Century announced for 2010 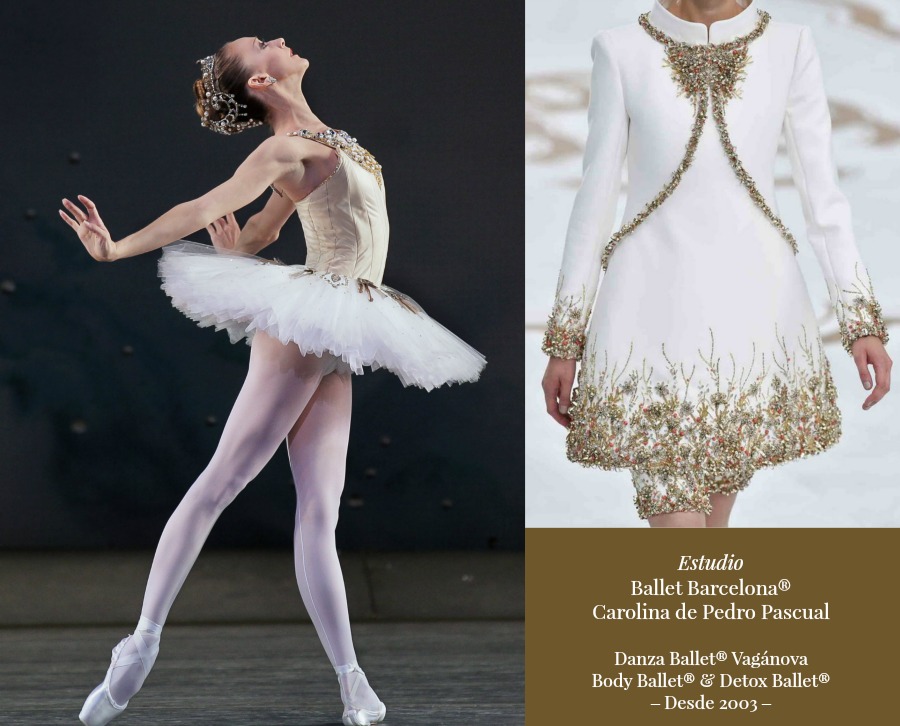