The Vaganova Ballet Academy supported by the Ministry of Culture of the Russian Federation is reviving the International Ballet Competition Vaganova-PRIX for students of choreographic schools, colleges and academies. This year, the seventh edition of the Competition will be held in St. Petersburg on October 23– 29.

Jury
President of the Jury

The jury of the competition approved by the Ministry of Culture of the Russian Federation will individually evaluate each participant on the basis of two rounds using a 25-point assessment score. The winners will get cash prizes and other awards including those provided for by the Vaganova Ballet Academy: a ten-month VBA training and a Prize for the Best partner. 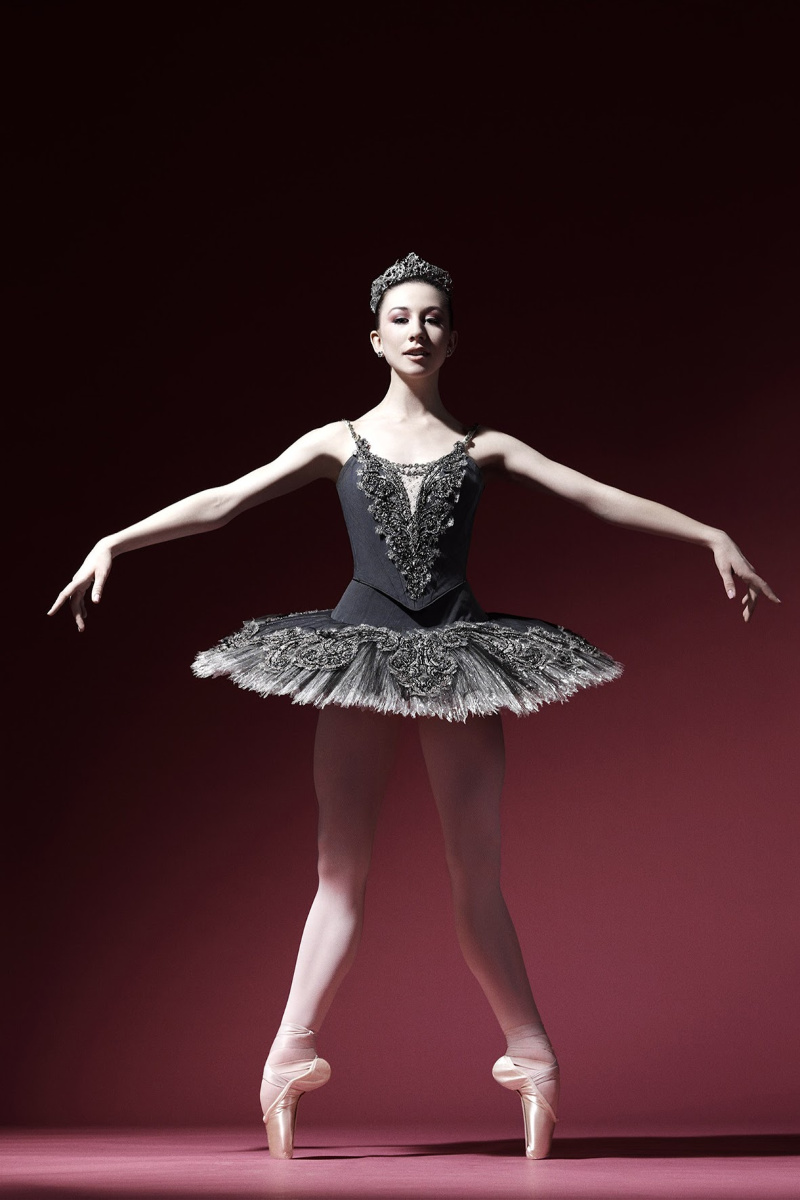