Today is the 4th day of the 13th International Ballet Festival “Mariinsky”. Tonight the stage of the Mariinsky Theatre sees a premiere of the revival of a pair ballets by the American choreographer William Forsythe: The Vertiginous Thrill of Exactitude and In the Middle, Somewhat Elevated as well as the performance of a ballet N.N.N.N. by The Forsythe Company (Germany). These ballets had been created at different years, therefore tonight’s performance will present three completely different works by Forsythe.

The Vertiginous Thrill of Exactitude is a masterfully constructed celebration of the elegance of superb dancers and superbly rendered dancing. Utilising the soaring final movement from Franz Schubert’s Ninth Symphony in C Major, William Forsythe complements the music’s layered intricacies and thunderous bravura with sophisticated complexity and dynamic momentum.

In the Middle, Somewhat elevated is a theme and variation in the strictest sense. Exploiting the vestiges of academic virtuousity that still signify “the classical”, it extends and accelerates these traditional figures of ballet. By shifting the alignement and emphasis of essentially vertical transitions, the affected enchainments receive an unexpected force and drive that makes them appear foreign to their own origins.

N.N.N.N. is one intellect in four embodiments — four people, inextricably and mysteriously linked with each other entering some complex and tense interaction. Their arms, legs, heads and bodies become individual voices that form counterpoint. In notes, these people record the voices of their bodies: initially in a slow tempo and then faster and faster. Gradually they grow to become one organism uniting in a single surge of impetuous movements of their arms, bending of their joints and a deep, sharpened sense of time. 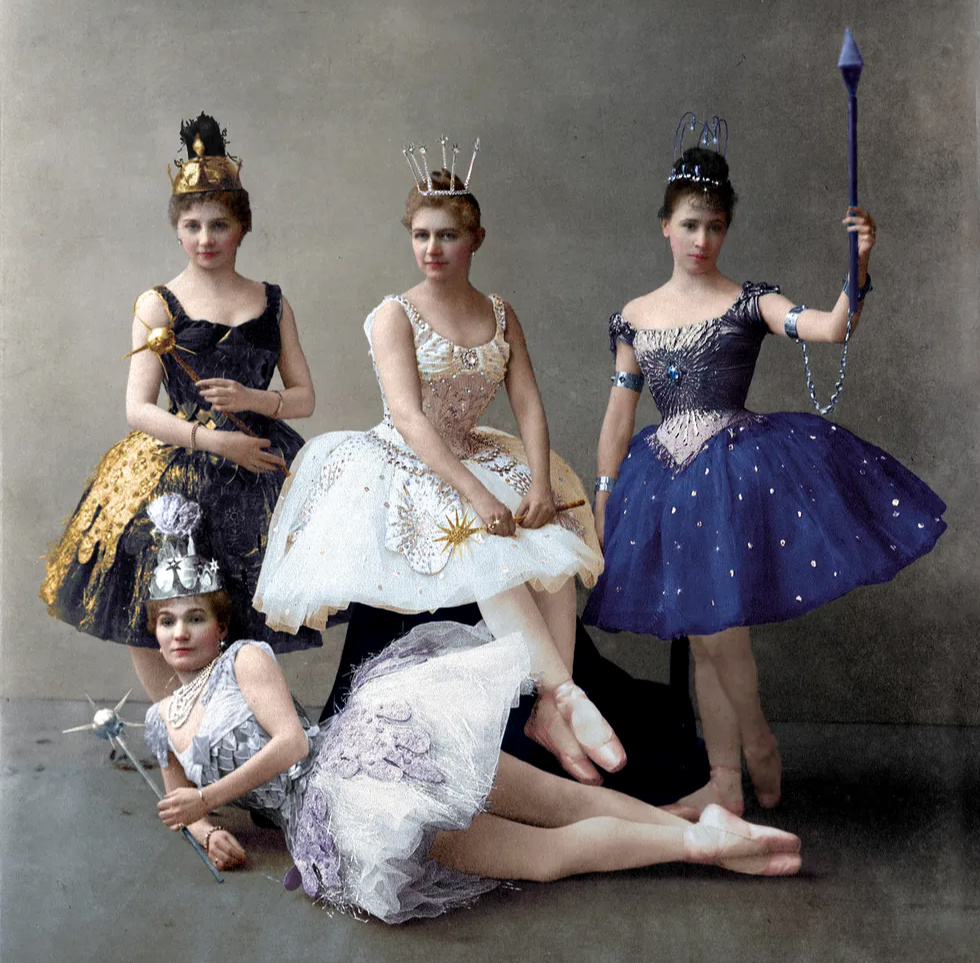