The annual tradition that is the New Zealand School of Dance Graduation Season takes on more significance this year as the school celebrates its 45th anniversary.

This end of year performance, designed to display the full range of the school’s talent, highlights students from the New Zealand School of Dance, some of whom will likely be the soloists and principals of the near future. For audiences, the Graduation Season is an excellent opportunity to see these accomplished dancers and to sample the best of classical ballet and contemporary choreography from well-known and critically acclaimed choreographers.

Renowned choreographers George Balanchine, Sidi Larbi Cherkaoui and Garry Stewart, whose works are rarely seen in New Zealand, will feature in the programme. Sidi Larbi has granted the school the right to perform his adaptation of Nijinsky’s famous L’Après-midi d’un faun, celebrating 100 years since the ballet’s enormously controversial premiere in Paris. Garry Stewart’s contemporary take on Swan Lake Birdbrain, created for Australian Dance Theatre, will add weapons grade movement to the performances. However for pure, delightful classical ballet it is hard to go past George Balanchine’s spirited Valse-Fantaisie. Ballerina Diana White, Associate of the George Balanchine Trust in New York, visits the New Zealand School of Dance again this year to coach the students in the subtleties of Balanchine’s charming choreography.

On the school’s 45th anniversary this year, it is fitting that graduates Loughlan Prior and Mia Mason return as choreographers for the Graduation Season. Loughlan, who dances with and recently choreographed for the Royal New Zealand Ballet, has been commissioned to create a solo work for the New Zealand School of Dance while contemporary dancer and choreographer Mia Mason will present a modern duet. Other highlights in this eclectic programme include Edmund Stripe’s uplifting Symphony, American choreographer Parrish Maynard’s high-velocity Fractals and world premieres presented by New Zealand’s Claire O’Neil and Ivica Novakovic from Germany.

These graduating students have been training full-time for up to three years towards careers in dance performance. They are at their peak, performing with exceptional technique and artistry and are a delight to watch. According to reviewer Jan Bolwell, “For the dance aficionado, attending a New Zealand School of Dance Graduation Season is akin to being handed a large and sumptuous box of chocolates”. A treat for all tastes. 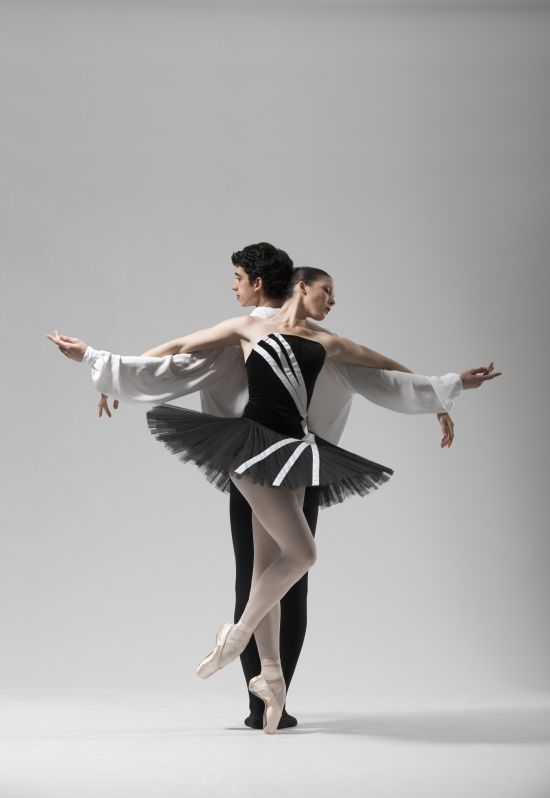 NZSD Classical Dance
Studio photography with students of the New Zealand School of Dance in May 2012.©Stephen A’Court Photography 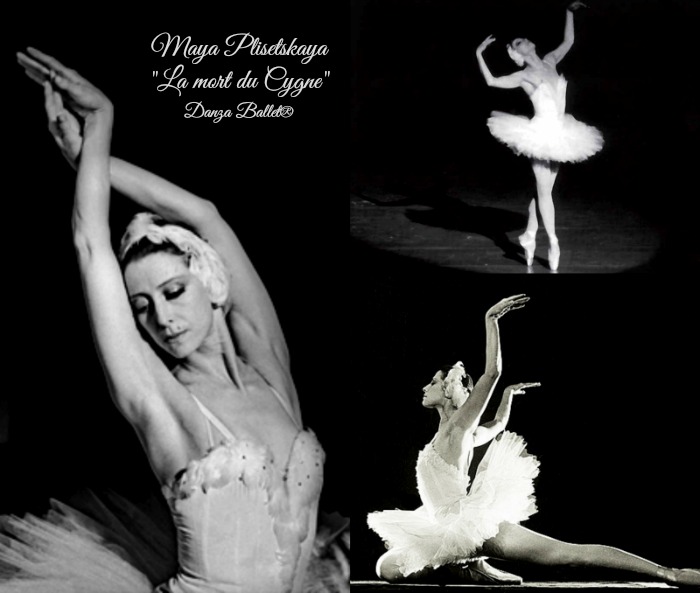