American Ballet Theatre will host a memorial celebration for beloved colleague and ballet legend Frederic Franklin on Monday, October 14 at 4:30 P.M. in the Concert Hall at LaGuardia High School for the Performing Arts. The memorial will be highlighted by film tributes as well as performances and guest speakers from many of the companies with which Franklin was affiliated, including ABT, Dance Theatre of Harlem, Richmond Ballet, Tulsa Ballet and Cincinnati Ballet.

Born in Liverpool, England, in 1914, Franklin began his career in 1931 with Josephine Baker at the Casino de Paris. In England, he appeared with Wendy Toye and Anton Dolin in cabaret, variety, concert ballet, vaudeville, and theatre, and danced with the Vic-Wells (now The Royal) Ballet. In 1935, Franklin joined the Markova-Dolin Ballet. From 1938-1952, he was premier danseur with the Ballet Russe de Monte Carlo where he performed over 45 principal roles, and was appointed ballet master in 1944. With the Ballet Russe de Monte Carlo he created some of ballet’s most noteworthy roles, including the Baron in Gaîté Parisienne and the Champion Roper in Rodeo. His pairing with ballerina Alexandra Danilova became one of the legendary ballet partnerships of the 20th century.

Following his performing career, Franklin became co-founder of the Slavenska-Franklin Ballet and founding director of the National Ballet in Washington. Having staged works for companies throughout the world, Franklin has also served as artistic advisor to the Dance Theatre of Harlem. For American Ballet Theatre, he staged George Balanchine’s Grand Pas Glazunov (pas de dix) (1961), a revival of Coppélia (1997) and Polovtsian Dances from Prince Igor (2005). He appeared onstage with ABT as the Charlatan in Petrouchka, Friar Laurence in Romeo and Juliet, the Tutor in Swan Lake and Madge the Witch in La Sylphide.

Franklin’s awards include both the Capezio and Dance Magazine Awards, the Laurence Olivier Award for the Dance Theatre of Harlem’s Creole Giselle and a CBE in Queen Elizabeth’s 2004 Birthday Honours.

The Frederic Franklin Memorial Celebration is free and open to the public. LaGuardia High School for the Performing Arts is located at 100 Amsterdam Avenue, New York, New York. 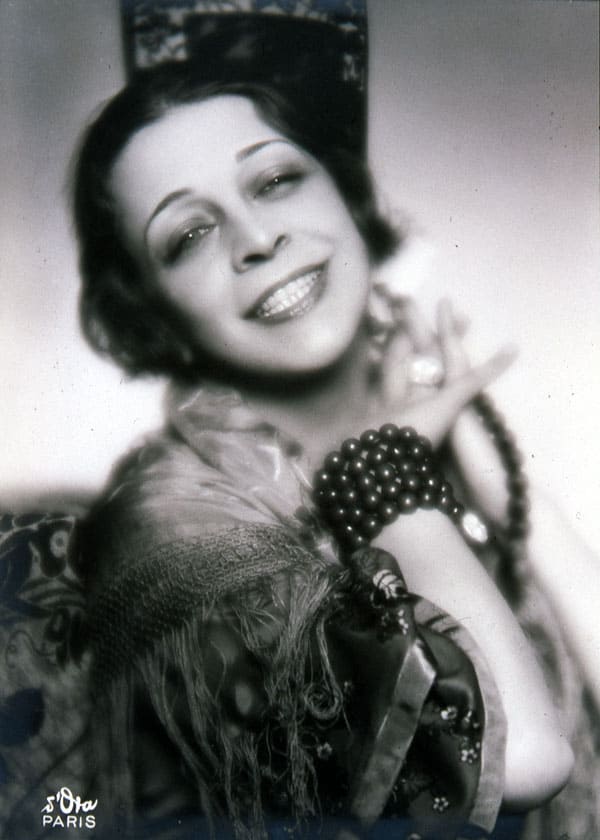