Its origins are derived from the teaching methods of the instructors of the Imperial Ballet School.

In 1948, Vaganova authored a book titled «The Foundation For Dance» (more commonly known as «Basic Principles of Russian Classical Dance»). The book outlined her ideas on ballet technique and pedagogy

The Vaganova method is a method of teaching classical ballet that was founded by Agrippina Vaganova.

Vaganova was a student at the Imperial Ballet School in St Petersburg, graduating in 1897 to dance professionally with the schools parent company, the Imperial Russian Ballet. She retired from dancing in 1916 to pursue a teaching career. Following the Russian revolution of 1917, she returned to the school as a teacher in 1921, although it had by then been re-established as the Leningrad Choreographic School by the Soviet government. The Imperial Russian Ballet was also disbanded and was re-established as the Soviet Ballet.

As a teacher, Vaganova devised her own method of classical ballet training, fusing elements of French, Italian and other methods as well as influences from other Russian dancers and teachers. This method has become known worldwide as the Vaganova method and lead to her being made director of the school, training some of the most famous dancers in history.

Through the thirty years she spent teaching ballet and pedagogy, Vaganova developed a precise technique and system of instruction. Tenets of the Vaganova method include the development of lower back strength and arm plasticity, and the requisite strength, flexibility and endurance for ballet. Much of her work was focused on the capability of the dancer to perform a classical pas de deux and the skills necessary for such a performance. In terms of pedagogical training, Vaganova concentrated attention on precision in a teacher’s instruction, particularly when to teach what, how long to teach, and in what amount.

In 1948, Vaganova authored a book titled «The Foundation For Dance» (more commonly known as «Basic Principles of Russian Classical Dance»). The book outlined her ideas on ballet technique and pedagogy.

Following Vaganova’s death in 1951, her teaching method was preserved by instructors such as Vera Kostrovitskaya. In 1957, the school was renamed the Vaganova Ballet Academy in recognition of her achievements. Today the Vaganova method is the most common method of teaching ballet in Russia. It is also widely used in Europe and in North America. The Vaganova Ballet Academy continues to be the associate school of the former Imperial Russian Ballet, although it is now known as the Mariinsky Ballet. www.powerset.com

Vaganova emphasized dancing with the entire body, promoting harmonious movement among arms, legs, and torso. She believed that the torso was the foundation of all movements, so the dancer’s torso had to be strengthened. One exercise she prescribed for this area was that of doing plies with the feet in first position; this is a sort of bow, done while the feet are turned sideways. It is difficult for most people to balance and control their movement while doing this, but steady practice led dancers to develop extremely strong abdominal and back muscles, which helped them in all their other moves.

On the Grinnell College Web site, Vaganova student Natalia Dudinskaya described the method in this manner: «A single style, a single dance ‘handwriting,’ which manifests itself most clearly in the harmonious plasticity of movement and the expressiveness of the arms, in the responsive suppleness and at the same time the iron aplomb of the body, in the noble and natural placement of the head—these are the distinctive traits of the ‘Vaganova School.'»

In addition to examining the placement of the dancer’s feet, Vaganova paid detailed attention to the placement of arms during movement. She believed a dancer’s arms should not simply decorate a movement, but should assist the dancer in high jumps and turns. This method is visible in the technique of Mikhail Baryshnikov, a 20th century dancer who is known for his seemingly impossible leaps high in the air, often with no apparent preparation. Baryshnikov used his arms to create lift in his body without flexing his legs to push off the ground, a trait common to all dancers trained in the Vaganova method.

Rather than relying on intuition and improvising during lessons, Vaganova rigorously planned each session beforehand. Thus, her lessons moved rapidly, taking dancers through difficult and interesting routines. In addition, she made sure to explain the reasons behind each exercise, so that students could not only do the necessary steps, but could also describe the correct form and explain the exercise’s purpose. In addition, she often asked students to describe in writing why a step was not correctly performed, which helped them to understand what they were doing wrong and how to correct their faults. Vaganova also fostered creativity among her students by asking them to create new combinations of steps that they had learned in their lessons.

Volkova noted that as a teacher, Vaganova rarely praised a student in words or said that a move was well executed. Instead, she would calmly say, «You are now ready to do that step in public.» She was dignified, calm, and quiet at all times, and her manner elicited a natural respect from her students.

Vaganova was head of the State Academic Theatre of Opera and Ballet—formerly the Mariinsky—from 1931 to 1937. She continued to draw on classical tradition, but also introduced innovative choreography, including a completely new version of Swan Lake. At the time, traditional ballet was being attacked as too conservative and creatively stagnant, and choreographers strived to work with significant historical themes, dramatic and well-developed plots, and artistically depicted yet realistic characters.

Vaganova succeeded, but she did not abandon the classical tradition, maintaining that the new style should draw from the classical exercises, and that dance should flow from and reflect human emotion and behavior. The Russian school of dancing that grew from her influence emphasized rigorously planned classes, virtuoso technique, and conscious awareness of each movement. It also focused on core strength and movements that were complex, agile, diverse, broad, and fast. The arms and head, far from being mere decorative appendages, are integral parts of the movement of the body as a whole, and add to the body’s stability, force, life, extension, and appearance.

«One of the Great Ballet Pedagogues of Our Time»

Vaganova’s book The Basic Principles of Classical Ballet was not translated into English until 1946. Before then, Vaganova was little known in the West, but the book brought her and her methods new attention. In Ballet Decade, Vera Volkova wrote that the Russian dancer’s book «established her in the Western world as one of the great ballet pedagogues of our time.»

In her teaching positions from 1922 until her death, Vaganova trained a great number of talented and successful dancers, including Marina Semenova, Natalia Kamkova, Galina Ulanova, Olga Mungalova, Tatyana Vecheslova, Irina Kolpakova, Olga Lepeshinskaya, Olga Iorden, Feya Balabina, and Natalia Dudinskaya. She also had great influence on male dancers through her book, Basic Principles of Classical Ballet, which was published in 1934 and which became the standard for all Soviet ballet teaching.

Vaganova died in Leningrad, on November 5, 1951, but her legacy as a dancer and teacher has remained and continues to influence ballet today. As a teacher, Vaganova was kind and encouraging, but she also demanded precision, attention to detail, concentration, and hard work. She also encouraged her students to learn constantly. In honor of her achievements in ballet, the Leningrad State Ballet School was named after her. www.encyclopedia.com 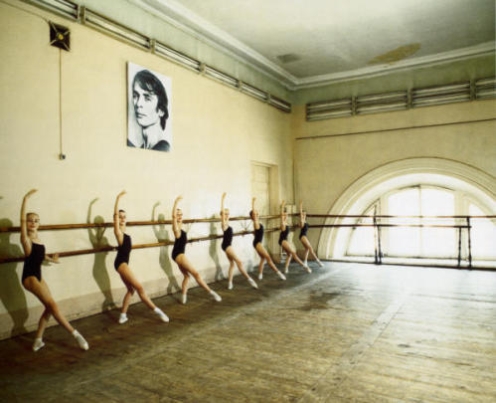 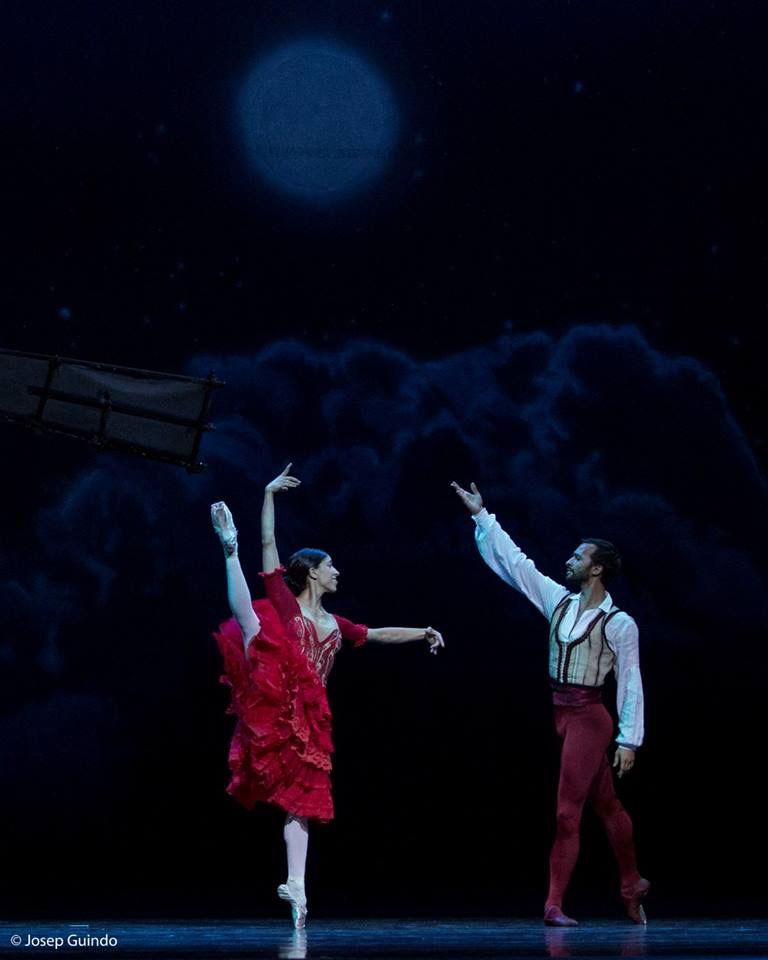