With the choreographer staging his first work with The Royal Ballet, a look at some of his career highlights so far.

24 Preludes, part of the Royal Ballet’s current mixed programme that includes George Balanchine’s Apollo and Christopher Wheeldon’s Aeternum, offers audiences the opportunity to experience Alexei Ratmansky’s first work for a UK company. Much lauded for revitalizing classical ballet and infusing it with his unique brand of inventiveness and rich cross-cultural references, the Russian choreographer makes ballets that often reveal new sides to his dancers. His works are very much in demand around the world and regularly staged in Russia, Europe, Asia, Australia, and the US.

Ratmansky started experimenting with choreography at a young age at the Moscow Choreographic Institute (the school of the Bolshoi). His dancing career would take him to the Ukraine, Canada and Denmark, where he was exposed to works by such diverse choreographers as Bournonville, Balanchine, Neumeier and Tudor, who would later influence and inform his choreographic style.

During his time as Artistic Director of the Bolshoi Ballet, Ratmansky set about re-staging historic works and revisiting ballet scores by composers like Shostakovich and Prokofiev. As American Ballet Theatre’s current Artist in Residence, he has created critically acclaimed versions of classic Russian ballets The Nutcracker and The Firebird. Known for his fresh take on dance comedies, dramas and even ‘dramedies’ (as in his most recent work for the Royal Danish Ballet, The Golden Cockerel), Ratmansky is also well-versed in plotless works, having created, in this commission for the Royal Ballet, a ‘ballet of mood’ set to orchestrated Chopin pieces for a cast of eight dancers.

To illustrate the choreographer’s diverse range, we’ve picked below a selection of our favourite Ratmansky works:

The Bright Stream (Bolshoi Ballet, 2003)
A ballet about collective farming in the Soviet era is turned into a comedy worthy of Billy Wilder, thanks to Ratmansky’s knack for the witty and the whimsical. One of the funniest scenes involves a dancer cross-dressed as a Sylph on a bike.

Russian Seasons (New York City Ballet, 2006)
Originally made for NYCB and later brought to the Bolshoi, this Russian folklore-inspired piece of shifting moods has been hailed ‘a masterpiece’ by Clement Crisp.

The Flames of Paris (Bolshoi Ballet, 2008)
Originally choreographed by Vasily Vainonen for the Kirov in 1932 with music by Boris Asafyev, this production by Ratmansky for the Bolshoi will be seen in London in August as part of the company’s summer tour. The central pas de deux is a perfect vehicle for the pyrotechnics of Natalia Osipova and Ivan Vasiliev. Flaming indeed. 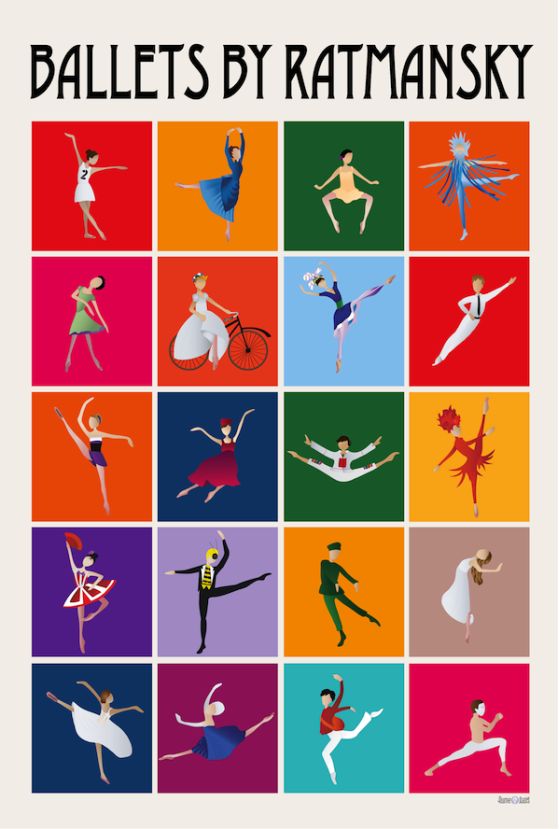 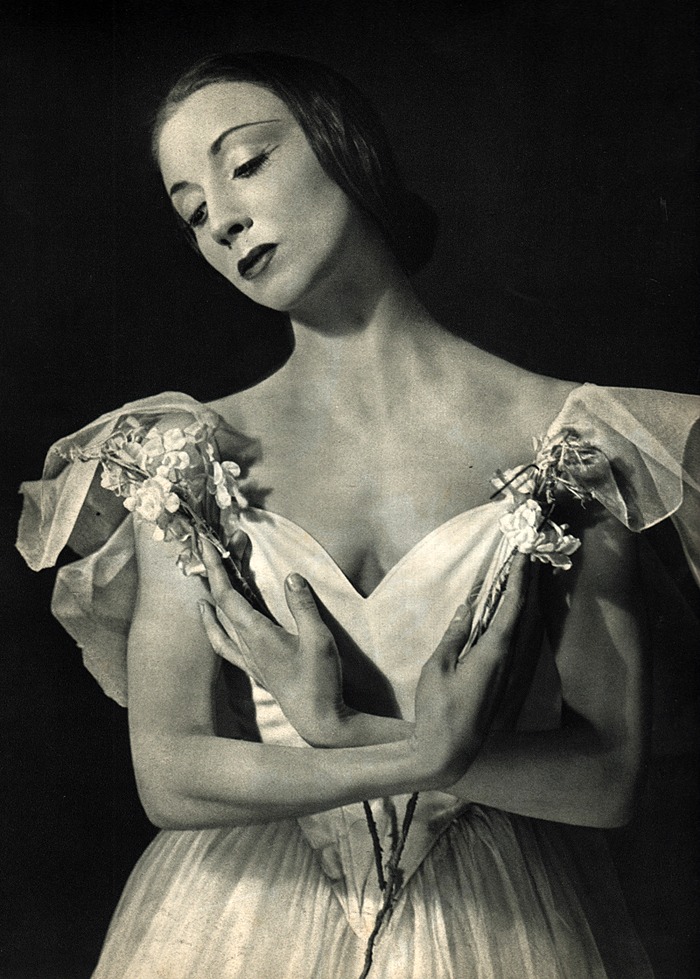