With the world première of Alexei Ratmansky’s revision of Marius Petipa’s Paquita, the Bavarian State Ballet will continue its ongoing critical engagement with the great works of the 19th century. Over 100 years after the last performance of Petipa’s version, a team of artists and scientists with Alexei Ratmansky at the helm will attempt not only to reconstruct, but also to reinvigorate this full-length ballet by consulting the surprisingly copious amount of source material available.

Richard Siegal’s creation for the opening of the BallettFestwoche 2015 will be the second world premiere of the season, acting further as a contemporary juxtaposition to the historical enterprise Paquita. After Unitxt, the U.S. American’s first commission for the company, Siegal will choreograph a full-length ballet by applying his successful If/Then-method.

John Neumeier’s Kameliendame will launch the season 2014/2015. Furthermore, a mixed-bill evening program will feature the revival of William Forsythe’s Artifact II, an excerpt from Jiří Kylián’s Zugvögel and José Limón’s The Exiles, a pas de deux set to Schönberg’s “Chamber Symphony Nº 2”. Having become a hallmark of the Bavarian State Ballet’s repertoire over the years, John Cranko’s Onegin – on a par with Swan Lake for popularity – will also return the following season. The Triadic Ballet and Le Sacre du Printemps will be shown as a joint program at the Prinzregententheater. The re-release of the production Les Ballets Russes will be supplemented by Terence Kohler’s Munich creation Once Upon an Ever After. Neumeier’s Ein Sommernachtstraum, the avant-garde-evening Der gelbe Klang and John Cranko’s Romeo and Juliet will complement the substantial repertoire. Martin Schläpfer’s company, the Ballett am Rhein, will give a guest performance of 7, a work dedicated to Gustav Mahler’s “Symphony No. 7” and performed for the first time in 2013, during the Ballet Festival Week in April 2015.

The Bavarian State Ballet II/ Junior Company will also contribute to the program of the upcoming season with a series of world premieres. In addition, the Campus-programme for children, a project which has always also been designed to appeal to older generations, will be continued and directed, as in the past few years, by Bettina Wagner-Bergelt. 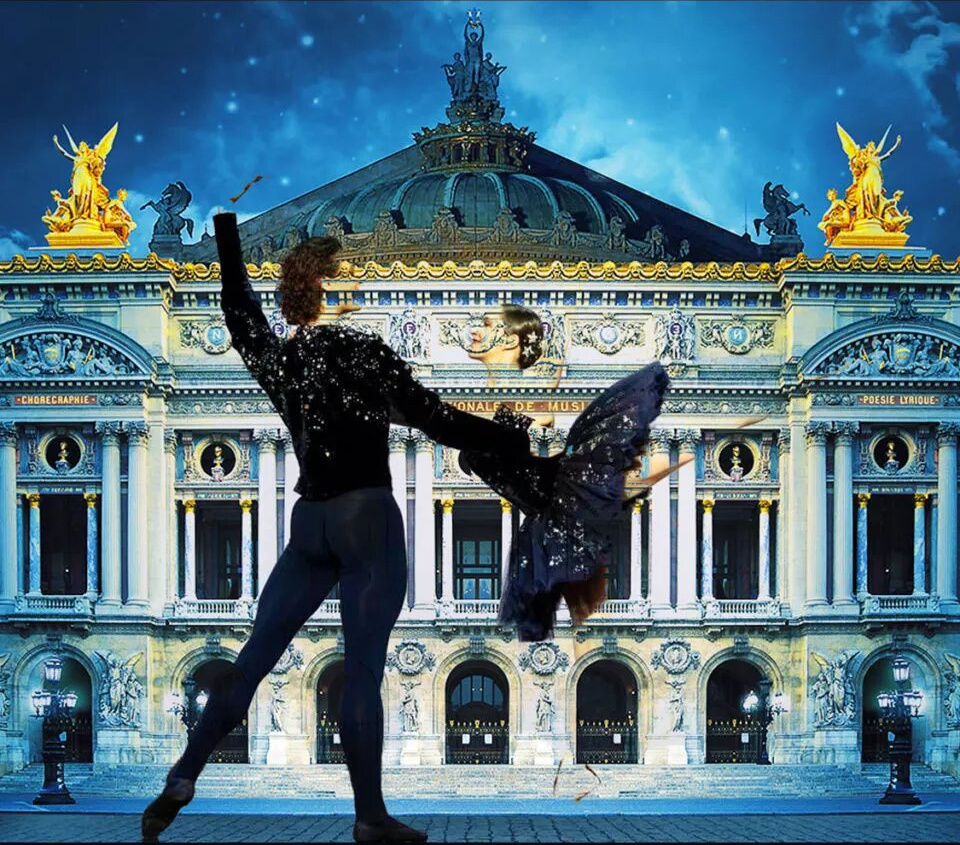 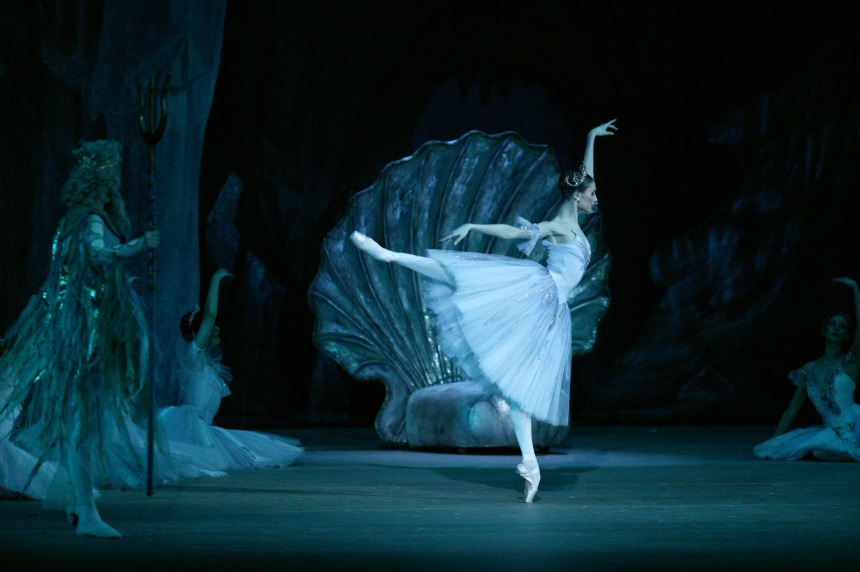