Founded in 1932, the Ballets Russes de Monte Carlo was the brainchild of Colonel Wasily de Basil (Vassily Grigorievitch Voskresensky) and Rene Blum, who assembled and directed the company in the wake of critical changes in the world of classical dance: the deaths of Serge Diaghilev and Anna Pavlova (in 1929 and 1931, respectively), who had dramatically altered the standards, fortunes and circulation of ballet in the West.

Together de Basil and Blum sought to continue (and, inevitably, to adjust) the Russian balletic tradition. Cultural historian Garcia-Marquez here records the 20-year lifespan of the company through a chronological reconstruction of 29 of the 70 ballets in its repertoire, some of them still performed today. Documenting an era more often subject to reminiscence than dissection, the author analyzes the conceptual and rehearsal stages of the dances in question, sets and costumes, choreography and theatrical plot, performance and critical reception in a refreshingly objective fashion. Illustrated. Copyright 1990 Reed Business Information, Inc. 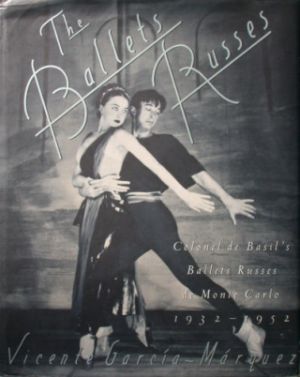 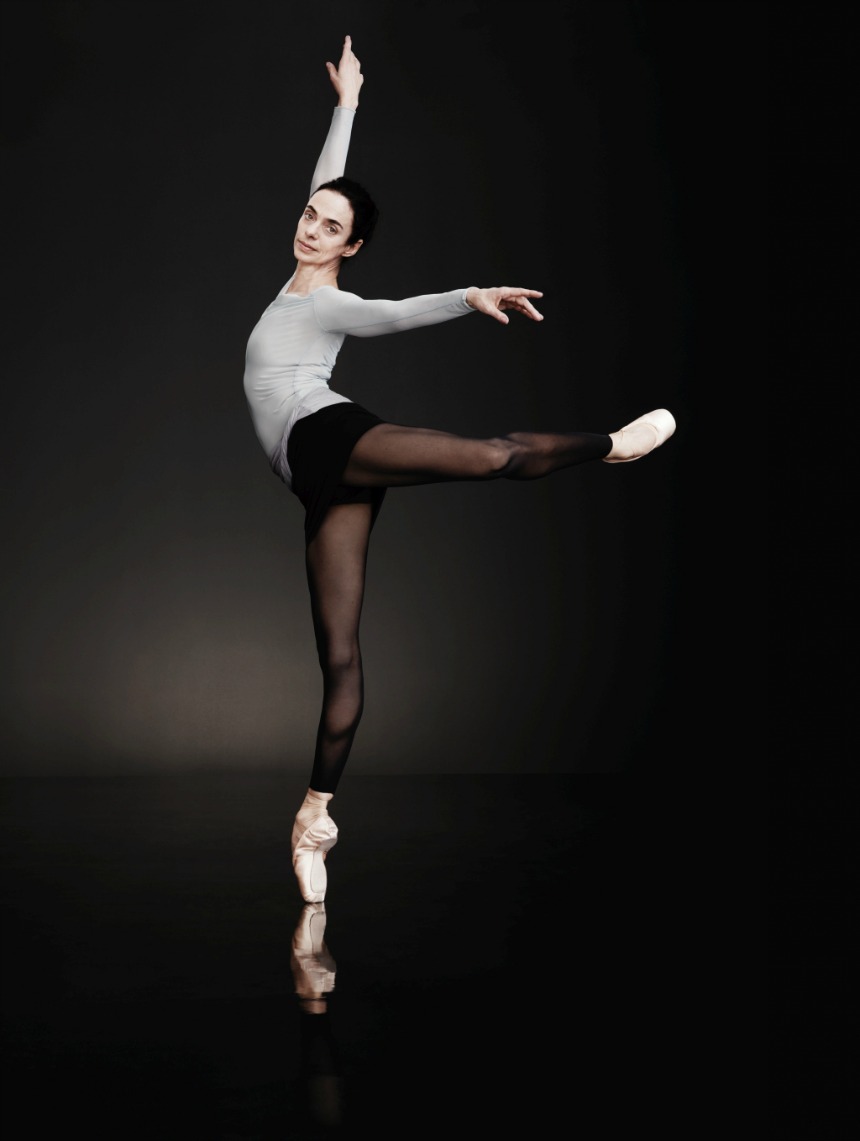