The 19th May, 2009, marked the 100th anniversary of the first performance of Diaghilev’s Ballet Russes in the Théâtre du Châtelet in Paris. As a tribute, the English National Ballet, Britain’s second company, danced a gala at Barcelona’s Liceu Theater in homage to this mythical troupe, performing some of its most emblematic works such as Les Sylphides, The Dying Swan, Le Spectre de la Rose and Scheherazade, all by Michel Fokine.

With music by Chopin and set in a park caressed by moonlight, Les Sylphides was first performed by the Ballets Russes on 2nd June 1909 in the Théâtre du Châtelet in Paris.

This plotless neoromantic ballet was elegantly danced with soft fluidity by the corps de ballet and Dmitri Gruzdyev in the role of the poet. More of a partner than active protagonist, Gruzdyev lent this most tranquil of ballets a few moments of vitality in his short solos. With simple line and romantic tableaux formed by twenty-three ethereal ballerinas dressed in long, white tutus, this ballet emanates spontaneity and simplicity.

Le Spectre de la Rose (Fokine-Weber-Bakst, 1911) was danced by Daniel Caudiello, whose long, languid arms and marvellous legs made him a natural for this fantastic and romantic role. Although Spectre is not a technically demanding role, Caudiello stood out for his tremendous plasticity and convincing interpretation.

Karl Lagerfeld’s vaporous feather tutu, created for the English National Ballet’s senior principal dancer, Elena Glurdjidze, has whipped up a veritable storm of controversy in the ballet world. Coco Chanel was a benefactress and friend of the Ballets Russes, sporadically collaborating with the group by creating the costumes for Le Train Bleu (1924) and Apollon Musagete (1929). Not wanting to pass up the opportunity of linking the names of Chanel and the Ballets Russes again, Lagerfeld, Chanel’s creative director for 26 years, has honored the connection between the two figures by creating an exclusive tutu for The Dying Swan, arguably the most famous piece in the classical canon, created by Fokine in 1907 for Anna Pavlova and set to music by Saint-Saëns. At the English National Ballet’s gala, Elena Glurdjidze gave a masterly, highly expressive interpretation of the swan as life ebbed away.

The tutu has been the object of a whole gamut of comments, some in favor and others against, but in questions of taste, objectivity is subjective. The costume is crafted from tulle and delicate feathers in muted tones of grey, pallid pink and white. According to the experts at Chanel, the tutu weighs next to nothing and was made in the Atelier Lamarié, one of the French firm’s seven workshops, by three expert seamstresses who, taking more than one hundred hours, have shown themselves to be real craftsmen, covering the entire torso of the tutu with 2,500 tiny white feathers. At the rear, the feathers taper to two pointed wings, slightly extending over the net beneath and providing an effect of wafting movement.

The choreographer David Dawson offered a sensual and idiosyncratic reflection in the form of a pas de deux called Faun(e), inspired by Debussy’s legendary Prélude à l’Aprés Midi d’un Faune. This was the only new work of the night and met with great applause. The ballet is based on movement and space and seduces through the plasticity and elegance of its interpreters, Esteban Berlanga and Raphael Coumes-Marquet. Splendidly danced, with two pianos on stage and set against a wonderfully gentle and relaxing backdrop, the attraction of the piece lies in the wide space covered by the dancers, their jumps, and their freedom of movement, and especially their magnificent port de bras, showing off their sculpted bare torsos.

Lev Samoylovich Rosenberg, better known as Léon Bakst, was unquestionably a genius who gave Diaghilev’s company unique and unrepeatable sets and costumes. The designer achieved international fame as one of the founders of the Ballets Russes, acting as artistic director together with Diaghilev. His colorful, exotic designs rapidly caused a sensation. Scheherazade was one of his most ambitious and wonderful creations and proved the highlight of the gala. Not surprisingly, this ballet was the talk of the town when performed in the Opera de Paris in 1910. With its sensuality and extravagant exoticism, this piece was completely unlike other Fokine creations.

First performed in the Ballet Russes’ second Paris season, Scheherazade marked the climax of the beautiful and glamorous Ida Rubinstein’s career. Her interpretation in the role of the harem favorite, Zobeida, together with Nijinsky as the golden slave, marked a high point in the history of dance and the two performers became legendary. With their elevation and flexibility, Begoña Cao and Arionel Vargas shone in the principal roles. Although possibly lacking somewhat in eroticism, the two protagonists made a strong emotional impact when the curtain falls just after the death of Zobeida, the King’s favorite.

All in all, the evening proved a tribute to be grateful for and whose stars were undoubtedly those who, with their spirit and creativity, redefined dance in the XX century. 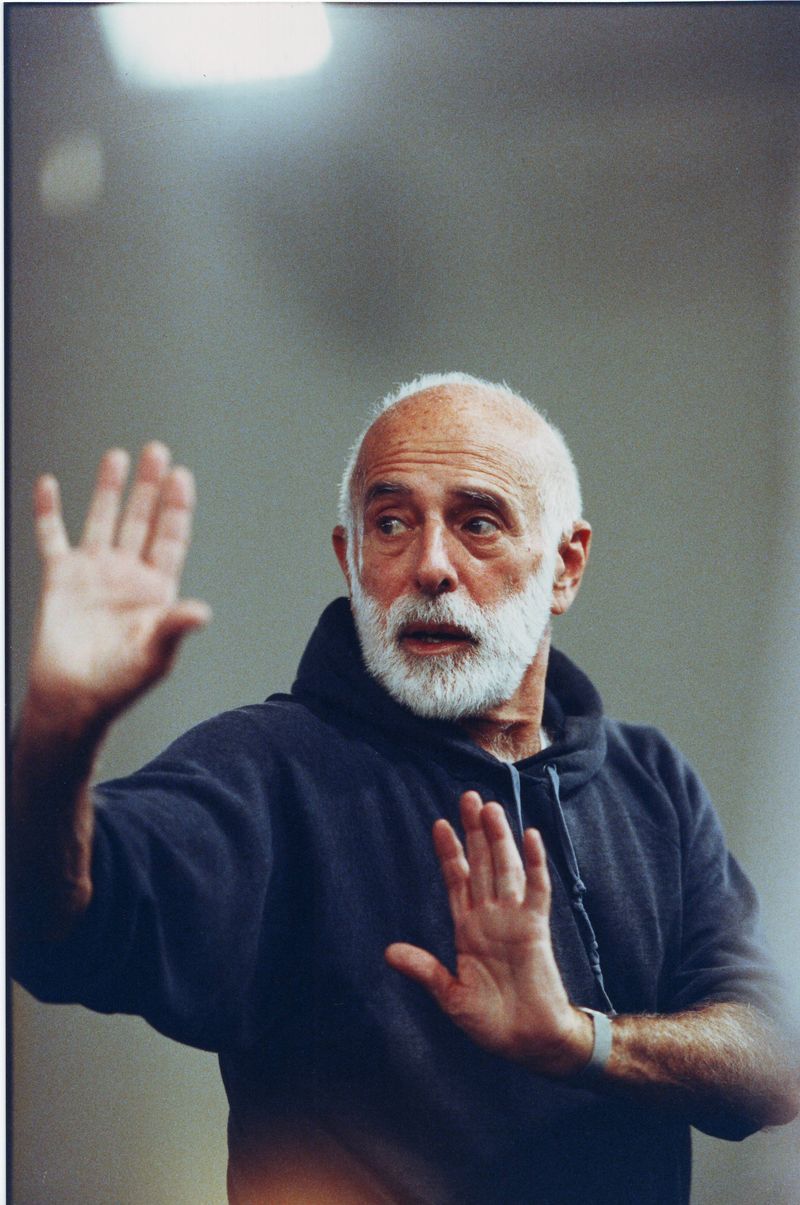