Paris 1913. At the Theatre Des Champs—Elysées, Igor Stravinsky premieres his The Rite Of Spring. Coco Chanel attends the premiere and is mesmerized…But the revolutionary work is too modern, too radical: the enraged audience boos and jeers. A near riot ensues. Stravinsky is inconsolable.

Seven years later, now rich, respected and successful, Coco Chanel meets Stravinsky again — a penniless refugee living in exile in Paris after the Russian Revolution. The attraction between them is immediate and electric. Coco offers Stravinsky the use of her villa in Garches so that he will be able to work, and he moves in straight away, with his children and consumptive wife. And so a passionate, intense love affair between two creative giants begins… 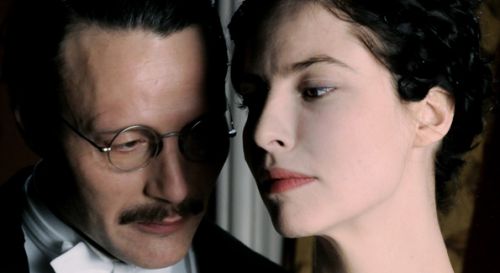 The larger-than-life personalities of the fashion designer Gabrielle "Coco" Chanel and the composer Igor Stravinsky light up the period drama Coco Chanel & Igor Stravinsky, which is rich in visual and musical details. The captivating French actress Anna Mouglalis gives her Coco a cool, steely elegance, a chilliness that pervades even the extensive and erotic love scenes. The Danish actor Mads Mikkelson plays Stravinsky, a tortured Russian composer who nonetheless has a relatively normal family life and an adoring wife. Stravinsky's and Chanel's worlds first collide in 1913, when the Ballets Russes first perform Stravinsky's avant-garde Rite of Spring in Paris, where high society is scandalized, but where Chanel becomes enchanted and intrigued with Stravinsky's music. The Dutch director Jan Kounen wisely lets Stravinsky's magical, compelling music unfold at its own rate; the ballet and music of Spring take up nearly 20 minutes of the beginning of the film. It's enough to captivate Chanel. Years later, the two meet again when Stravinsky is a penniless émigré in Paris after the Bolshevik Revolution. The two begin a cautious but purposeful dance–two independent, creative brains that cannot be constrained by social niceties or conventions. Once Chanel moves Stravinsky and his family into her country estate as a "patroness," an affair perhaps becomes inevitable. And the sensuality of the photography, the costumes, the music, and the love scenes is undeniable. One begins to wish, however, that the direction would be as crisp as the endless piles of brown leaves in which the brooding Stravinsky is shown lying, contemplating, always contemplating. Perhaps the fact that two intriguing artists of the 20th century collided and struck up an affair is not quite enough to hold together a film. And yet fans of Stravinsky and Chanel, as well as of 20th-century modernism, will find much to admire in Coco Chanel & Igor Stravinsky. –A.T. Hurley 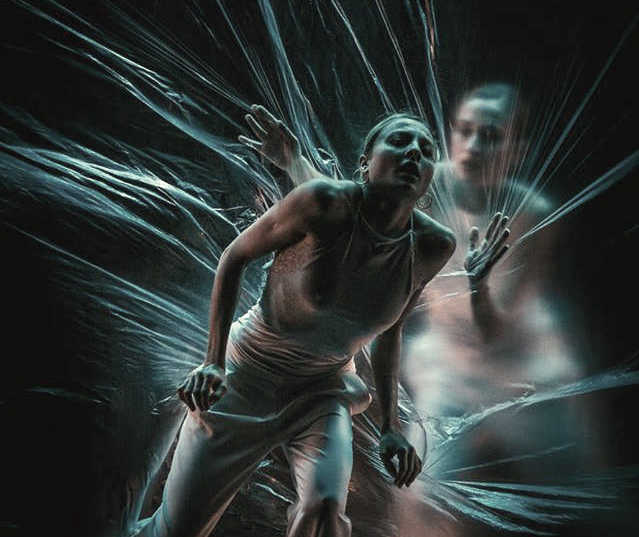