Floor-Barre® LEGEND ZENA ROMMETT DIES AT 90.
Zena Rommett, who has been credited with expanding and extending some of this century's great dancers and athletes, died Wednesday November 10 at 1:26 PM in New York City. The cause was recurring cancer. Ms. Rommett was 90.

Memorial services will be held on Sunday November 14 from 10:30 am to 12:30 pm at the Perazzo Funeral Home at 199 Bleecker Street in Greenwich Village between Sixth Avenue and McDougal Street.

Immigrating to New York from Italy in 1925 at age 5, Ms. Rommett went on to dance on Broadway in Billy Rose's "Seven Lively Arts" under Alicia Markova and Anton Dolin, for USO in Europe with the Radio City Ballet Corp. She also toured as with the Rutloff Trio worldwide.

After teaching Ballet at Robert Joffrey's American Ballet Center, Zena Rommett opened her own studio on 3rd Street and originated Floor-Barre®, training dancers lying flat on their backs on the floor, which replaces the wooden bar dancers hold onto at the beginning of each day's preparation. Her studio from the late '60's into mid '80s became an oasis of dance, attracting actors, athletes, skaters and dancers from ballet to Broadway. Zena Rommett began teaching herself at Steps on Broadway in the mid-80's until 3 months ago. More than a decade ago Zena Rommett initiated teaching training of her Floor-Barre® every August in NYC, projected to continue after her demise in order that the principles and copyrighted verbal instructions can be passed on with renewal, vitality and growth. A list of qualified and current Floor-Barre® teachers are on FLOOR-BARRE.ORG

On March 10, 1925, from Genoa, Italy, the ship S.S. Duilio set sail for America, Land of Dreams. On board was Maria Buttignol with children Valentino and Angelina (Zena). Zena was 5. Eleven days later, on March 21, they arrived at Ellis Island. Met by father Antonio, two years already in America, the family settled in Elmsford, New York. Zena’s father eventually owned his own brick factory.

Zena’s singular dream was to dance. She convinced her parents to let her take class in Manhattan. Zena’s innate grace, her ability in the intricate technique of ballet, as well as hard work enabled her to surpass her peers. For eight years she trained on full scholarship with Anatole Vilzak and Ludmilla Schollar of Ballets Russes, Elisabeth Anderson-Ivantzova of the Bolshoi, and with choreographer Chester Hale.

On December 7, 1944, Zena Rommett made her Broadway debut at the Ziegfeld Theater in the Billy Rose production of “Seven Lively Arts,” featuring Alicia Markova and Anton Dolin. Zena went on to dance in “Song of Norway” choreographed by George Balanchine, and in “Paint Your Wagon” by Lerner and Loewe. Zena toured Austria, France and Germany with the United States Overseas (USO), the Rockettes Corps de Ballet and with the famed Ruloff Trio.

In 1965, American dance legend Robert Joffrey invited Zena to teach ballet at his American Ballet Center. Three years later Zena opened her own school on 3rd Street in Greenwich Village known as ‘Oasis of Dance’. In her own domain Zena originated Floor-Barre®, her revolutionary proto-technique. By utilizing the floor, and without the stress of gravity associated with ‘standing’ at the ballet-barre, dancers learn to align their bodies, lengthen their muscles, strengthen their joints, and fine-tune their movements. Floor-Barre® makes it possible for dancers to execute movements with the principles of alignment which are anatomically correct, and by using only the appropriate muscles.

Over the past 50 years, Zena Rommett has earned the respect of the medical profession as a pioneer in injury prevention and rehabilitation. Floor-Barre® receives endorsements from prominent physicians specializing in the treatment of dance and sports injuries. Her influence and her fame are global. Her lifetime work has elevated the art form of dance to a science of movement. Seeking to pass on her life-long passion and achievement to future generations, Ms. Rommett and her daughter Camille Rommett have been training and certifying dance instructors and physical therapists in Floor-Barre® since 1998.

Participants travel from all over the world to become certified, and return yearly to participate in the sharing and the deepening of their understanding of Floor-Barre®. In addition to her regular classes in New York City for the past sixty years, and training Floor-Barre® teachers, Zena Rommett has been a guest teacher in schools and for companies throughout the United States, in Germany, Italy, Russia, and Asia. Zena’s long lists of devotees include stars of Broadway, ballet, film and sports, and prominent professionals sports medicine and rehabilitation.

Ms. Rommett has acquired a reputation as a “modest legend” among countless gifted performers whose performing careers have been extended or revived by floor-barre® by Zena Rommett. 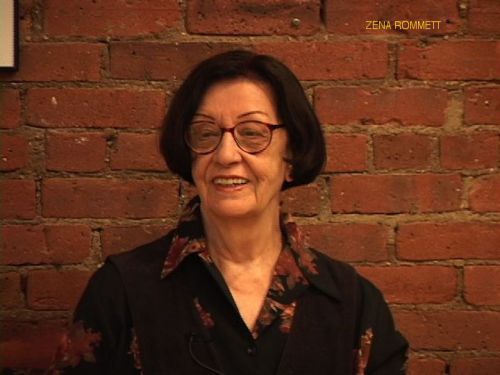 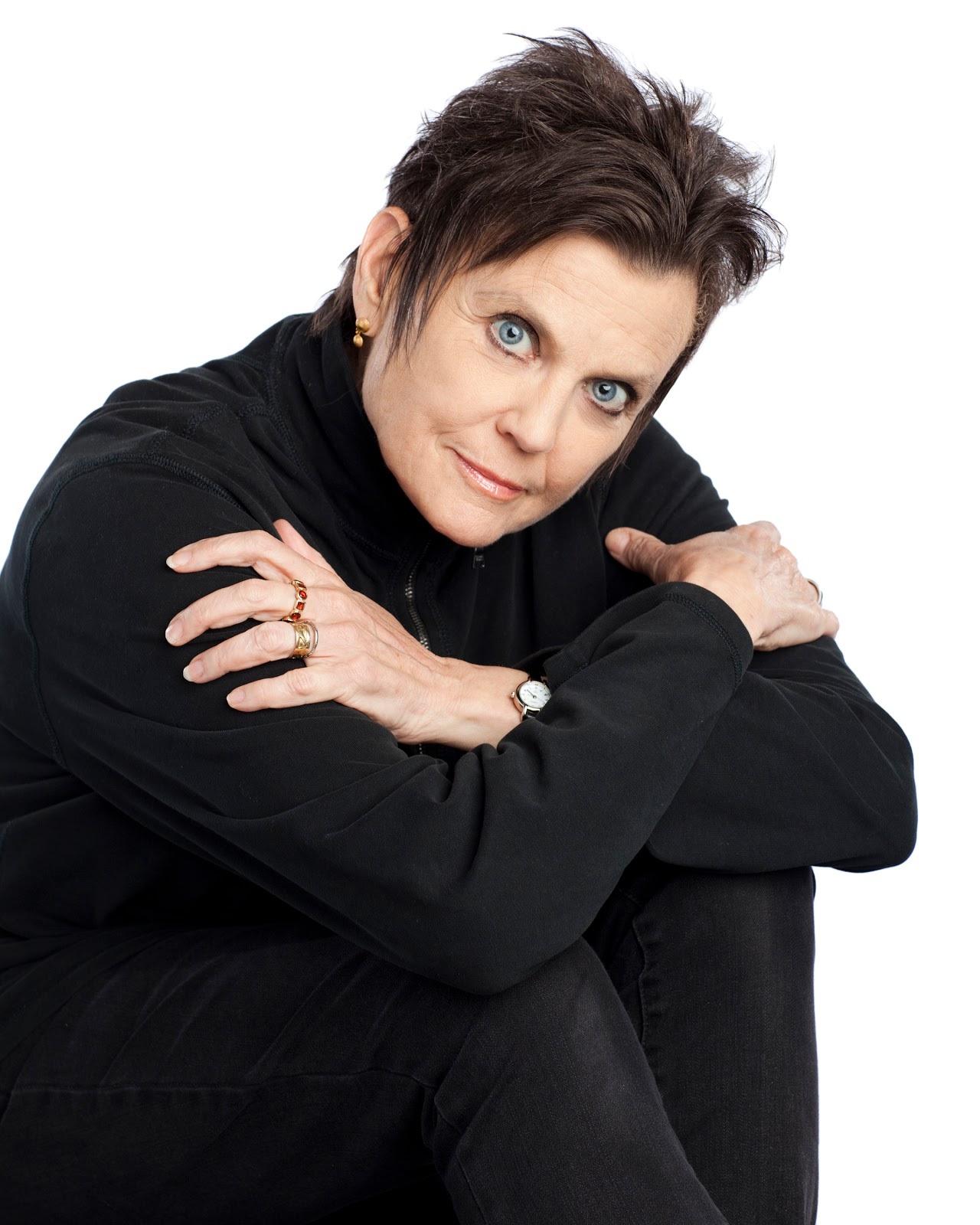