The Bayerisches Staatsballett is reporting back from the summer break with a new ballet director and new ensemble: under the direction of Igor Zelensky, the company will be presenting around 70 performances on the stages of the National Theater and Prince Regent Theater during the upcoming 2016/2017 season.

Igor Zelensky is the third ballet director of the Bayerisches Staatsballett since its founding by Konstanze Vernon over 25 years ago. The former star soloist, who has danced and worked with fourteen theaters worldwide, feels duty-bound to the company’s magnificent repertoire and is hoping to raise its dancing standards to an even higher level:

«I am very happy to be the head of the Bayerisches Staatsballett. The company has a magnificent legacy. It is my duty to cultivate its varied repertoire while at the same time further enhancing the ensemble’s reputation. Culturally and economically, Munich is one of Europe’s most successful cities. It is my goal to offer this level of excellence in ballet as well,» commented the new director of the company, which was recently named 2016 Company of the Year by ‘tanz’ magazine yearbook.

The ballet director will be continuing with the ensemble’s programming philosophy; in the upcoming season, he will be presenting Yuri Grigorovich’s Spartacus, an important work from the 20th century of Russian ballet, along with Christopher Wheeldon’s Alice’s Adventures in Wonderland, a young and modern production. Spartacus, a pioneering work of late 1960s Moscow, will be danced for the first time by a western European company. During several gala performances at the beginning of 2017, audiences will be invited to meet the long-standing and new soloists of the Bayerisches Staatsballett with their remarkably varied repertoire, before the company flies to Hong Kong for guest performances in February. During the Ballet Festival Week, the Moscow Stanislavsky Ballet will be presenting Kenneth MacMillan’s Mayerling. And to round out the season, the Munich Opera Festival will include a ballet performance featuring creations by upcoming young choreographers, the first in ten years.

Zelensky’s first season will kick off with a revival of Giselle on September 23. The work, still regarded today as the epitome of Romantic ballet, is returning to the Staatsballett stage after a ten-year hiatus.

Premiered in 1841, the Munich Giselle will be presented in the version by English choreographer Sir Peter Wright, adapted from Marius Petipa. Wright himself, who is nearly ninety years old, will be directing the new staging, ensuring that even the subtlest choreographic details will correspond to the original.

During the initial series, the two title roles will include five different casts for the six performances. Natalia Osipova and Sergei Polunin can be seen as Giselle and Albrecht in the season opening production. The following performances will feature Ksenia Ryzhkova and Osiel Gouneo, Maria Shirinkina and Vladimir Shklyarov, Svetlana Zakharova and Vladimir Shklyarov, and Ivy Amista and Dmitri Sobolevskiy.

The performance dates will be announced shortly. 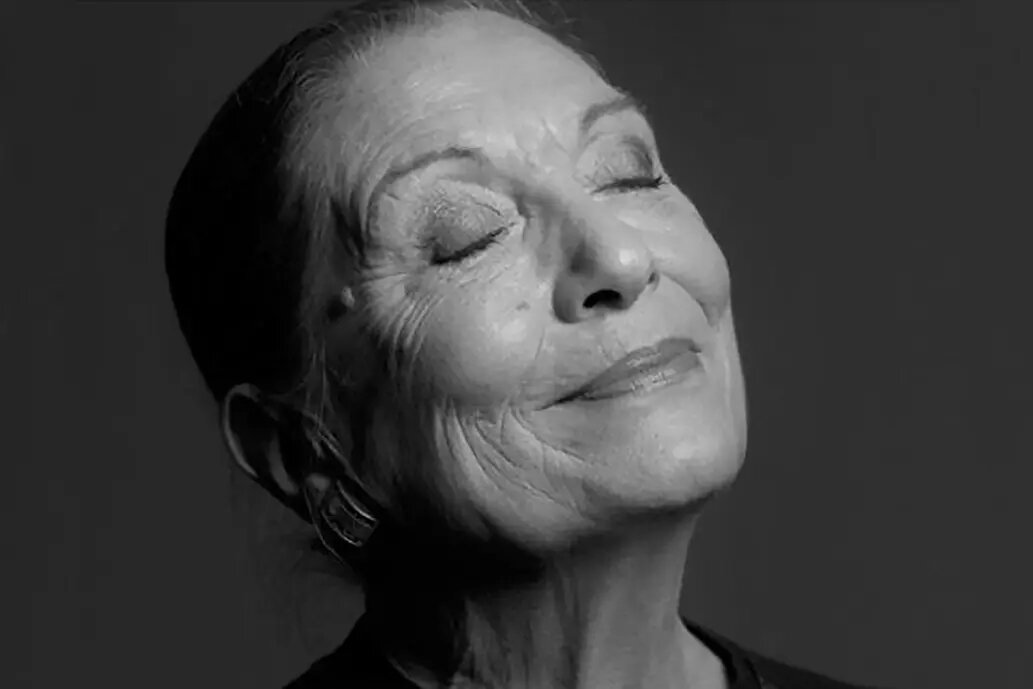