The Mariinsky Theatre Concert Hall is launching the II International Piano Competition, bringing together outstanding musicians from different generations and schools, each of whom has a unique “voice” of his or her own that is unlike that of any other pianist.

At yesterday’s press conference Valery Gergiev stated that the festival could possibly be run twice a season, with the Concert Hall in St Petersburg playing host to the most interesting pianists from across the globe. According to the maestro, the tasks of the festival are to bring internationally acclaimed pianists who are less well known in Russia to St Petersburg, to discover “new names” and to provide opportunities for talented young musicians as well as to make piano music more popular.

There are many aspects to the II International Piano Festival. Pianists from different generations will come together there, sometimes at one and the same concert; among them are the veteran Nelson Freire, dazzling musicians who attained international acclaim in the late 1980s and 90s such as composer, conductor and pianist Olli Mustonen, pianist and conductor Barry Douglas and Sergei Babayan, a pianist and teacher who now lives in the USA as well as young performers whose international careers have only recently taken off such as Daniil Trifonov, Rem Urasin, Rustam Muradov and Alexander Lubyantsev.

The festival will continue to introduce audiences to highly respected teachers and their students. The first festival brought together the students of the renowned Tatiana Zelikman. During this year’s festival, Sergei Babayan and his student Daniil Trifonov from the Cleveland Institute of Music on 3 December.

Over the last two seasons, the Concert Hall has run special series to great acclaim, presenting St Petersburg audiences with winners of international competitions such as the Chopin Competition and the Tchaikovsky Competition. The pianists taking part in the II International Piano Festival also have links with both of these competitions. World renown came to Barry Douglas following his victory at the VIII Tchaikovsky Competition; at the XIV Tchaikovsky Competition (the most recent) Douglas was a member of the jury, while Daniil Trifonov and Alexander Lubyantsev were among the competitors. As recipient of the 1st prize and Grand Prix of the competition, Trifonov now appears at prestigious concert venues throughout the world. Trifonov as well as Urasin, two of the festival’s younger performers, have also been prize-winners at the Chopin Competition.

Rustam Muradov will be a newcomer to the festival; a young musician who trained in St Petersburg, he is currently continuing his studies at the Moscow Conservatoire under Ruvim Ostrovsky. In October this year Muradov won 2nd prize at the International Piano Competition of Australia.

On 1 December the festival opens to a performance by Olli Mustonen, one of Finland’s most highly acclaimed musicians. Like Mahler, Mustonen is convinced that tradition promotes laziness, and so he always strives to infuse his performances with freshness and originality so that the composer comes across to the audience as a contemporary. Mustonen’s opening concert is to feature Bach (Partita No 5), Shostakovich (Sonata No 2) and Rachmaninoff (Thirteen Preludes).

On 2 December there will be a recital by Northern Irish pianist Barry Douglas, a musician with an incredibly broad range of interests. Douglas frequently performs concerts across the globe as a soloist and with renowned orchestras in addition to conducting the Camerata Ireland which he founded; he also teaches and is Artistic Director of the Clandeboye Festival in Northern Ireland. Sincerity, sparkle and precision typify his performing style. For his concert in St Petersburg the pianist will be performing works by Handel, Brahms and Musorgsky.

One highlight of the Piano Festival will be a piano marathon on 4 December, at which together with the Mariinsky Theatre Orchestra under the baton of Valery Gergiev Daniil Trifonov will be performing Liszt’s First Concerto, Rustam Muradov Liszt’s Second Concerto, Sergei Babayan Beethoven’s First Concerto and Olli Mustonen Bartуk’s Third Concerto and Shchedrin’s Sixth Concerto.

The pianists will be accompanied by the Mariinsky Theatre Symphony Orchestra under Valery Gergiev in concerts on 3 and 4 December and on 3 and 8 December they will be conducted by Igor Gruppman and accompanied by the Stradivarius Ensemble featuring soloists from the theatre’s orchestra who perform early and unique-sounding instruments crafted by the great craftsmen of the Cremona school. 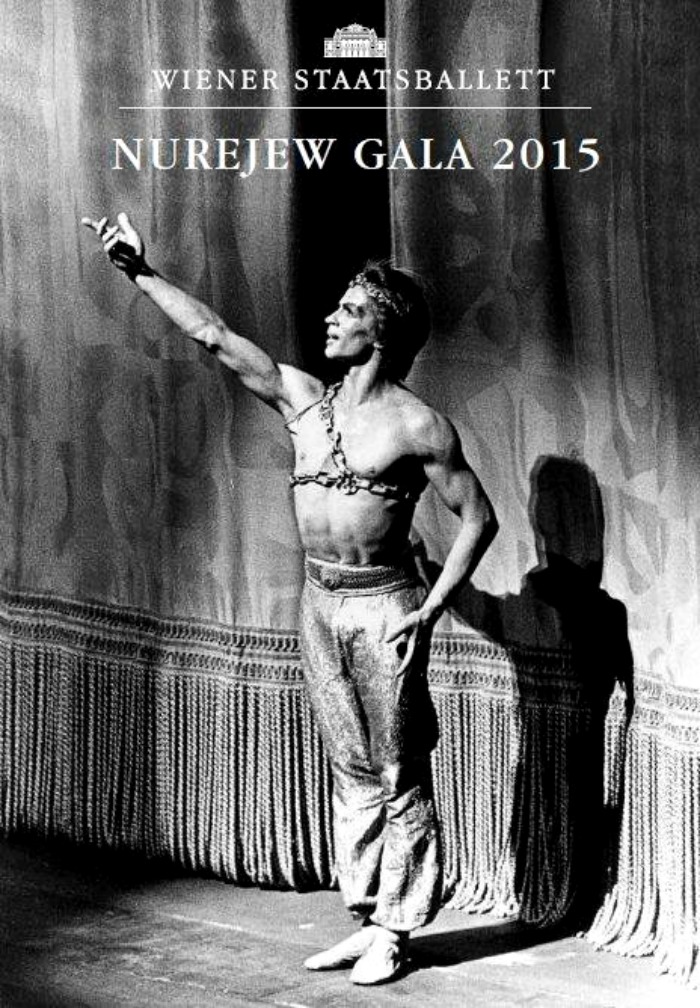 From Wiener Staatsballett: The dancers presented in a nearly four-hour representation a wide range of their skills in the classical and contemporary repertoire with choreographies by Balanchine (Allegro Brillante), Bigonzetti (Kazimir’s Colours), van Dantzig (Moments Shared), Lacotte (excerpt from the daughter of Pharaoh), Béjart (Songs of a Wayfarer – sung by Clemens Unterreiner), Pickett (Finale … Leer más