While critics mostly praise the film, the dance world does not like it much. John Neumeier, Artistic Director of the HAMBURG BALLET, watched Black Swan in a preview and strongly criticizes the film, as he made clear in an interview for the daily newspaper Hamburger Abendblatt on the day the movie was released:

“I do not like Black Swan – neither its form nor its content. As a thriller, it is rather boring, it uses disgust rather than psychological thrill to create tension. As far as the content is concerned, it shocks me. It pretends to open a door to an unknown world – ballet – portraying what really happens there. However, it only shows a world of fantasy, where one cheap cliché after the other is shown. And what is probably worse: While watching the movie you never feel that this art-form is worth anyone’s dedication.

The ballet world is pictured as inhabited by sick people, monstrous people abusing young anorexic girls. If you portray a foreign, unknown world like the ballet in this unhealthy, negative way, it will only be the bad things people will remember. People are unable to question the images shown and thus take them for granted. Nothing is authentic, though, in Black Swan. Ballet is a form of art where many, very individual artist may find their place – not only girls from 17 to 24, who torment themselves every day.

The movie portrays abnormal ambition. However, you would never accuse athletes of effecting performance and exercising, of putting special attention to their bodies and from time renouncing things. As a dancer you have to refrain from some things, of course – but there is so much reward in dancing. Human beings are free to choose and to judge what is good for them. Being a dancer is a privilege. Dancers are not as dependent or immature as portrayed in the movie. They are independent individuals who have their own ideas and actively contribute to the art of dancing. They question and, most importantly, they enjoy dancing.“ 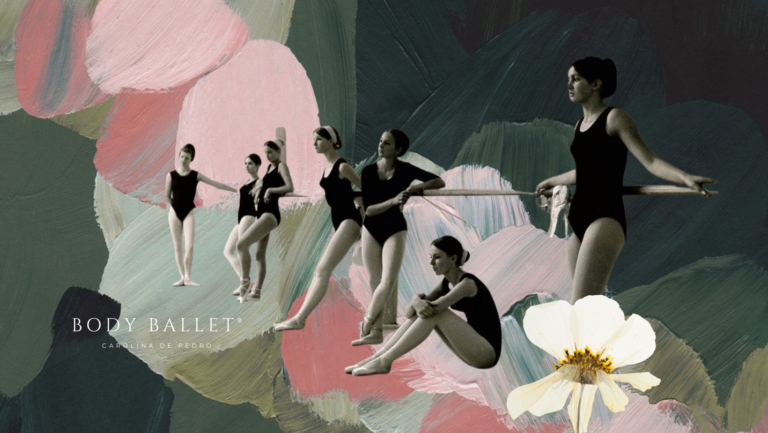