Benjamin Millepied, the choreographer and a former principal at New York City Ballet, will be the new director of dance at the Paris Opera Ballet, starting in September 2014.

The announcement, to be made on Thursday morning at the Palais Garnier by the general director of the Paris Opera, Nicolas Joel, will end months of intense speculation surrounding the successor to Brigitte Lefèvre, the director of dance at the Paris Opera since 1995 who plans to retire at the end of the 2013-14 season.

Mr. Millepied’s appointment comes as a surprise as it was generally expected that a current or former company member would be chosen to lead one of the world’s grandest and most traditional ensembles. The shortlist was considered to come from a small group of Paris Opera Ballet insiders, including the star dancers, or étoiles, Nicolas Le Riche, due to retire in 2014, and Laurent Hilaire, a ballet master with the company and Ms. Lefèvre’s right-hand man.

Although Mr. Millepied, 35, was born in Bordeaux and trained at the Lyon Conservatory, he joined the School of American Ballet as a teenager. His subsequent professional career as a dancer was spent with City Ballet, where he rose quickly through the ranks to become a principal dancer in 2002. He retired in 2011 to focus on choreography, and moved to Los Angeles, where he founded the L.A. Dance Project last year.

In an interview on Wednesday at his hotel here, Mr. Millepied said he was approached relatively recently, in mid-November, by Stéphane Lissner, artistic director of La Scala, who is to succeed Mr. Joel as general director in 2015. In the Paris Opera hierarchy, the director of dance’s artistic policy is subject to the approval of the general director, but in past decades there has been little interference or involvement.

“I certainly knew about the position, but I also knew that there were candidates from within the company,” Mr. Millepied said. “I was surprised, but I felt very quickly that the artistic dialogue between us was an exciting one. After a while I did feel there was a really good chance I might get the position. Which made my head spin.”

Mr. Millepied will inherit one of the world’s greatest classical troupes. It has 150 dancers, a complex hierarchy of ranking and promotions and the sizable weight of history: the company is effectively an outgrowth of the very beginnings of ballet at the court of Louis XIV. Its dancers almost all come from the Paris Opera Ballet school, and they rarely leave to dance elsewhere once they have achieved a coveted position in the company.

They are also civil servants, with long-term contracts that run until their mandatory retirement, with pension, at 42. And with the notable exception of Ms. Lefèvre, directors tend to drop like flies at the Paris Opera. Even Rudolf Nureyev lasted only six stormy, if productive, years in the 1980s, while directors like John Taras and Violette Verdy managed just a few seasons.

The byzantine politics, scale and bureaucracy of the Paris Opera is worlds away from Mr. Millepied’s professional experience. He has long put together touring groups, and even at the peak of his dancing career was an indefatigable organizer of small choreographic projects and festivals with musicians and artists. He is a prolific choreographer who has created works for major companies (including American Ballet Theater, City Ballet and the Paris Opera Ballet), and his public profile is high, thanks partly to his work on the Darren Aronofsky film “Black Swan” and his subsequent marriage to its star, Natalie Portman.

But his new company, the L.A. Dance Project, which made its debut in September in Los Angeles, is small and experimental in orientation. (Mr. Millepied said he planned to continue running the L.A. Dance Project until he began his new job, when he would move to Paris with Ms. Portman and their son. He said he hoped the company, which has a budget guaranteed for the next three years, would continue.)

“It is always a gamble,” Ms. Lefèvre said in a telephone interview. “I imagine people had something to say when I arrived. But he has a real artistic sensibility and an admirable curiosity. He will have to find his own way between innovation and the house traditions.”

Asked about making the transition from project-based director and choreographer to director of an institution as vast as the Paris Opera, Mr. Millepied smiled.

“I am not entirely a foreigner,” he said. “I did grow up in France, and even though I didn’t go to the school or dance with the Paris Opera Ballet, I absorbed similar ideas in my training. I understand the scale of a big company. I danced for one for almost 20 years. I think it’s an asset that I have absorbed other traditions and had other experiences in the U.S., which I can bring to the dancers here.” He added, “But of course I have a lot to learn about this company and its very remarkable and specific qualities.”

Mr. Millepied, who has created two works for the Paris Opera Ballet and has a third commissioned for next season, said he did not plan to prioritize his own choreography in his programming. The core of his artistic vision, he said, would be a strong focus on contemporary ballet repertory.

“I have great admiration for the way Brigitte has brought choreographers like Jérôme Bel and Pina Bausch into the repertory,” he said. “But my interest is in developing the art and the craft of ballet, which is so rich and interesting. This is a great classical company, and I want it to be an environment for the evolution and knowledge of the ballet idiom. I want to develop a new identity, really challenge the dancers, make them dance ballets that are not just the classics.”

Declining to name choreographers whom he would like to invite, he added that his City Ballet career had strongly influenced his choreographic and musical tastes, and that he intended to make commissioned scores a strong part of his artistic program. His other important priority, he said, was to develop in-house choreographic talent.

“No choreographers have emerged here in a big way for a long time,” he said, “but I’m sure the talent is here. There is everything in Paris to create a rich environment for a creative person.”

Asked whether he expected any resentment of an outsider from the Paris Opera Ballet dancers, Mr. Millepied answered simply.

A version of this article appeared in print on January 24, 2013, on page C1 of the New York edition with the headline: Millepied Will Be New Director of Paris Opera Ballet. 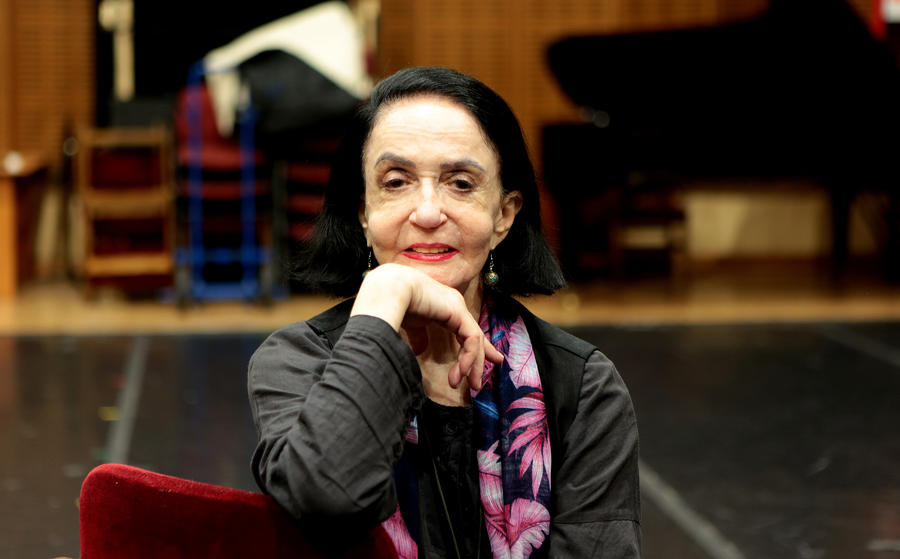 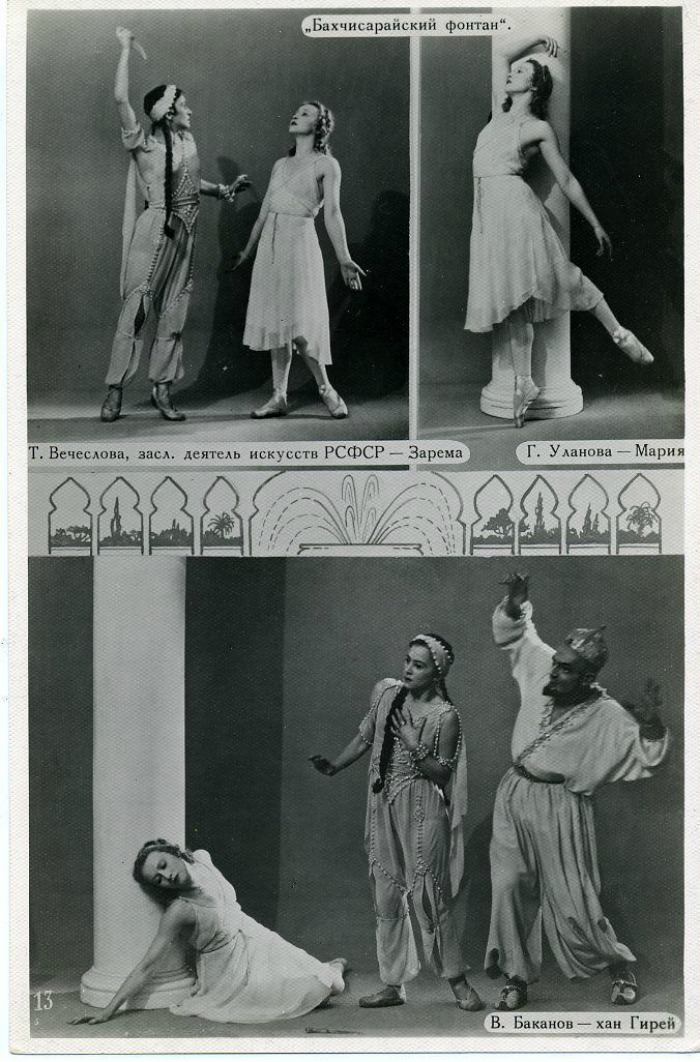