A new Firebird by Liam Scarlett, Jo Strømgren directing and choreographing Orpheus and Eurydice, and A Swan Lake by Alexander Ekman: With her first season programme, ballet director Ingrid Lorentzen is staking out a new course for The Norwegian National Ballet.

In 2012, Ingrid Lorentzen took over as the ballet director at the Opera in Oslo. For many years she was a principal dancer in the company, and from the 2013—2014 season she is also in charge of the repertoire.

“The 59 dancers of the National Ballet maintain a formidable level. In my first season I want to show them at their best, with works by contemporary master choreographers, such as Jiří Kylián, and up-and-coming stars such as Liam Scarlett, in addition to staging the immortal classics,” says Lorentzen, who has also added house choreographers Jo Strømgren and Alan Lucien Øyen.

The opening performance, In the World of Fokine, consists of five first performances. Liam Scarlett has created a completely new Firebird with costumes by Jon Bausor, while house choreographer Alan Lucien Øyen has created a new Petrushka with scenography by Åsmund Færavaag. This is innovation in the Ballet Russes tradition – all of it put to Stravinsky’s great immortal music. Three shorter works by choreographers Ina Christel Johannessen, Daniel Proietto and Ingun Bjørnsgaard end the evening.

On 17 October, in Orpheus and Eurydice, The Norwegian National Ballet will join forces with their co-tenant The Norwegian National Opera. Ballet director Ingrid Lorentzen and opera director Per Boye Hansen started in their positions at the same time, and together they are considering new ways for the companies to develop, with Gluck’s opera as the first project. This is house choreographer Jo Strømgren’s debut as an operatic director, and with him he has 18 dancers, three opera soloists and the full Opera Chorus.

14 November brings us to an Evening with the Masters of Baroque, where the masters of choreography George Balanchine, William Forsythe and Jiří Kylián will meet the masters of Baroque in Concerto barocco, Steptext and Wings of Wax, for the first time with a live baroque orchestra in the pit; moreover, Liam Scarlett is creating a new work. Before the performance, the audience will have the opportunity to enjoy a new video conceptual dance work in the foyer of the opera house.

The Swedish choreographer Alexander Ekman fills the Main Stage with water for his version of A Swan Lake with its first performance on 26 April. Based on the original Swan Lake, which was a fiasco when it was performed for the first time at the Bolshoi theatre in 1877, Ekman fantasizes freely on its creation; with the full National Ballet in costumes by Danish top designer Henrik Vibskov, the full orchestra and new music by Mikael Karlsson.

It is only a short step from this to the Petipa/Ivanov version of Swan Lake, which the National Ballet has staged in its new house to rave receptions. We will also see again John Cranko’s immortal Onegin, the Christmas stand-by The Nutcracker and the successful interaction between classic dance and hip hop in Kingwings vs. The Norwegian National Ballet.

The two house choreographers of the National Ballet will also show their own productions during the season: As a comment on Orpheus and Eurydice on the Main Stage, Alan Lucien Øyen’s drama Coelacanth, will be shown on Scene 3 in October. This had its first performance in Bergen. The Jo Strømgren Kompani will perform Czterdziesci, The Painter and The Kitchen on the same stage. 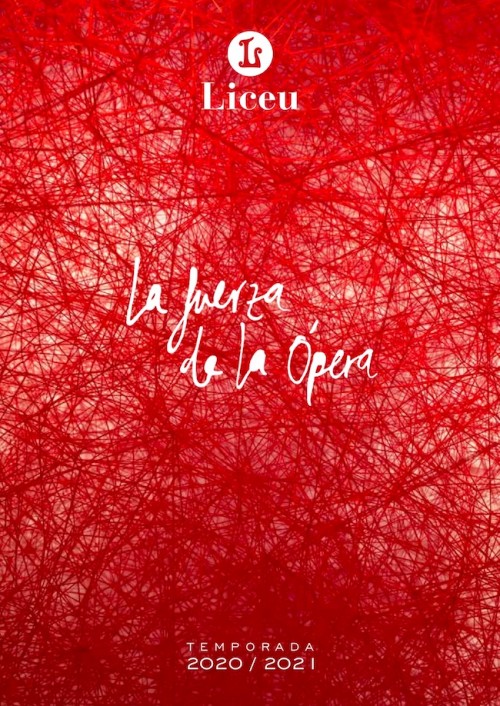