To celebrate Dean Lewis' tenure, New World School of the Arts will present "Daniel Lewis – A Life of Dance" tribute concert on Saturday, February 5 in downtown Miami, preceded by a "Dinner with the Dean" VIP reception. In addition, NWSA will announce the newly established Daniel Lewis Dance Scholarship Fund during the concert. 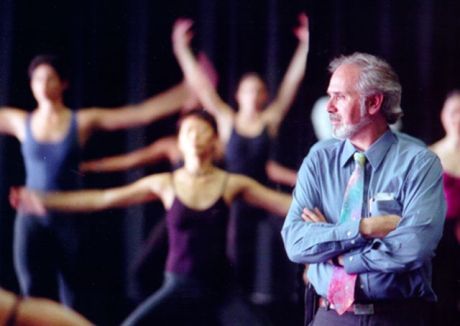 After twenty-four years serving the South Florida community as dean of dance at New World School of the Arts, the recognized visual and performing arts conservatory in downtown Miami, Daniel Lewis, (Danny), will become the first founding dean to retire from the school after having served since it opened its doors in 1987.

"Danny Lewis has been a cornerstone in the development of New World School of the Arts since its inception. As a former dean, I had the privilege to observe how his love for the school, its faculty, and students translates into passionate leadership. It is an honor to work with him and to support him as provost in his quest to nurture and train the performing artists of the future. Danny's legacy will live on in the accomplishments of all of the students who have passed through our studios and classrooms" stated Jeffrey Hodgson, Interim Provost at New World School of the Arts.

To celebrate Dean Lewis' tenure, New World School of the Arts will present "Daniel Lewis – A Life of Dance" tribute concert on Saturday, February 5 in downtown Miami, preceded by a "Dinner with the Dean" VIP reception. In addition, NWSA will announce the newly established Daniel Lewis Dance Scholarship Fund during the concert.

"It's a bittersweet feeling," said Lewis who considers himself "lucky" to have been offered the founding dean of dance position at NWSA more than 24 years ago. "Having the opportunity to create an eight year program at NWSA has been one of the most rewarding and challenging experiences of my adult life. This has enabled me to completely immerse myself in developing a program for dancers and choreographers who will be the next generation of artists and leaders in the field. Being around young students most of my life, first as a dancer, choreographer, and then as an educator has allowed me the opportunity to help them explore and realize their artistic dreams. As an artist I feel I understand the needs, aspirations and frustrations of young developing artists."

In addition, Robert Battle, Artistic Director of Alvin Ailey American Dance Theater and NWSA 1997 dance alumnus, has confirmed his presence at the 6:00 p.m. "Dinner with the Dean" VIP Reception that will launch the evening's celebrations at La Loggia Restaurant.

"It is a real privilege to be the Artistic Director of "Daniel Lewis – A Life of Dance" commented Garant. "The process of gathering the artists to perform at this historical concert celebrating the retirement of Dean Lewis from NWSA has been one of constant amazement and awe!!! The love, admiration and respect demonstrated throughout the Nation and abroad toward Daniel Lewis the dancer, choreographer, director, educator, the friend and Dean of Dance at NWSA is endless and endearing. I have had both National and International artists wanting to be part of this concert."

Both current students and NWSA dance alumni share this uplifting sentiment. Alumni Cynthia Gonzalez now living in Bern, Switzerland, and performing throughout Europe reminisces about her days at New World School of the Arts and highlights "Those New World years 1993-1997 were amazing," while Melodie Gonzalez, class of 2004, now living in France, shares her heartfelt excitement "Dean Lewis was like a father to me and I wouldn't want to miss this event, or at least I would like to try my best to be there."

Daniel Lewis, a native of New York City, joined New World as the founding Dean of Dance in 1987. An internationally recognized performer, teacher, choreographer and author, Lewis graduated from New York's High School of Performing Arts in 1962 and The Julliard School in 1967, where he served on its faculty from 1967-87, and was the Assistant Director of the Dance Department from 1984-1987. Lewis danced with the José Limón Dance Company for 12 years, originating leading roles and staging works on companies worldwide. The Illustrated Dance Technique of José Limón (Harper & Row, 1984), penned by Daniel Lewis, has been translated in German, Spanish and Japanese. A productive writer, Lewis' articles on dance education have been published nationally and abroad. In the first year following the death of Jose Limón, Lewis became the company's artistic director at which time he formed Daniel Lewis Dance, a repertory dance company. In 1990, the National Socie ty of Arts and Letters awarded Lewis the gold medal for Lifelong Achievement in Dance. In 2001 he received The Florida Arts Recognition Award recognizing his outstanding initiatives, leadership and excellence in supporting the arts in Florida. In 2002 Lewis received two awards, he was Honorary Chairman for "dance4life", received a Lifetime Achievement award, and was presented with the Nancy Smith Award for consistently demonstrating outstanding leadership and excellence in dance in Florida. 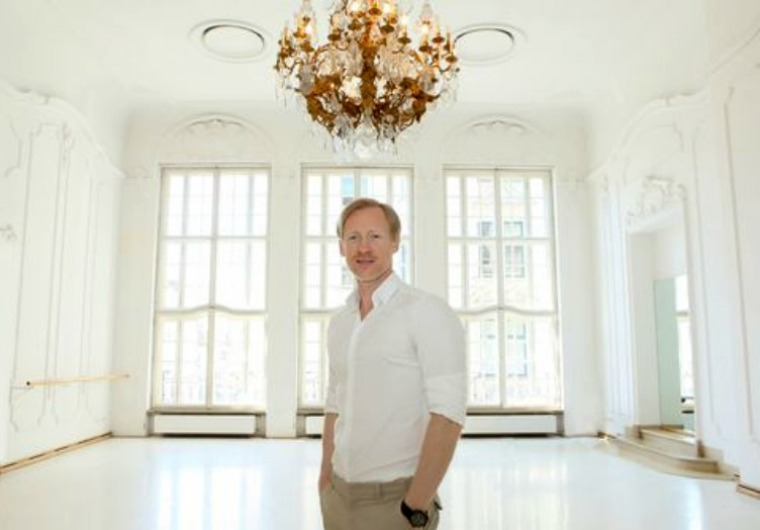 The Bayerisches Staatsballett is reporting back from the summer break with a new ballet director and new ensemble: under the direction of Igor Zelensky, the company will be presenting around 70 performances on the stages of the National Theater and Prince Regent Theater during the upcoming 2016/2017 season. Igor Zelensky is the third ballet director … Leer más