Balanchine Mixed Bill
Wednesday, February 13 at 7:30 p.m.
The works of George Balanchine are central to the history of Pacific Northwest Ballet, which has 38 of his ballets in its repertory. The three works selected for City Center span the first 30 years of Balanchine’s choreography: Concerto Barocco (1941), Agon (1957), staged by Francia Russell, and Apollo (1928), staged by Peter Boal.

Ms. Russell worked closely with Balanchine as a dancer in numerous works, including Concerto Barocco and Agon, the latter in which she was a member of the original corps de ballet and later performed in the First Pas de Trois, re-choreographed for her by Balanchine. Ms. Russell’s staging of Agon is unique in that it predates later changes Balanchine made to the ballet. She also worked as a ballet master for Balanchine. Mr. Boal first performed Apollo with New York City Ballet in 1989 and later danced it for his retirement performance in 2005.

Rather than focusing on the themes of political-social opposition between the two feuding clans, this Roméo et Juliette highlights the dualities and ambiguities of adolescence. Torn between contradictory impulses, between tenderness and violence, fear and pride, the lovers are caught in the throes of a tragedy that exemplifies their youth and the extreme emotions and internal conflicts that characterize that time of life, when the inner turmoil occasioned by passions and ideals can sometimes have disproportionate, and possibly fatal, consequences. Roméo et Juliette was first performed December 23, 1996 by Les Ballets de Monte-Carlo.

Costume design is by Jérôme Kaplan and lighting design is by Dominique Drillot. The production has been staged for Pacific Northwest Ballet by Gaby Baars, Bernice Coppieters, and Giovanna Lorenzoni.

New York City Center (Arlene Shuler, President & CEO) has played a defining role in the cultural life of the city for nearly 70 years. It was Manhattan’s first performing arts center, dedicated by Mayor Fiorello LaGuardia in 1943 with a mission to make the best in music, theater and dance accessible to all audiences. Today, City Center is home to many distinguished companies, including City Center’s Principal Dance Company, Alvin Ailey American Dance Theater; American Ballet Theatre, New York City Opera, and Manhattan Theatre Club; a roster of renowned national and international visiting artists; and its own critically acclaimed and popular programs. The Tony-honored Encores! musical theater series has been hailed as “one of the very best reasons to be alive in New York.” Dance has been integral to the theater’s mission from the start, and dance programs, including the annual Fall for Dance Festival, remain central to City Center’s identity. City Center is dedicated to providing educational opportunities to New York City students and teachers with programs such as Encores! In Schools and the Young People’s Dance Series. Last year, City Center completed an extensive renovation to revitalize and modernize its historic theater. 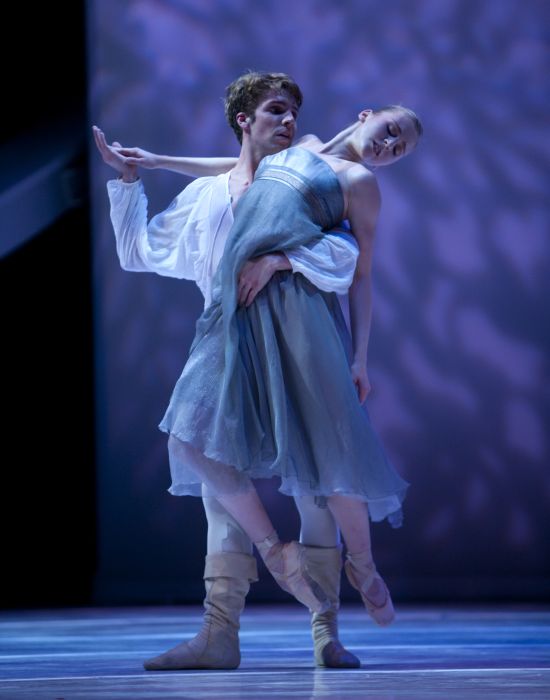