Nureyev «All The World His Stage»

This striking and moving documentary from BAFTA nominated directors, Jacqui and David Morris, traces the extraordinary life of Rudolf Nureyev, the most famous male dancer that transcended fame in the dance world to become a pop culture icon of his time.

It charts his rise from humble beginnings, to his eventual defection to the West, an event that shocked the world.
The film contextualises not just the man but also the times in which he lived, discussing the politically charged divide between Russia and the West and the critical role that Nureyev played as a cultural and global phenomena. Blending never-before-seen footage, an original score by award-winning composer Alex Baranowski, and a spellbinding series of exclusive modern dance tableaux directed by Royal Ballet alumnus Russell Maliphant, Nureyev is a theatrical and cinematic experience like no other biopic.

Nureyev died in 1993 aged 54. The Nureyev Foundation gave the film-makers access to around 20 boxes of old VHS tapes, among other material in a vast archive held in the New York public library. David Morris said: “There’s about 16 minutes of dance footage that even the most diehard fan has never seen … There are things the Nureyev Foundation didn’t know existed.”

Nureyev – All The World His Stage 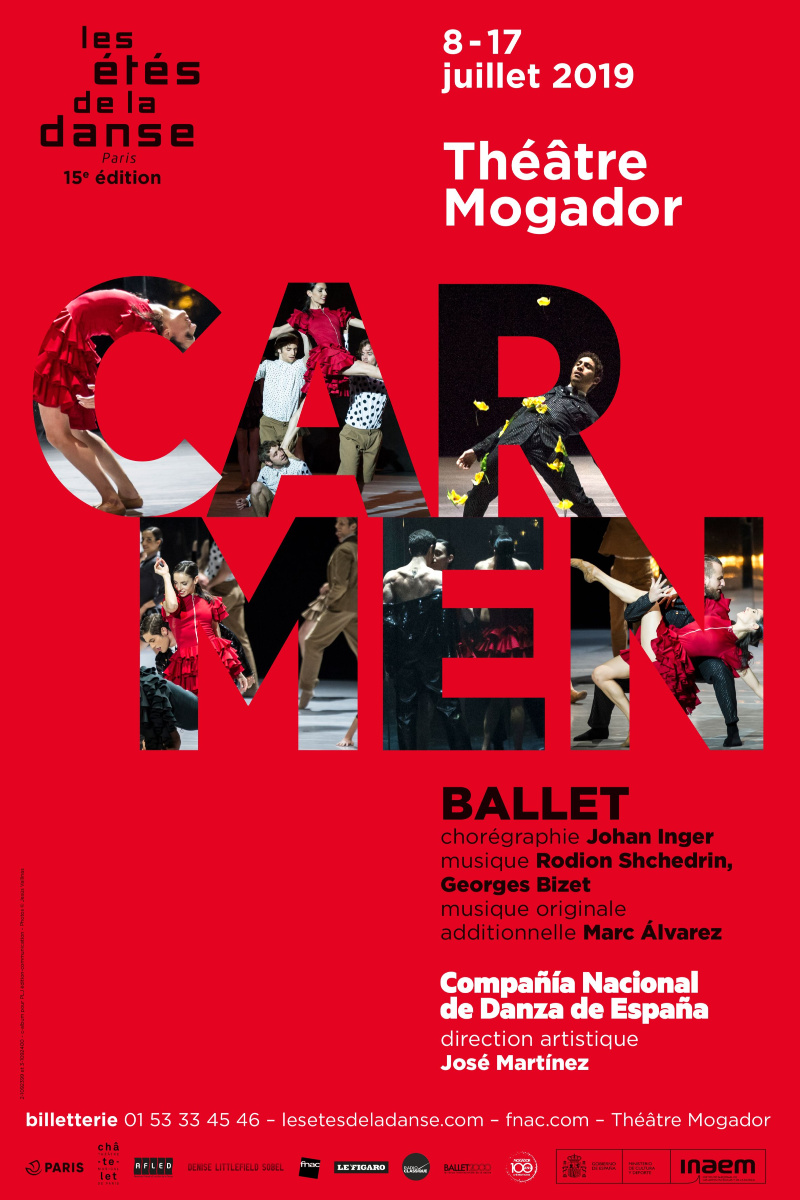