On Saturday, April 6 during New York City Ballet’s evening performance at the Royal Opera House in Copenhagen, H.M. Queen Margreth II of Denmark, who was in attendance that evening, made NYCB Ballet Master in Chief Peter Martins a Commander of the Knights of Dannebrog, at a private reception during the first intermission of the evening.

Danish-born Martins, first danced with the New York City Ballet as a guest artist in 1967 while he was still a member of the Royal Danish Ballet. In 1970 Martins left Copenhagen for New York and became a Principal Dancer with NYCB. In 1983, following the death of NYCB co-founder George Balanchine, Martins was named NYCB’s co-Ballet Master in Chief, a position he shared with Jerome Robbins until 1989. Since 1990 Martins has had sole artistic leadership of NYCB, the largest dance organization in America. He is also the Chairman of the Faculty for the School of American Ballet, the official school of NYCB, as well as the co-founder and Artistic Director of the New York Choreographic Institute.

New York City Ballet will conclude its engagement in Copenhagen on Monday, April 8, with an all-Balanchine program consisting of Serenade, The Four Temperaments, and Symphony in C. NYCB will return to New York on Tuesday, April 9, and on Thursday, April 11 the Company will begin its spring season rehearsal period prior to opening a six-week Spring Season at Lincoln Center on Tuesday, April 30. 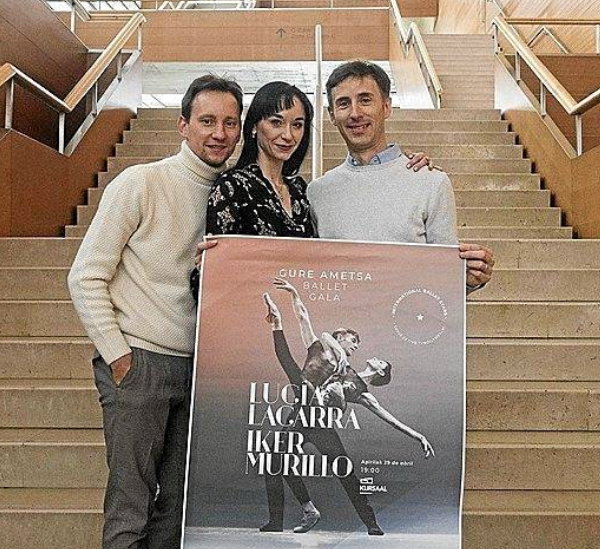