on the occassion of 77th birthday of Rudolf Nureyev.

The Competition will be held on the occassion 77th birthday of RUDOLF NUREYEV, one of the greatest ballet dancers of the 20th century – and 175th birthday of PIOTR ILYICH TCHAIKOVSKY one of the greatest russian composer – in order to promote the artistic development of the young dancers of today and tomorrow by challenging them to perform passages selected from classical productions (including Nureyev’s versions).

The three-round Competition will be judged by a jury of international experts. 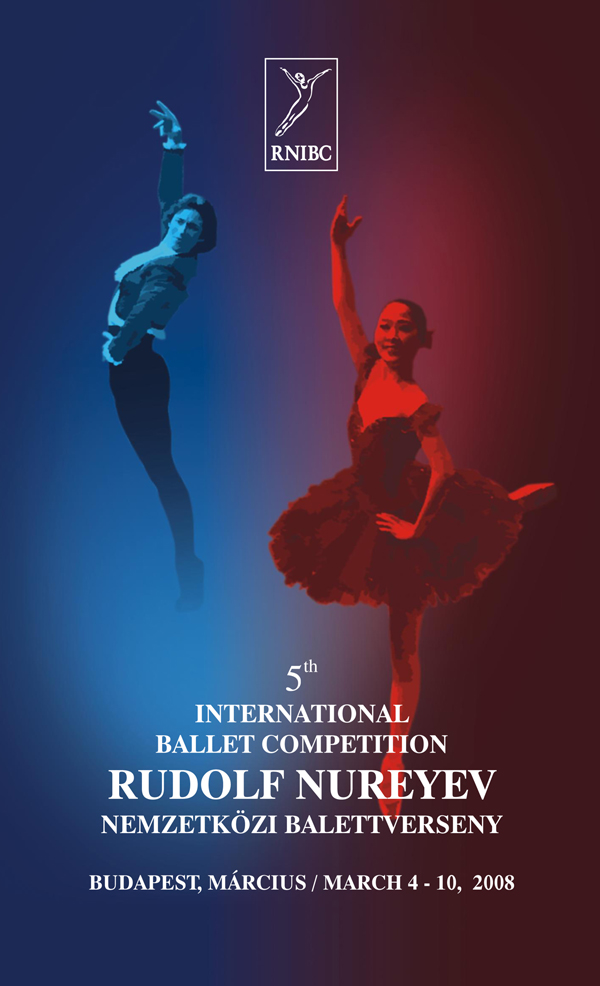 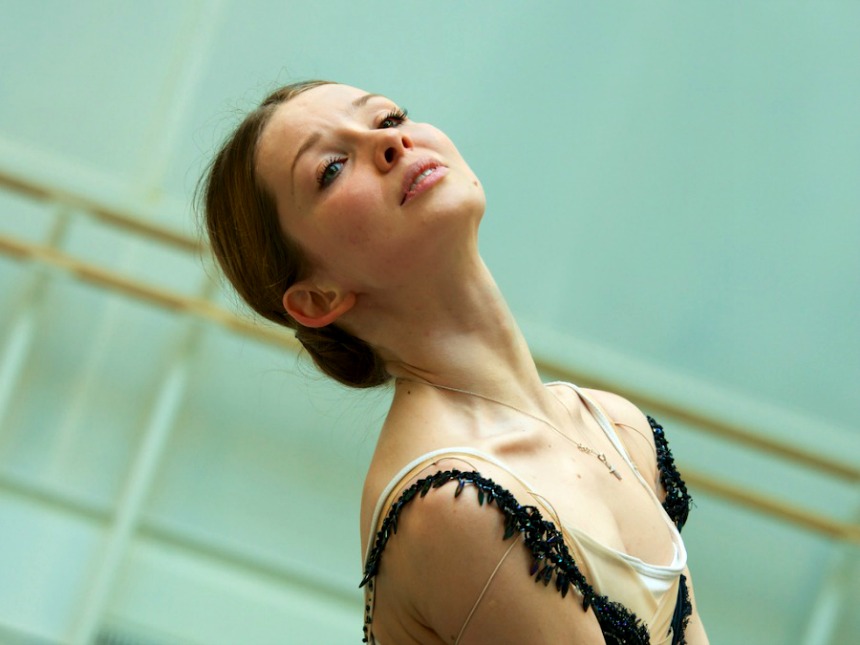 The Royal Ballet, Evgenia Obraztsova performances of Swan Lake on 21 March 2015. “The principal couple were Steven McRae and guest artist Evgenia Obraztsova, from the Bolshoi. She is an enchanting Odette-Odile, with a lovely singing line, but on this occasion appeared nervous, and despite McRae’s most assiduous attentions, the partnership never really fired. An […]