The new season at the Mariinsky Theatre opens on 26 September

On 26 September the Mariinsky Theatre opens once more. The ballet season commences with Swan Lake at the historic theatre. The first opera on the playbill will be Il trovatore, to be conducted at the new theatre the same evening by maestro Valery Gergiev.

The title of the ballet Swan Lake, arguably the most popular in the entire international repertoire, has for many become a synonym for the very concept of “classical ballet”. The masterful choreographic reading of Pyotr Tchaikovsky’s score was created at the Mariinsky Theatre, and so despite the enormous variety of contemporary productions of Swan Lake that are based on the choreography of Marius Petipa and Lev Ivanov it is the Mariinsky Theatre’s version that is considered stylistically closest to the original. Over the almost one hundred and twenty years of this ballet’s history much has changed – individual scenes and dances have been restaged, though the “spirit” of Petipa and Ivanov continues to exist in the production; the recommendations of the creators of the imagery in this masterpiece are passed on from one generation of dancers to the next, and in the eyes of the whole world Swan Lake remains the Mariinsky Ballet’s “calling card”.

The lead roles in the first performance of the season will be danced by Oxana Skorik and Yevgeny Ivanchenko. Oxana Skorik was recently entrusted with the opening of the company’s recent series of performances of Swan Lake on tour in London. British critics bestowed high praise on the dancer’s striking characteristics and potential. The Telegraph, noting that Skorik was “a feline beauty whose spine is apparently made of plasticine,” went on to state that she is “genuinely, spectacularly sexy, and for once it is easy to understand just why Siegfried becomes such a sap in her presence.” Yevgeny Ivanchenko, who will be appearing in the role of Siegfried, is one of the company’s most experienced and reliable partners. In any performance he invariably displays a purity of dance form in the finest traditions of the Petersburg school.

Also on the evening of 26 September the Mariinsky-II will be hosting a performance of Giuseppe Verdi’s opera Il trovatore, which along with La traviata and Rigoletto forms the acclaimed Verdian “operatic triad” that bears the seal of the mature composer’s genius and which brought him international renown in the 1850s.

The main conflict in the opera lies in the rivalry between two brothers concerning their love for the Duchess Leonora and their battle for power. Manrico the troubadour leads a resistance movement against the Conte di Luna while being unaware of his kinship to him; di Luna orders the imprisoned Manrico be put to death, and only after his execution does he discover from the half-insane gypsy woman Azucena the terrible secret: he has murdered his own brother. The production is a classical one – “I have been witness to numerous stage directors’ experiments, but they should never become a system. You don’t have to dress singers in everyday costumes, there’s no sense in putting a television or a bowl of soup in front of a singer to heat in a microwave oven. Opera should soar, not be buried in the ground” (Pier Luigi Pizzi).

In the words of the famed tenor Enrico Caruso “little is required for a successful production of Il trovatore – just four first-class soloists is all it needs.” The performance on 26 September will see Mariinsky Opera stars mezzo-soprano Ekaterina Semenchuk (Azucena), soprano Tatiana Serjan (Leonora) and baritone Alexei Markov (the Conte di Luna) as well as guest soloist tenor Hovhannes Ayvazyan (Manrico) take to the stage. Maestro Valery Gergiev will be conducting. © The State Academic Mariinsky Theatre 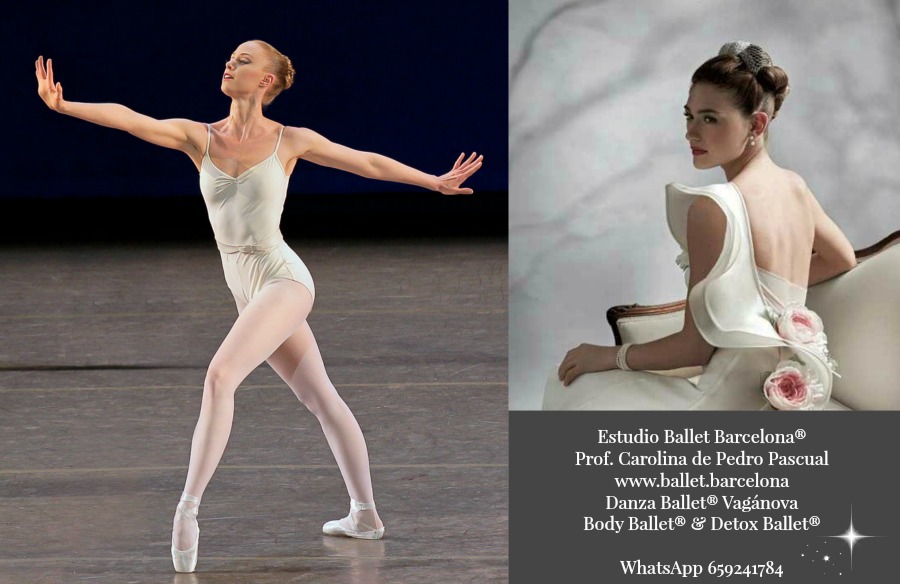