Kuchipudi is a classical dance form of South India. It takes its name from a small village called Kuchipudi, in the state of Andhra Pradesh, where it was born around the 15th century. Like all Indian classical dance forms, it’s technique is rooted in the Natya Shastra, a 2000 year-old treaty on dramatics, which gives a very precise and highly developed codification of dance, music and theater. But Kuchipudi also received the influence of the popular folk dance and music traditions which were prevalent at the time in that particular region, and which developed themes of religious devotion. The result is a style which is both highly evolved and structured, but also vibrant and lively, extremely intricate and utterly graceful.Kuchipudi uses the two important techniques, which are developed in different ways in each of the Indian classical dance styles: pure dance and expressive dance. Pure dance, nrtta, is rhythmic and abstract. The footwork executes the complex rhythmic patterns of the accompanying music, while the rest of the body, from the head to the tip of the fingers, follows sometimes with forceful precision, sometimes with flowing, graceful movements. Expressive dance, or abhinaya, is narrative. Here, each part of the body is used to bring alive the text, poem or story, recited in the song. The hand gestures – mudras – are codified into a very precise language. The facial expressions are stylised so as to convey a wide range of complex and subtle sentiments and feelings.The whole body comes alive to communicate the emotions which arise from the song. Kuchipudi is a harmonious combination of these two aspects, where the dancer alternates or blends together, moments of pure dance, rhythmic, bright, vivacious, full of beauty and grace, and narrative moments based on the Hindu mythology, where the focus is on the use of gestures, facial expressions and body language.The Kuchipudi performance is accompanied by a live, classical orchestra, comprising singing, flute, veena and percussions. The dance, music, and rhythm are very closely interlinked, and each element is developed in relation with the other. In the field of Kuchipudi, Master Vempati Chinna Satyam has clearly marked the last four decades. Through his dedication, extraordinary talent and sheer hard work, through his collaboration with greatly knowledgeable and sensitive scholars, composers and musicians, he brought Kuchipudi from it’s little village to the forefront of the artistic scene in India, and also to an international audience.He renewed and restored a diluted and cruder form of Kuchipudi, at a time when it was fading in rigor and vibrancy, forging a very personal, precisely structured, pure and elegant style. In 1963 he founded the “Kuchipudi Art Academy” in Madras, and from there, created a repertoire of solo dances as well as dance dramas or ballets.Today, thanks to him, Kuchipudi occupies a privileged position among other Indian classical forms, and his students continue his work in and out of India.“(…) and if I were to crown someone for this evening, I would give the crown to the youngIndian dancer Shantala Shivalingappa. Her solo dancing in Pina Bausch’s ‘Nefés’was so lightthat it seemed to defy gravity. She floated like a butterfly!” – Jochen Schmidt, Die Welt“Shantala’s dance is like the dancing glow of a flame, which enlightens us.” – VOGUE, Paris “Shantala Shivalingappa’s incomparable grace and extreme dexterity have already won overthe festival’s audience.” – Le Meridional, Avignon 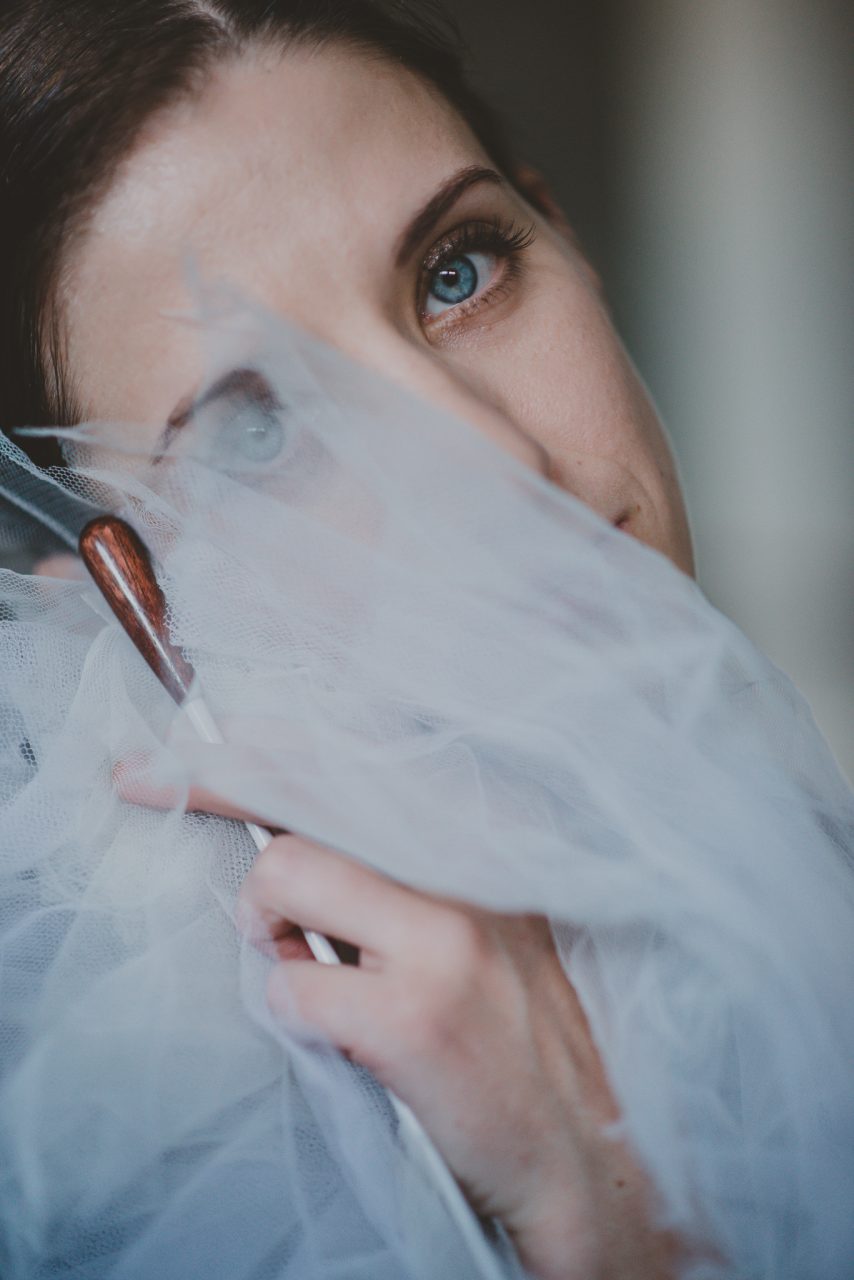