Commenting on the sale, Tim Ingles, Head of Musical Instruments at Sotheby’s London, said “The record price of £205,250 paid for the finest example of Jacob Stainer’s work in existence was highly deserved. This magnificent instrument – which has survived the last 350 years in superb condition – was sought after by six bidders.

An auction record for the leading violin maker of the Austro-German school was set by Sotheby’s in 1988, 23 years ago. That price of £71,500 was smashed almost three times over today. Six further records were achieved, including £37,250 for a violin by Viennese maker Gabriel Lemböck, selling for over five times its low pre-sale estimate.”

The violin known as ‘The King’, a testament to Stainer’s reputation as one of the greatest craftsman of the seventeenth century, was first recorded in the possession of A.D. Siegert of Radebeul, Dresden, in the 1890s, hence the violin’s other moniker, Ex-Siegert. By 1921, the violin was with German dealer and connoisseur Emil Herrmann and remained “my treasured possession” for 33 years, before reluctantly being sold by him to the American financier Henry Hottinger. Herrmann’s certificate, dated 12th July 1954 and made out to Hottinger, refers to the violin as ‘The King of all the Stainers’, and praises its unsurpassable workmanship and mint condition. The violin then passed into the Nordberger collection, and, via New York dealer Rembert Wurlitzer, on to the recent owner who treasured it for the last 43 years. Today, it was purchased by a UK Musician. Stainer was in all probability a pupil of the great Cremonese violin maker Nicolo Amati. After completing his apprenticeship in Cremona, he settled in Absam, outside Innsbruck, and was active there from about 1650 until 1680. 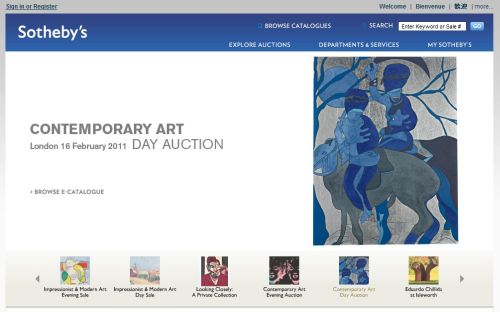 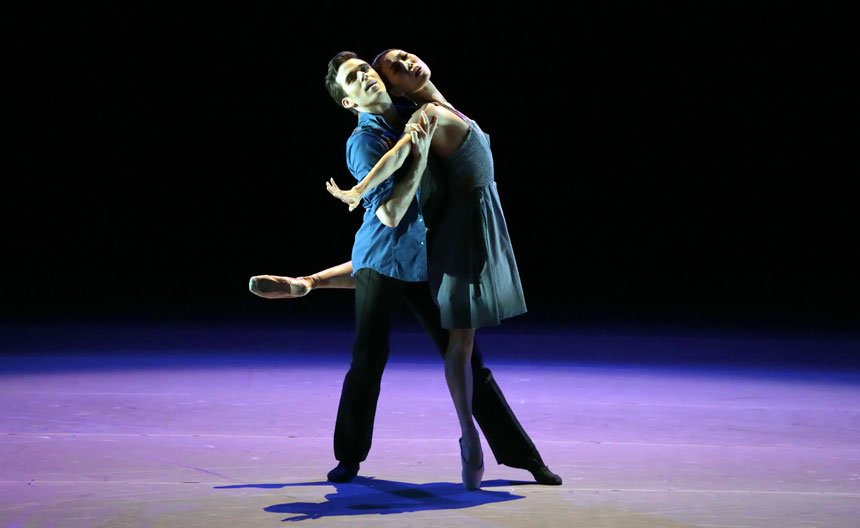 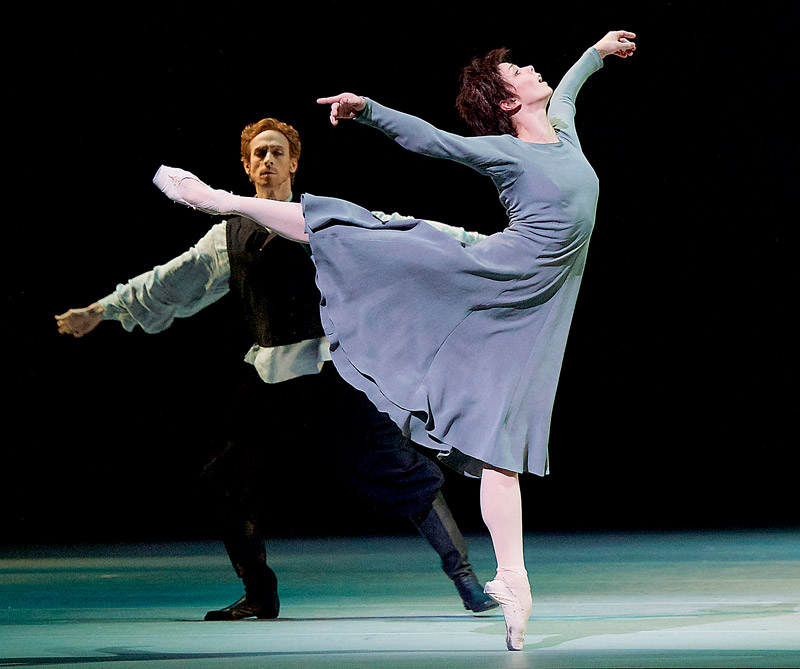