Artistic Director John Neumeier has chosen the motto “Narratives” for his 47th season with the Hamburg Ballet: “People love stories – they help us to comprehend the world around us. Ballet tells stories differently. Wordlessly communicating inner states and human relationships rather than specific information, dance becomes the living shape of emotion.”

With the world premiere of The Glass Menagerie, John Neumeier continues his exploration of new forms of narrative ballet. The second premiere of the season is Christopher Wheeldon’s Shakespeare adaptation The Winter’s Tale. Two revivals of John Neumeier ballets are also inspired by Shakespeare’s plays: the Hamburg Ballet’s classic A Midsummer Night’s Dream and a newer version of Hamlet, which also takes into account the drama’s historical background.

Tickets for Hamburg Ballet performances go on sale on Monday, May 20, 2019 (for subscribers: Thursday, May 16, 2019). Exceptions apply to the productions Saint François d’Assise and Bella und Blaubart as well as the Ballet Workshops and the Nijinsky Gala. Details about these events are provided in the season brochures. Tickets for concerts of the Philharmonic State Orchestra go on sale on Thursday, June 20, 2019.

The motto of the Hamburg Ballet’s 2019/2020 season programme is “Narratives”. For its Artistic Director John Neumeier, this is a welcome opportunity to make his decades of exploring new forms of story ballets the focus of attention: “As a choreographer, I was influenced early on in my artistic development by my mentor, the teacher and theatre director Father John J. Walsh S. J. who taught me to see dance as a special form of theatre. Since then, I have experimented in my many creations with the idea of devising new forms for narrative ballet. In keeping with its motto ‘Narratives’, the coming season of the Hamburg Ballet explores this issue with some of the solutions I have discovered over the past years.”

As the season’s first premiere, the Hamburg Ballet presents the world premiere of John Neumeier’s ballet The Glass Menagerie (December 1, 2019). His eponymous play, which was quickly picked up by Broadway, brought Tennessee Williams, 33 years old at the time, his breakthrough as an author – a true American success story. 75 years after this great theatrical hit, John Neumeier transforms the drama into a ballet, tracing the poetic dream-world of its four protagonists to music by Philip Glass and Charles Ives.

Opening the 46th Hamburg Ballet Days, the Shakespeare adaptation The Winter’s Tale by Christopher Wheeldon has its German premiere in Hamburg (June 14, 2020). Created in 2014 as a co-production of the Royal Ballet and the National Ballet of Canada, Wheeldon’s work was acclaimed by audience and reviewers alike. John Neumeier had invited the choreographer to Hamburg in 2001 to create a ballet; in 2005 he added Wheeldon’s symphonic ballet Polyphonia to the company’s repertoire. The original score for The Winter’s Tale was composed by Joby Talbot, who came to a broader audience’s attention for his film score for The Hitchhiker’s Guide to the Universe in 2005. The premiere of The Winter’s Tale is generously supported by the Foundation for the Support of the Hamburg State Opera

William Shakespeare’s plays and their power to inspire ballet creations constitute another focus of the Hamburg Ballet’s season programme. On the opening weekend of the season, the ballet A Midsummer Night’s Dream by John Neumeier is revived (September 8, 2019). In it, the choreographer balances the various narrative strands of the play with contrasting musical styles. While John Neumeier explores “the mystery of human love” in this work, he turns to one of William Shakespeare’s tragedies in Hamlet (revived on March 29, 2020). As in an earlier version of this ballet, which he developed for the re-opening of the renovated Copenhagen Opera House, John Neumeier here refers to the drama’s historical background as recounted in the Danmarkskronike of Saxo Grammaticus.

The 46th Hamburg Ballet Days (June 14 to 28, 2020) are bookended by the world premiere of Christopher Wheeldon’s The Winter’s Tale and the Nijinsky Gala XLVI as the season’s festive finale. The festival presents the season’s most interesting ballet productions, including the production Erste Schritte (First Steps) featuring current repertoire of the School of the Hamburg Ballet (June 15, 2020, also on May 21, 2020). For the performances on June 23 and 24, 2020, John Neumeier will invite an international guest company. The name of the company and the programme will be announced separately.

The popular Ballet Workshops of the Hamburg Ballet take place four times during the season. During these matinee performances, John Neumeier explains the historical background of his ballets, offering insights into his creative process.

From November 17 to 19 and November 21 to 22, 2019, the School of the Hamburg Ballet presents its eleventh Creativity Workshop (Werkstatt der Kreativität) at the Ernst Deutsch Theater, with students showing their own choreographies as danced final theses. This coming season, the creative format Young Choreographers returns to the opera stabile. Performance dates will be announced separately.

The 2019/2020 season takes the Hamburg Ballet on tour in Germany and abroad. In the autumn of 2019 the company opens the season at the Festspielhaus Baden-Baden, now under the new artistic leadership of Benedikt Stampa, with Christoph Willibald Gluck’s ballet opera Orphée et Eurydice in John Neumeier’s production, in cooperation with the Freiburg Baroque Orchestra (September 27, 28, 29, 2019). As the second part of its annual autumn residence, the Hamburg Ballet performs John Neumeier’s latest work, Beethoven Project, on the stage of the Festspielhaus (October 3, 4, 2019). Additional tours of the coming season will be announced at a later point. 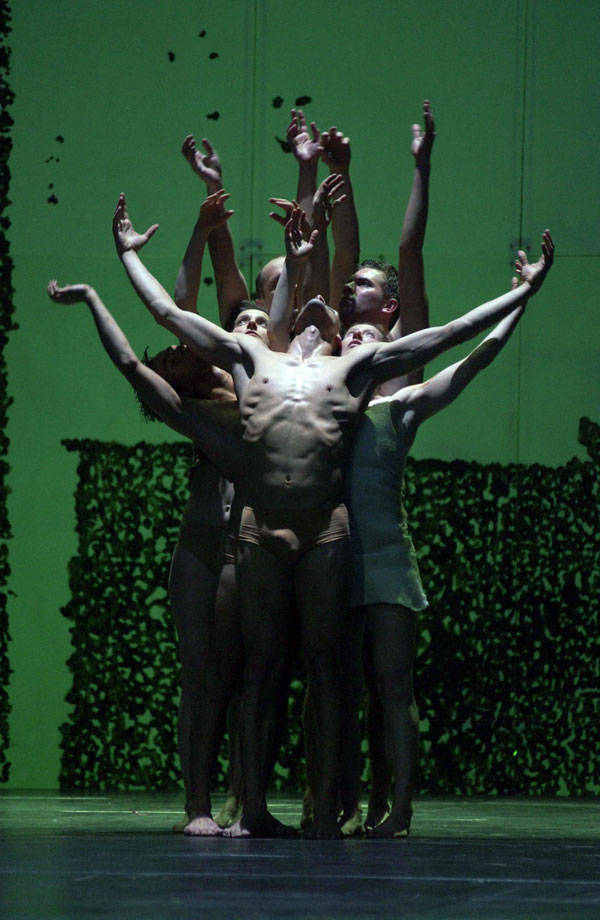 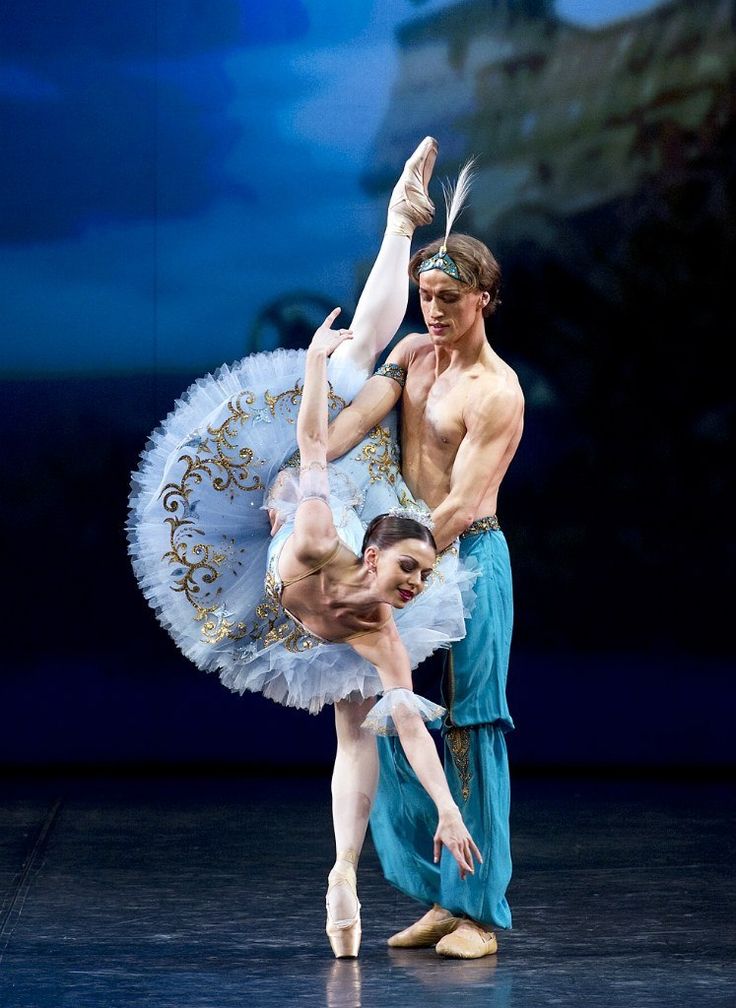