In the grand tradition of the Ballets

Etoiles celebrates the legacy of the famed Paris Opera Ballet by weaving together rehearsals and tour snapshots of classical ballets as well as contemporary works. Celebrated filmmaker Nils Tavernier talks candidly with some of the biggest stars in dance today, who give perspectives on how and why they endure the emotional and physical hardships of the drive to be on stage.

A double portrait of two icons of contemporary Russian ballet: Svetlana Zakharova of the Bolshoi Theater in Moscow and Ulyana Lopatkina from the Mariinsky Theater in Saint Petersburg. Each reveal their own unique style and personality in these extended sequences from classics such as Swan Lake, Shehezradze, Sleeping Beauty, The Legend of Love and many others.

"Anyone interested in ballet will want to see The Dancer." – Anna Kisselgoff, The New York Times

Follow the young and gifted Katja Björner through years of intensive training at the Royal Swedish Ballet School as she develops into an international ballet star. Filmed with an eye toward conveying the physical aspects of dancing – the pain, sweat, and tears, as well as the exquisite beauty – The Dancer captures the fierce determination and struggle that goes into the desire to dance at the highest level.

In the grand tradition of the Ballets Russes comes a portrait of five Russian ballerinas from the Mariinsky Theatre. From Swan Lake to Romeo and Juliet, from the backstage studio to performing on stages around the world, Bertrand Normand captures the sublime beauty of ballet, in all its resplendent glory. Featuring Diana Vishneva, Svetlana Zakharova, Ulyana Lopatkina, Alina Somova and Evgenia Obraztsova. 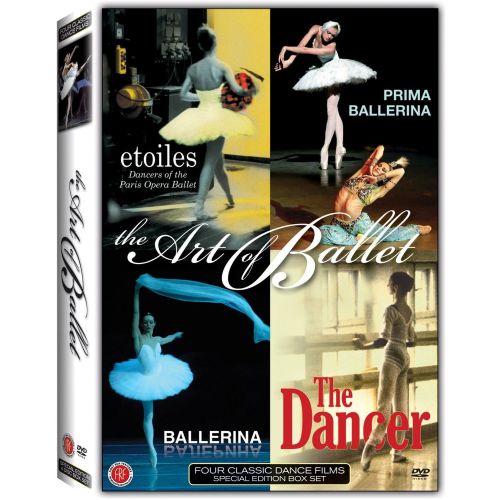 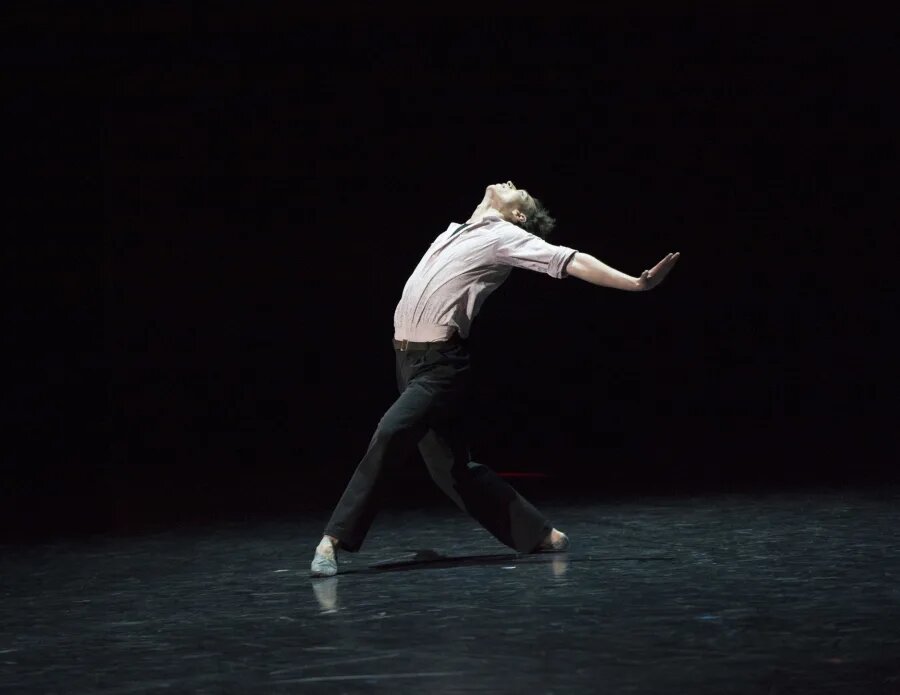