As part of the Graham Company’s annual commissioning of new work, these renowned choreographers will each create a Lamentation variation for the Company. The Lamentation Variations is a project started by the Company in 2007 in order to honor the victims of 9/11. Choreographers are invited to create a short work in their own style inspired by a film of Graham dancing her signature solo, Lamentation. Each artists is given specific guidelines and limited rehearsal time. The Lubovitch and Rainer Variations will join variations by Richard Move, Larry Keigwin, Aszure Barton, all created in 2007, and by Bulareyaung Pagarlava created in 2009. A different combination of three variations will be performed on each program at the Joyce. The Rainer Variation is a duet titled “Lamentable.” Lubovitch will create his variations for the Company in late February.

Inner Landscape theme is latest in company’s new approach to programming. In recent years, the Graham Company has led the field of modern dance in its experiments with new forms of audience access. Following the success of its “Political Dance Project” of 2010, with it’s over-arching theme of political activism in dance, the Company has chosen Inner Landscape as the focus for its 2012 season. A great range of performances, partnerships and educational activities will explore the psychological aspects of dance and the great Graham masterworks in which she made the mind visible.

Founded in 1926, the Martha Graham Dance Company is the oldest and most celebrated contemporary dance company in America. Since its inception, the Company has received international acclaim from audiences in over 50 countries throughout the world. Martha Graham choreographed 181 works in her lifetime. Though Martha Graham herself is the best-known alumna of her company, having danced from the Company’s inception until the late 1960’s, the Company has provided a training ground for some of modern dance’s most illustrious performers and choreographers including: Merce Cunningham, Erick Hawkins, Pearl Lang, Elisa Monte, Paul Taylor, Glen Tetley, and Pascal Rioult. Among celebrities who have joined in performance are Mikhail Baryshnikov, Claire Bloom, Margot Fonteyn, Liza Minnelli, Rudolf Nureyev, Maya Plisetskaya, and Kathleen Turner. The Martha Graham Dance Company has commissioned works from Twyla Tharp, Robert Wilson, Susan Stroman, Lucinda Childs, Maurice Béjart to name a few. 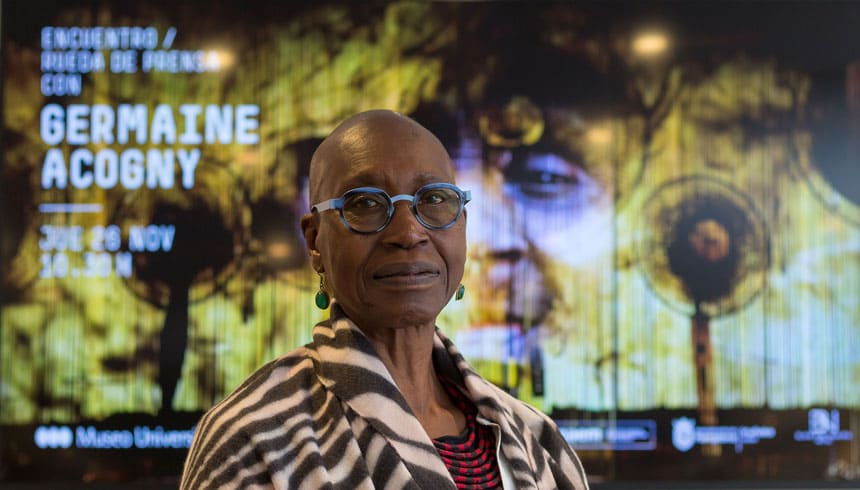