This legendary ballet, based on events of the French Revolution, was first performed in 1932 and became one of the greatest successes of Soviet musical theatre. The ballet, set to the music of Boris Asafiev with choreography by Vasily Vainonen, has been brought back to life by Mikhail Messerer, the Mikhailovsky Theatre’s Principal Guest Ballet Master. Recreating choreographic and production elements, he combines the heroic spirit and the romantic revolutionary passion of this famous production. The set design is by People’s Artist of Russia and Principal Set Designer of the Mikhailovsky Theatre Vyacheslav Okunev. His main concept is based on the scenery and costumes created by Vladimir Dmitriev for the premiere in 1932.

Vladimir Kekhman, General Director of the Mikhailovsky Theatre: “In our ballet repertoire a recognised classic can fit in well with original productions created especially for the theatre. The Flames of Paris is both a classic and an original. It is currently only in the repertoire of the Bolshoi Theatre, but there it is performed in Alexei Ratmansky’s 2008 version. We are recreating Vasily Vainonen’s original production, which calls for over one hundred performers. The dancers will need to adapt to a totally new stage presence combining dance and acting talents. As the Director of the Theatre I feel it is important that we use this performance to show our main principle with this performance: to fill our repertoire with the best works from different eras. I would like to thank the theatre’s long-term partner LenSpetsStroy and its General Director Dmitry Astafiev for the very substantial financial support they have given to this project.”

Mikhail Messerer, Principal Guest Ballet Master: “The Flames of Paris choreographed by Vasily Vainonen is particularly dear to me. I believe that forgetting your history and having no knowledge of your past makes it difficult to move on, which is equally true for Russian ballet. I have spent many years working in leading Western theatres and have always noticed how proud the people there are of their predecessors’ finest productions, how they treat them with such respect. Antony Tudor and Frederick Ashton in England, Roland Petit in France, George Balanchine in the USA – people are faithful to their productions and carefully preserve them for the next generations of performers. I find it saddening that in Russia many choreographed productions of artistic value from the first half of the 20th century, have virtually disappeared from the repertoire. This was the case with Laurencia. It was not performed anywher e in Russia. Three years ago we recreated it for the Mikhailovsky Theatre and it is now one of our hits. The ballet has twice been included in our London tour programme. I hope that The Flames of Paris will also have its place in our repertoire.”

Dmitry Astafiev, Producer, Professor: “Of course, we cannot bring back the audiences that watched the performances with such rapture in the 1930s. In those days, in contravention to theatrical etiquette, they would all stand up and sing the Marseillaise along with the cast. But if we are capable of recreating a production that was a symbol of the era of revolutionary romanticism while the memory of it is still alive, and if there are people who consider this to be practically a ‘family business’, by which I mean Mikhail Messerer, then we must do it. For me, participating in this production is not just another part of my years’ work as a long-time partner of the Mikhailovsky Theatre. It is also an expression of my social position. The values of modern-day Europe have their roots in the French Revolution, and if Russia wants to consider itself part of European civilization, then we should give due respect to whence tha t civilization originated.” 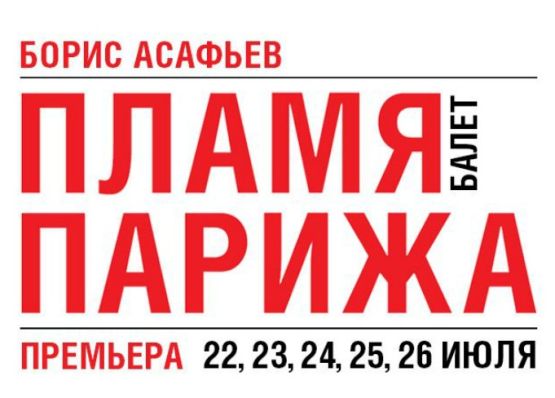 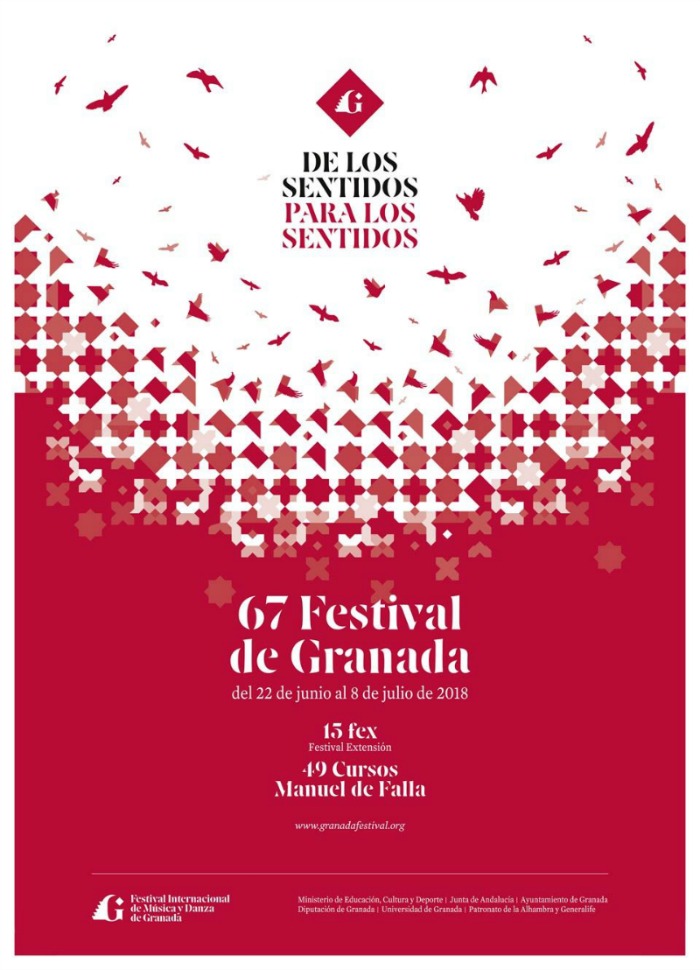