Ibsen’s Ghosts as a full-length ballet and a new Carmen by Liam Scarlett are among the highlights of The Norwegian National Ballet’s 2014/15 season program. – “We want to explore new ways of telling the timeless stories,” says artistic director Ingrid Lorentzen.

In June 2014, The Norwegian National Ballet concluded its magnificent 2013/14 season—the first under Ingrid Lorentzen’s artistic leadership. Starting with the ambitious season-opening In the World of Fokine in September 2013 the company’s penchant for innovation has continued to guarantee its success. The past season culminated in an unforgettable production of Alexander Ekman’s A Swan Lake that was partly performed in water. Met with great acclaim from the public and the critics, this triumph was just released on DVD and is on its way to television and cinema screens across Europe. A collaboration with fashion designer Henrik Vibskov also brought the company to fashion weeks in both Paris and Copenhagen last season. Happily, all of this work clearly generated significant growth in interest in ballet, with 18,000 more seats sold in Oslo this spring than in the previous spring.

The Norwegian National Ballet opens the 2014/15 season on September 9 with a Jiří Kylián program titled Future Memories, an evening consisting exclusively of his works Bella Figura, Gods and Dogs, and Symphony of Psalms. Now one of the key companies to perform works by Kylián, the national ballet has been invited to Paris’s Théâtre des Champs Elysées for its festival TranscenDanses, where it will present this triple bill September 22–24. As a result of their extended collaboration with the choreographer, The Norwegian National Ballet has twenty of Kylián’s ballets in their repertoire, and in October they will also perform his slow-motion ballet Last Touch First.

In February 2015, the company is invited to Festspielhaus Baden Baden to be part of its program titled Nordic Lights, which features excerpts from resident choreographer Jo Strømgren’s new work Lamentate, as well as Daniel Proietto’s celebrated Cygne, Alexander Ekman’s swan pastiche Resin, and young Briton Liam Scarlett’s Vespertine. In June, the company travels to Granada to perform two different programs at the Generalife Gardens venue during the International Festival of Music and Dance of Granada.

Another company world premiere is the aforementioned Liam Scarlett’s Carmen, which he is creating for The Norwegian National Ballet and Principal Dancer Melissa Hough. Scarlett previously created Vespertine and Firebird for the company, and Carmen, opening on March 19, represents yet another productive collaboration with set and costume designer Jon Bausor and lighting designer John Farncombe.

In May, the quadruple bill titled Dream Play will feature Strømgren’s Lamentate in its entirety, alongside Duato’s Without Words, León & Lightfoot’s Skew Whiff, and Johan Inger’s Dream Play.

The Norwegian National Ballet hosts some distinguished guests in the coming season as well. Resident choreographers Jo Strømgren and Alan Lucien Øyen will bring their own companies to the Oslo Opera House: Jo Strømgren Kompani will perform Origin of Species and There, and Øyen’s winter guests will perform Lilly & George. In addition, Nederland Dans Theater 2 revisits the Oslo Opera House, as does Tanztheater Wuppertal Pina Bausch, with a performance of Masurca Fogo. Sidi Larbi Cherkaoui will perform m¡longa—an alternative take on tango, and the Norwegian national company of contemporary dance, Carte Blanche, showcases a new production dedicated to the Norwegian painter Edvard Munch.

The program in full: http://operaen.no/en/#ballett 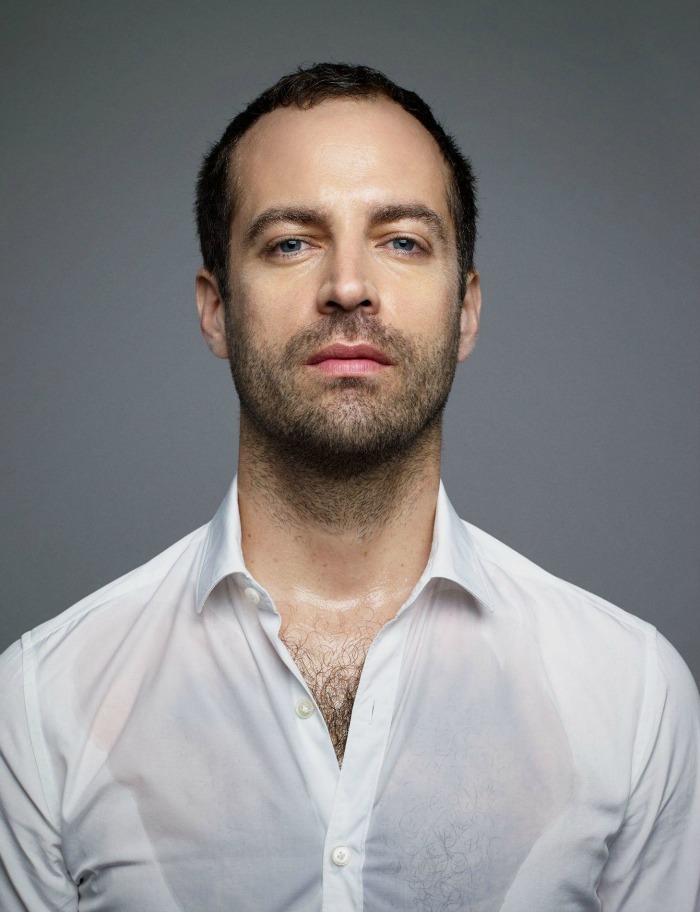