YOUTH AMERICA GRAND PRIX (YAGP) – the world’s largest international ballet education initiative –begins its 2011-2012 season with the premiere of its new documentary, “First Position” at the 36th annual Toronto International Film Festival on Sunday, September 11th. There will be an additonal screening on Saturday, September 17th.

“First Position” is a feature length documentary (90 mins) that follows six extremely dedicated young dancers (ages 10 – 19) from North and South America, Asia and Europe as they prepare for the largest youth ballet competition in the world, the YOUTH AMERICA GRAND PRIX (YAGP).

This international ballet competition could transform their futures overnight. The film is produced by Bess Kargman of First Position Films http://firstpositionfilms.com.

“First Position” takes audiences on this year long journey. From around the world, dancers travel to New York City each year for the chance to compete. Aran (11) lives in Naples, Italy, with his United States– military family, and travels two hours every morning to practice with his French ballet teacher in Rome. Michaela (14) adopted from an orphanage in Sierra Leone dreams of going to the American Ballet Theatre’s Jacqueline Kennedy Onassis School. Rebecca (17) is finishing high school, looks like the quintessential classical ballet dancer and hopes to find a paid position with a corps de ballet, even though opportunities are slim. Jules (10) and Miko (12) from a ballet-driven family, train together daily, but differ in their passion and commitment to the art. Joan (16) was born in Colombia, but separated from his family because of training, works tirelessly in the hopes of landing a scholarship with the Royal Ballet School in London.

Before YAGP was founded in 1999, professional dancers were mainly recruited from the close-knit communities surrounding the most prestigious schools. Since its formation, YAGP has brought high-level training to local communities around the world, and has changed the way that professional companies and schools recruit.

YOUTH AMERICA GRAND PRIX (YAGP) is the world’s largest student ballet scholarship competition. It was founded in 1999 by two former Bolshoi Ballet dancers, Larissa and Gennadi Saveliev. Conducted annually throughout the U.S. and abroad (Brazil, Mexico, Japan, and Italy), YAGP is the “internet of the dance world,” a global network of opportunity that connects dancers, teachers, schools and companies all over the globe. Each year, YAGP conducts regional Semi-Finals throughout the United States and worldwide (Brazil, Paraguay, Mexico, Italy, France, and Japan). Each season culminates with the New York City Finals, where over 950 of the world’s most promising dancers representing 30 countries on five continents compete for scholarships and professional job contracts. The competition’s closing night Gala, “Stars of Today Meet the Stars of Tomorrow,” features the top performers from the competition alongside the stars of today’s leading dance companies.

Since its inception, 25,000 young dancers have participated in YOUTH AMERICA GRAND PRIX worldwide competitions and workshops. Over $2 million dollars has been awarded in scholarships to the world’s leading dance schools, and over 250 YAGP Alumni are now dancing with some 50 companies around the globe, including American Ballet Theatre, New York City Ballet, San Francisco Ballet, Boston Ballet, Stuttgart Ballet, Paris Opera Ballet, Eifman Ballet of St. Petersburg, and many others. For more information, please visit WWW.YAGP.ORG. 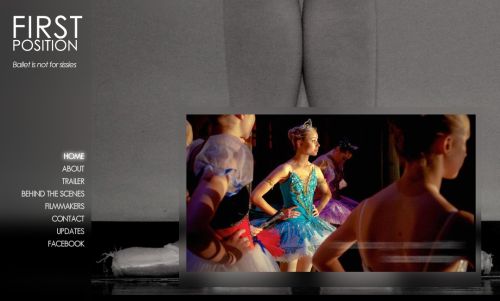 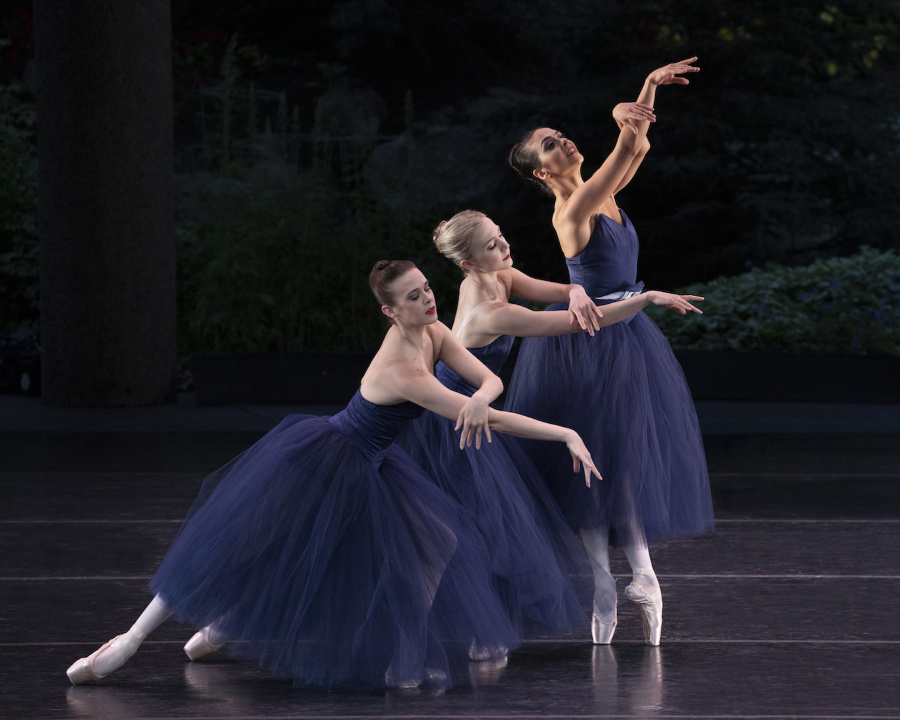