4 Lessons Learned from a Prima Ballerina

Principal dancer Julie Kent will end her three-decade career this weekend with the A.B.T. at the Metropolitan Opera House. In a candid conversation with VF.com, she reflects on how ballet shaped her life.

Mikhail Baryshnikov was “mesmerized by her looks.” The New York Times said she danced with “dazzling glamour.” To this day, she is the only American ballerina ever to win the prestigious Prix Benois de la Danse. And on Saturday evening, after 30 years with the American Ballet Theatre, after hundreds of performances, the willowy, waif-y, and immensely talented Julie Kent will take her final bow as one of the most iconic ballerinas in recent history.

It’s certainly, for lack of a better expression, an end of a ballet era, as Kent has danced in the company’s principal roles since 1993. She’s played Odette in Swan Lake, Artemis in Artemis, Cinderella in Cinderella, Anastasia in Anastasia, Princess Aurora in The Sleeping Beauty, and the list goes on. As she prepares to take on her final performance as Juliet in (what else?) Romeo and Juliet, the prima ballerina spoke to VF.com about what ballet has taught her about life—or more so, how it governed her life. As Kent said herself, “I have no memories before ballet.”

Beauty can save the world.

Before going onstage one night, Kent found a note on her dresser from the illustrious Natalia Makarova, a Russian prima ballerina who defected to the West in 1970 while dancing for the Kirov Ballet. “Someone once said that beauty could save the world,” it read. “What a great responsibility you have.” That poetic notion has stayed with Kent—that beauty lies in all that is good, and that she could be its courier through dance and through her life. “It’s beauty in humanity. There’s beauty in kindness. There’s beauty in motherhood, and beauty in forgiveness, and beauty in caring. There’s beauty in all sorts of things in life,” she said. “And it’s such a release and a reward for the soul to see it.”

Success comes from many talents in one direction.

This is ironic coming from a ballerina—someone who dedicates her life to one form of dance—but Julie Kent says that her well-roundedness caused her meteoric rise. “It’s . . . using a multitude of your talents together and focusing them in one direction that helps you to succeed and to move forward,” she said. “It’s not just: you walk in and you’re really talented, and you’re a great success. You have to be a good listener, you have to be a good observer, you have to have a flexible lens to look at life in very small detail, and also step back and see a much greater, broader perspective.”

Focus on the pursuit, not where it’s going to get you.

Listen up, wannabe Kim Kardashians, if you want to be famous, not infamous, put the selfie stick down. Kent, who starred in Dancers and Center Stage in addition to being an A.B.T. principal, says she got there because she honed her skills, not because she had starry eyes. “You have to focus on the work, not that it will get you somewhere.” Adoration and adulation are a side effect of tirelessly working toward a passion. And if it doesn’t lead to that? You will still be content because you are doing what you love. “Let your work speak for itself,” she says. “If you focus on what you’re doing, and that is both your work and your reward, then you’re just in a much better place.”

Every morning, Kent’s ballet warm up starts off the same way: in first position, doing the exercise she has done since she eight years old. Often times, we believe we have outgrown certain things we learned as a child; great ballerinas like Julie Kent never lose this sense of wonder. They practice “with the hope, and the possibility, that each day, we will do them more beautifully,” she says. “It’s the fountain of youth.” www.vanityfair.com 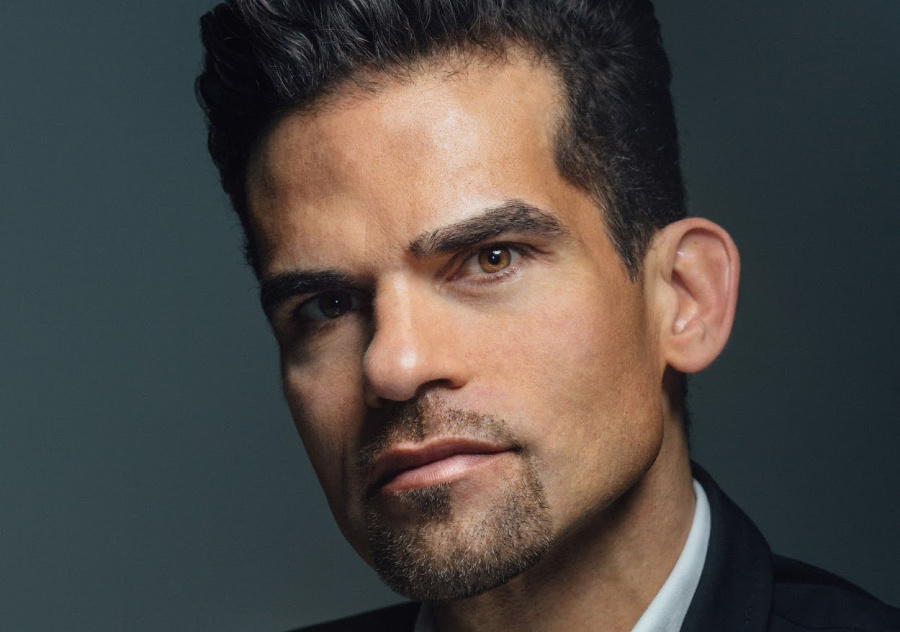 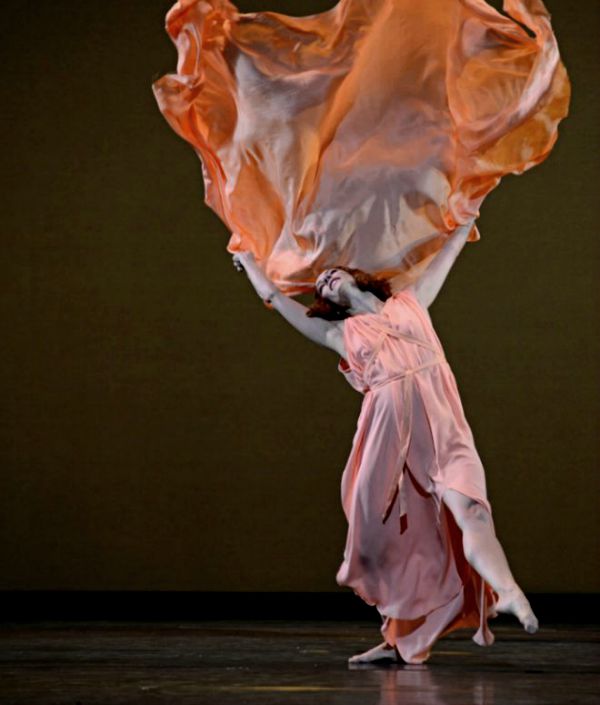 Five Brahms Waltzes in the Manner of Isadora Duncan