Misty Copeland to Debut as Gamzatti on Thursday, May 24: Casting for the first two weeks of American Ballet Theatre’s 2012 Spring Season at the Metropolitan Opera House was announced today by Artistic Director Kevin McKenzie.

The season will begin on Monday, May 14 at 6:30 P.M. with the Company’s Opening Night Gala.  The Gala performance will feature pas de deux from La Bayadère, performed by Polina Semionova and David Hallberg; Le Corsaire, with Paloma Herrera and Cory Stearns; Swan Lake, with Irina Dvorovenko and Maxim Beloserkovsky (Act II) and Gillian Murphy and Vadim Muntagirov (Act III);  Romeo and Juliet, with Diana Vishneva and Marcelo Gomes; Manon, with Alina Cojocaru and Angel Corella; Don Quixote, with Xiomara Reyes and Herman Cornejo; Onegin, with Julie Kent and Roberto Bolle; and Flames of Paris, danced by Natalia Osipova and Ivan Vasiliev.  The performance will also include Veronika Part and Thomas Forster in the Company Premiere of Susan Jaffe’s Blue Pas de Deux, Daniil Simkin in Les Bourgeois and excerpts from Le Corsaire and Christopher Wheeldon’s Thirteen Diversions.  The ABT Studio Company and students of the Jacqueline Kennedy Onassis School at American Ballet Theatre will perform the World Premiere of Polonaise d’Enfants, choreographed by Raymond Lukens and set to music by Alexander Glazunov.  American Ballet Theatre’s Spring Gala is sponsored by GRAFF and VALENTINO.

The first of eight performances of Giselle will take place on Tuesday, May 15, with Julie Kent, Marcelo Gomes and Veronika Part in the leading roles.  Polina Semionova will dance the role of Myrta for the first time on Saturday evening, May 19.  The week will also include  New York debuts by Cory Stearns as Albrecht at the matinee on Wednesday, May 16 and Devon Teuscher as Myrta on Friday, May 18.  Set to music by Adolphe Adam and orchestrated by John Lanchbery, Giselle was staged by Kevin McKenzie with choreography after Jean Coralli, Jules Perrot and Marius Petipa. The two-act ballet features scenery by Gianni Quaranta and costumes by Anna Anni. This production, with scenery by Quaranta and costumes by Anni, was created for the film Dancers in 1987. Giselle is generously supported through an endowed gift from Sharon Patrick. ABT gratefully acknowledges Linda Allard as the Leading Costume Sponsor of Giselle.

Tickets for American Ballet Theatre’s 2012 Metropolitan Opera House season, beginning at $20, are available online, at the Met box office or by phone at 212-362-6000. Performance-only tickets for the Opening Night Gala begin at $25.  The Metropolitan Opera House is located on Broadway between 64th and 65th streets in New York City.  For more information, visit ABT’s website at www.abt.org 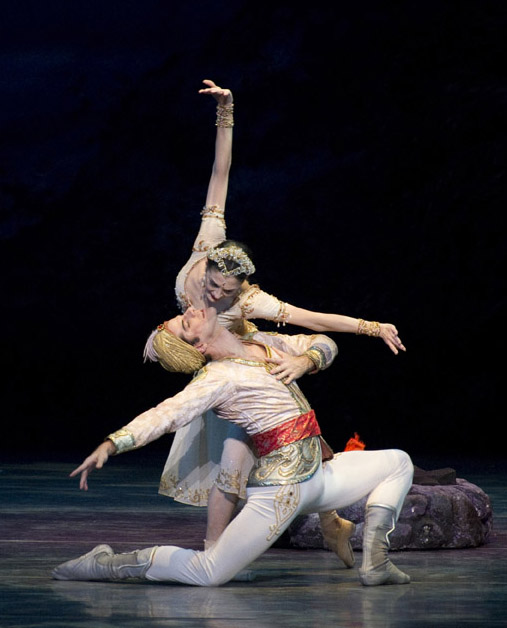 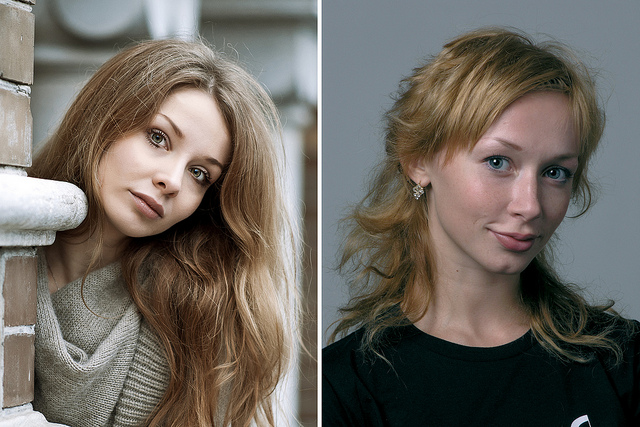 Evgenia Obraztsova and Iana Salenko in The Royal Ballet