CLINIQUE AND BADGLEY MISCHKA TO SERVE AS GALA SPONSORS

American Ballet Theatre celebrates the opening of its Fall season at the David H. Koch Theater at Lincoln Center on Wednesday evening, October 30 at 6:30PM with a special opening night Gala performance highlighted by the World Premiere of The Tempest, choreographed by Artist in Residence Alexei Ratmansky.

Julia Koch, Sutton Stracke and Caryn Zucker will serve as Co-Chairs for the 2013 Fall Gala. Vice Chairs include Mark Badgley, Leah Mary Campbell, James Mischka and Victoria Phillips. Daniel Cappello, Jennie Tarr Coyne and Asha Talwar will serve as Junior Chairs for the evening. A black tie dinner and dancing on The Promenade will immediately follow the performance. Business leader and philanthropist Adrienne Arsht will be honored with the 2013 Melville Straus Leadership Achievement Award. The World Premiere of The Tempest will provide the evening’s thematic inspiration with The Promenade transformed to evoke the story’s title storm-at-sea. Gala décor will be created by noted designer Bronson van Wyck of the environmental design and event production firm Van Wyck & Van Wyck.

American Ballet Theatre’s inaugural season at the David H. Koch Theater marks the Company’s first return to the venue since 1976. The season will open with a one-time-only Gala performance highlighted by the World Premiere of Alexei Ratmansky’s The Tempest led by Marcelo Gomes as Prospero, Daniil Simkin as Ariel, and Herman Cornejo as Caliban. The evening will also feature a new production of George Balanchine’s Theme and Variations led by Gillian Murphy and James

Whiteside and a Pièce d’Occasion choreographed by ABT Principal Dancer Marcelo Gomes and set to Souvenir de Florence by Peter Ilyitch Tchaikovsky.

American Airlines is the Official Airline of American Ballet Theatre.  Northern Trust is the Leading Corporate Sponsor of the Jacqueline Kennedy Onassis School at American Ballet Theatre. ABT is supported, in part, with public funds from the National Endowment for the Arts; the New York State Council on the Arts with the support of Governor Andrew Cuomo and the New York State Legislature; and the New York City Department of Cultural Affairs, in partnership with the City Council.

David H. Koch is the Lead Underwriter of The Tempest. This production is generously supported through an endowed gift from the Toni and Martin Sosnoff New Works Fund. Linda Allard, Arlene and Harvey Blau, and an anonymous donor are Leading Sponsors. The Gwendolyn & Austin Fragomen Fund and Mary Jo and Ted Shen are Sponsors. Additional support has also been generously provided by Howard S. Paley and Michael and Sue Steinberg.

The Tempest is a co-production with the National Ballet of Canada.

ABT gratefully acknowledges Mr. and Mrs. John C. Sites, Jr. for their generous support of Theme and Variations through both an endowed gift and an additional special Leading Sponsor gift for costumes in 2013. Cindy and Chip Murphy are also Leading Sponsors of Theme and Variations. Additional support has been provided by the Lawrence E. Deutsch Foundation and Richard S. Ungerleider, M.D. 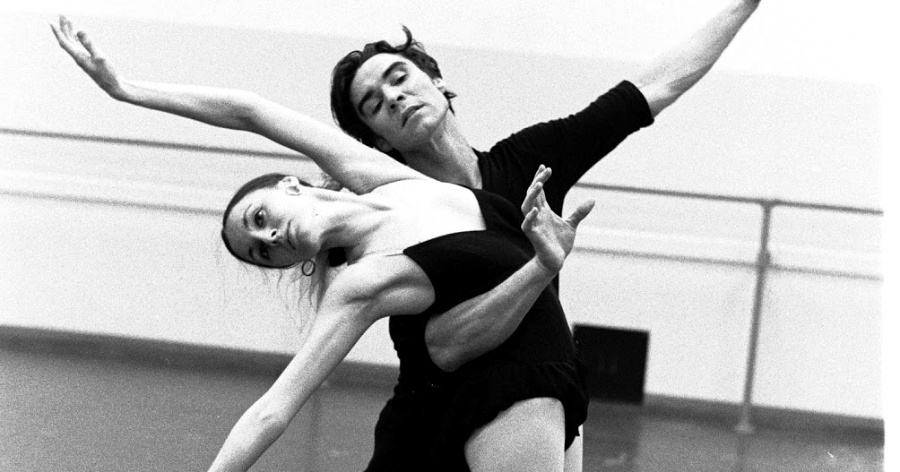