American Ballet Theatre’s The Nutcracker will return to the BAM Howard Gilman Opera House for 13 performances beginning Friday, December 12, 2014 for its final New York season, it was announced today by Artistic Director Kevin McKenzie. Tickets go on sale Monday, August 18 online, by phone and at the BAM box office.

The Nutcracker, set to a score by Peter Ilyitch Tchaikovsky, features choreography by ABT Artist in Residence Alexei Ratmansky, scenery and costumes by Richard Hudson and lighting by Jennifer Tipton. This production was given its World Premiere at the BAM Howard Gilman Opera House on December 23, 2010, led by Gillian Murphy as Clara, The Princess and David Hallberg as the Nutcracker Prince.

American Ballet Theatre’s 2014 season of The Nutcracker will be the final performances of the ballet at the BAM Howard Gilman Opera House. Beginning December 2015, Segerstrom Center for the Arts and American Ballet Theatre will co-present annual engagements of The Nutcracker at Segerstrom Center in Costa Mesa, California. The 2015 performances will mark the production’s West Coast Premiere.

The BAM box office opens Monday, August 18 for advance ticket sales. Tickets for American Ballet Theatre’s The Nutcracker, beginning at $20, can be purchased in person at the BAM box office, by phone at 718-636-4100 or online at www.bam.org.  The BAM box office is located in the Peter Jay Sharp Building at 30 Lafayette Avenue, Brooklyn, New York. 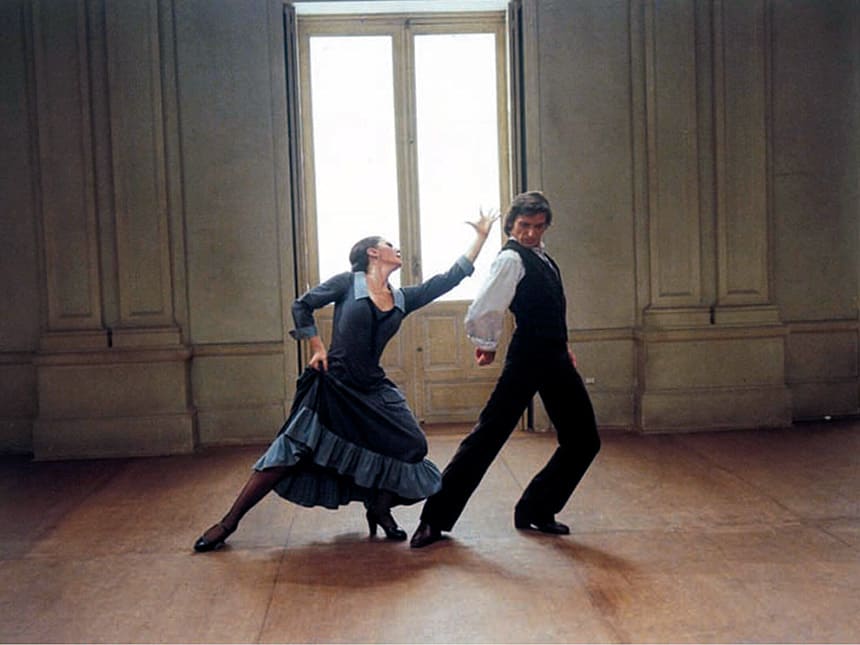