Agrippina Vaganova (1879-1951) was a distinguished Russian ballet dancer, choreographer and teacher. She created her own method of teaching ballet, a method that has influenced ballet pedagogy throughout the world. Her book, ‘Basic Principles of Classical Ballet’ (1934), which outlines Professor Vaganova’s ideas on ballet technique and pedagogy, is still regarded as the standard of ballet instruction.

Born on June 26, 1879, in St. Petersburg, Russia, Agrippina Yakovlevna Vaganova was the daughter of an usher at the Maryinsky Theatre and was exposed to ballet at a very early age. She attended the Imperial Ballet School in St Petersburg and, after her graduation in 1897, was taken into the Maryinsky corps de ballet. Vaganova’s talent was soon recognized by the veteran choreographer Marius Petipa , and so brilliant were her solos in such ballets as Coppelia, Don Quixote and The Little Humpbacked Horse, that she became known to the critics as the “Queen of Variations.” Vaganova received the title of Ballerina in 1915, a year before her farewell performance.

Just before the revolution of 1917 Vaganova left the stage and devoted her life to teaching. For a time she taught at Akim L. Volinsky’s private school of Russian Ballet, but later transferred to the Leningrad Choreographic School. From 1921 until her death in 1951, Agrippina Vaganova taught senior students in their final three years of study at the Leningrad Choreographic Academy.

From 1931 to 1937 Vaganova also held the position of Artistic Director of the Kirov Ballet. During this period, she staged her versions of both Swan Lake and Esmeralda. Along with Rostislav Zakharov’s The Fountain of Bakhchisarai and Vasily Vayonen’s The Flames of Paris, the ballets of Vaganova period are still considered living classics.

However, Vaganova’s most vital contribution to ballet was her teaching method, which she developed both in the rehearsal rooms of Kirov (Maryinsky) Theatre and within the walls of the Leningrad Choreographic School, now known as the Vaganova Ballet Academy. Through the thirty years she spent teaching ballet and pedagogy, Vaganova developed a precise technique and system of instruction. Vaganova’s system synthesized what she had learned from her masters with her own concepts of the possibilities of movement and technique. The result was a brilliant, clean technique combined with an amplitude of movement and a suppleness of the upper body that are the hallmarks of a Vaganova dancer.

From her teaching emerged a string of brilliant ballerinas. The first, in 1925, was Marina Semeonova, a ballerina of great depth and eloquence. There followed others of different personalities and talents, but all had the superb mastery of Vaganova’s schooling. Olga Jordan was brilliant and flowing, and Galina Ulanova brought more to her performances than technical perfection – she revealed unrealized depths in old roles. When news of her fame reached Josef Stalin, he ordered her transferred to the Bolshoi Theatre, where she was the Prima Ballerina Assoluta for 16 years. Another student of Vaganova was Tatiana Vetcheslova , who reached great heights in both comedic and dramatic parts. Natalia Dudinskaya, Vaganova’s most beloved pupil, became the star of Leningrad ballet stage. Besides excelling in the traditional ballets, Dudinskaya created many roles in the modern repertoire. A dancer of profound dramatic qualities, Alla Shelest could impart the most subtle psychological nuances.

Every spring brought forth a new ballerina of surpassing brilliance schooled by Agrippina Vaganova. In 1950 Alla Osipenko graduated from the School. Her exquisite beauty of line had no equal. The last Vaganova ballerina made her debut in 1951–Irina Kolpakova, a dancer whose refinement is still remembered today.

Following Vaganova’s death in 1951, her teaching method was preserved by ballet instructors such as Vera Kostrovitskaya. In 1957, the School was renamed “The Vaganova Ballet Academy” in recognition of Professor Vaganova’s achievements. Today, there is a sculptural portrait of Professor Agrippina Vaganova at the entrance to the Russian Ballet Academy that bears her name. http://vaganovaacademy.com 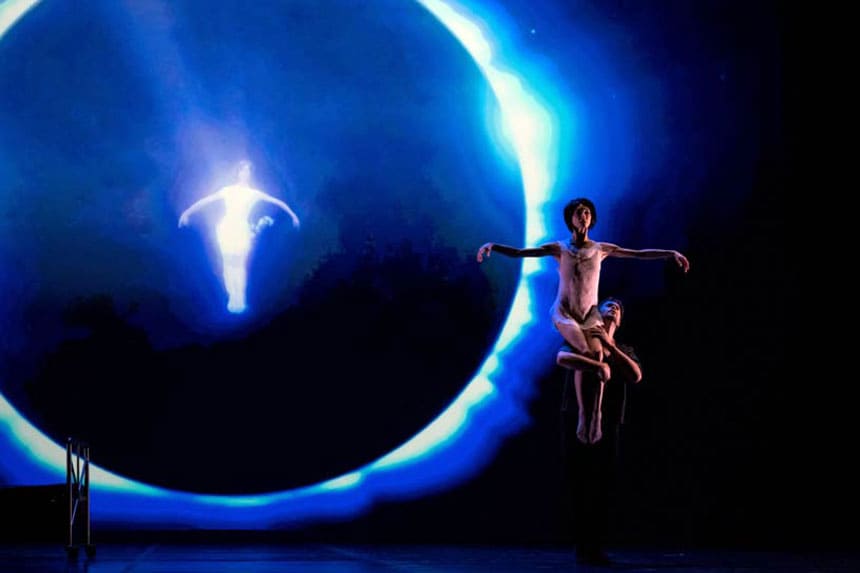