COULD THE UNHAPPINESS OF A YOUNG CANADIAN BALLERINA BRING ABOUT  A MASTERPIECE?

After two years as The Maiden in the musical (1946-1948), Denisova’s career would continue in Los Angeles and Hollywood, where she achieved in the 50’s the position of  Assistant to the Dance Director, in the powerful Metro-Goldwyn-Mayer studios . In this capacity she worked with  Jack Cole (Kismet), Fred Astaire (Funny Face and Silk Stockings), Michael Kidd (Seven Brides for Seven Brothers), and Gene Kelly (Singin’  in the Rain). She was also featured as a dancer in several films using her real name. Among them “On an Island with You” (where she substituted for an ailing Cyd Charisse), “Two Tickets to Broadway”, “Singin’ in the Rain”, “Three for the Show”, and “Meet me in Las Vegas”. Pat also  partnered Danny Kaye and  Gene Kelly  in dance sequences in “Knock on Wood” and “Marjorie Morningstar”, respectively, besides working in T.V. shows as instructor to  Barrie Chase and Charisse, and teaching dance for several years in the well known studio of  Stanley Holden, where Pat would eventually retire in the 90’s.
Are there any regrets for Pat/Denisova? The answer is, none. 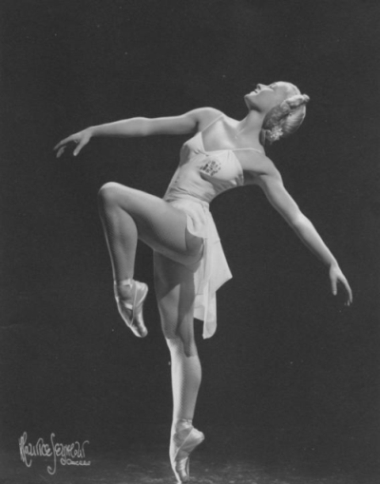 ALEXANDRA DENISOVA  AS THE MAIDEN, IN «SONG OF NORWAY», WITH CHOREOGRAPHY BY BALANCHINE  (Photo Maurice Seymour, ca. 1946, from CPV´s collection) 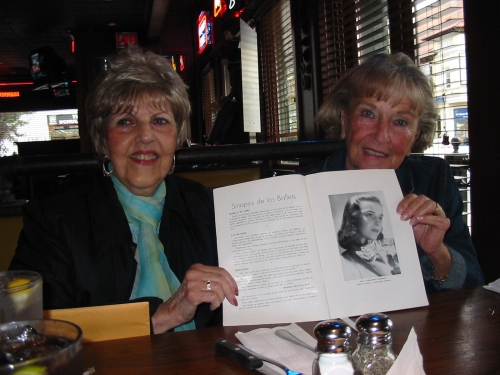 Denisova, in her recent visit to New York, had the opportunity to examine and an old Havana program with Célida P. Villalón. 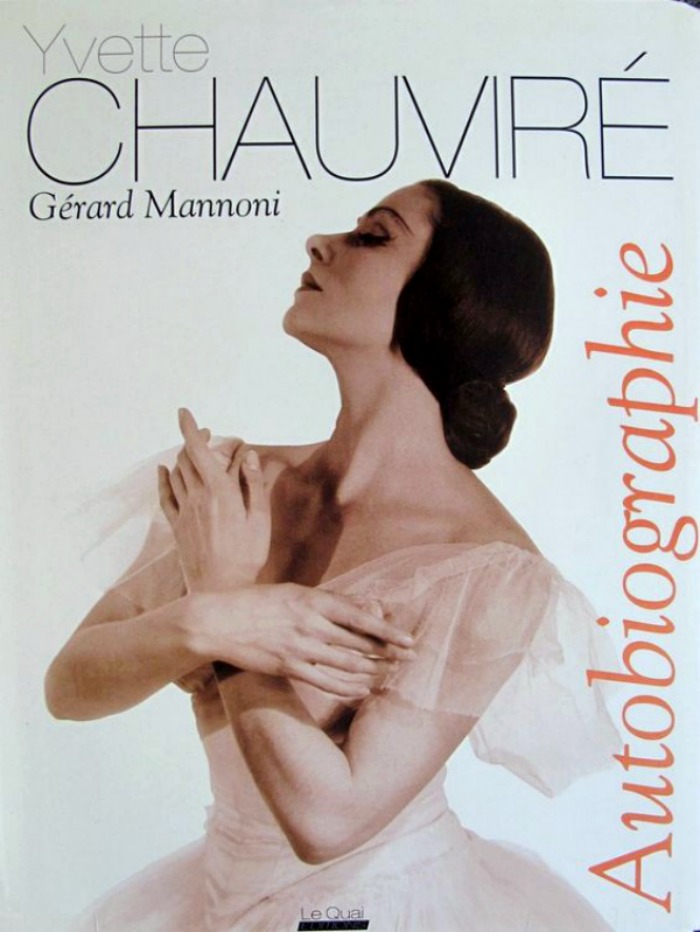