Alla Osipenko is the gripping story of one of history’s greatest ballerinas, a courageous rebel who paid the price for speaking truth to the Soviet state.

The daughter of a distinguished Russian aristocratic and artistic family, Osipenko was born in 1932, but raised almost in a cocoon of pre-Revolutionary decorum and protocol. In Leningrad she studied directly under Agrippina Vaganova, the most revered and influential of all Russian ballet instructors. In 1950, she joined the Mariinsky (then-Kirov) Ballet, where her lines, shapes, movement both exemplified the venerable traditions of Russian ballet and projected those traditions into uncharted and experimental realms. She was the first of her generation of Kirov stars to enchant the West when she danced in Paris in 1956.

Five years later, she was a key figure in the sensational success of the Kirov in its European debut. But Osipenko’s sharp tongue and candid independence, as well as her almost-reckless flouting of Soviet rules for personal and political conduct, soon found her all but quarantined in Russia. An internationally acclaimed ballerina at the height of her career, she found that she would now have to prevail in the face of every attempt by the Soviet state and the Kirov administration to humble her. Throughout the book, Osipenko talks frankly and freely in a way that few Russians of her generation have allowed themselves to.

She discusses her traumatic relationship to the Soviet state, her close but often-fraught relationship with her family, her four husbands, her lovers, her colleagues, her son’s arrest for selling dollars in Leningrad and subsequent death.

This biography features a cast of characters drawn from all sectors of Soviet and post-Perestroika society. 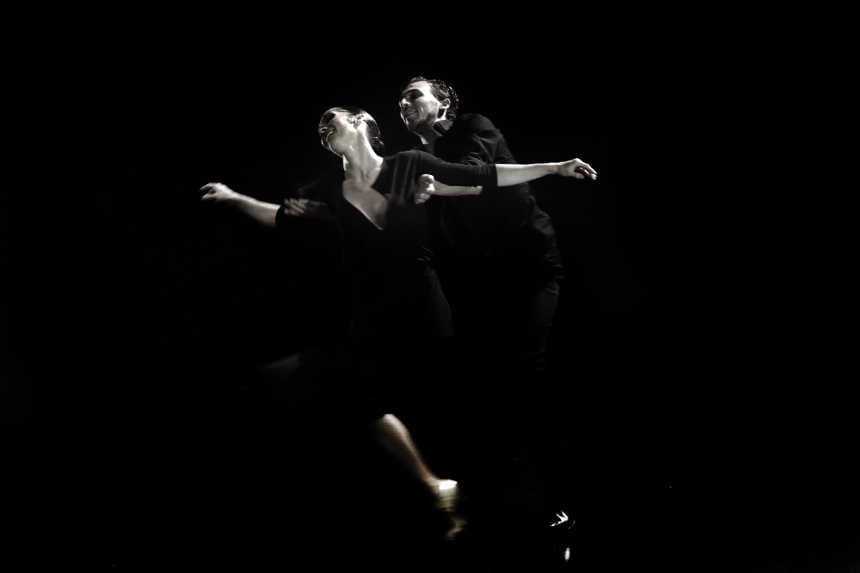