News of an additional engagement in New York this spring follows a record-breaking season at New York City Center, where Ailey is the Principal Dance Company and its performances are a year-end tradition. In addition to extensive annual tours that bring Alvin Ailey American Dance Theater to major theaters throughout the United States and abroad, the Company made special appearances at Lincoln Center in 1976, 1996 and 2000 at the then New York State Theater, as well as in 1984 at the Metropolitan Opera House. The full program for Alvin Ailey American Dance Theater’s spring engagement at Lincoln Center will be announced at a later date. Tickets starting at $25 go on sale Monday, April 1st.

“It is exciting to share the artistry of 30 world-class dancers and a variety of renowned choreographic voices in a second New York season, extending Ailey’s history of performances at Lincoln Center and on premier dance stages,” stated Robert Battle. “I’m also looking forward to seeing Ronald K. Brown’s unique dance storytelling come to life through the Ailey dancers, a combination that is always expressive, inspiring and magical.”

Tonight, Alvin Ailey American Dance Theater opens a 21-city tour across the United States that returns to the tri-state area for performances from May 10th to 12th at the beautiful Prudential Hall of the New Jersey Performing Arts Center in Newark, where Ailey is the Principal Resident Affiliate. For tickets, visit www.njpac.org. The Company’s tour continues through May 19th and includes performances each year at the John F. Kennedy Center for the Performing Arts in Washington, DC, the Auditorium Theatre in Chicago, the Adrienne Arsht Center for the Performing Arts of Miami‐Dade County in Miami, and The Fox Theatre in Atlanta.

Also, today programming and tickets are available for Ailey II’s exciting first New York season led by Artistic Director Troy Powell from March 13th to 24th at The Ailey Citigroup Theater. The 12 talented young dancers return to their home theater as part of a world tour to over 40 cities, including stops in France, Germany and Italy. Powell has curated two alternating programs for the 14-performance engagement: All New, featuring premieres by Amy Hall Gardner, Malcolm Low and Benoit-Swan Pouffer; and Returning Favorites, featuring choreography by Alvin Ailey, Judith Jamison and Powell himself.

Alvin Ailey American Dance Theater, recognized by U.S. Congressional resolution as a vital American “Cultural Ambassador to the World,” grew from a now‐fabled March 1958 performance in New York that changed forever the perception of American dance. Founded by Alvin Ailey, and guided by Judith Jamison beginning in 1989, the Company is now led by Robert Battle, whom Judith Jamison chose to succeed her on July 1, 2011. Alvin Ailey American Dance Theater has performed for an estimated 23 million people in 71 countries on 6 continents, promoting the uniqueness of the African‐American cultural experience and the preservation and enrichment of the American modern dance tradition. In addition to being the Principal Dance Company of New York City Center, where its performances have become a year‐end tradition, the Ailey company performs annually at the John F. Kennedy Center for the Performing Arts in Washington, DC, the Auditorium Theatre in Chicago, the Adrienne Arsht Center for the Performing Arts of Miami‐Dade County in Miami, The Fox Theatre in Atlanta, Zellerbach Hall in Berkeley, CA and at the New Jersey Performing Arts Center in Newark where it is the Principal Resident Affiliate), and appears frequently in other major theaters throughout the United States and the world during extensive yearly tours. The Ailey organization also includes Ailey II (1974), a second performing company of emerging young dancers and innovative choreographers; The Ailey School (1969), one of the most extensive dance training programs in the world; Ailey Arts in Education & Community Programs, which brings dance into the classrooms, communities and lives of people of all ages; and The Ailey Extension (2005), a program offering dance and fitness classes to the general public, which began with the opening of Ailey’s permanent home—the largest building dedicated to dance in New York City, the dance capital of the world —named The Joan Weill Center for Dance, at 55th Street at 9th Avenue in New York City. For more information, visit www.alvinailey.org. 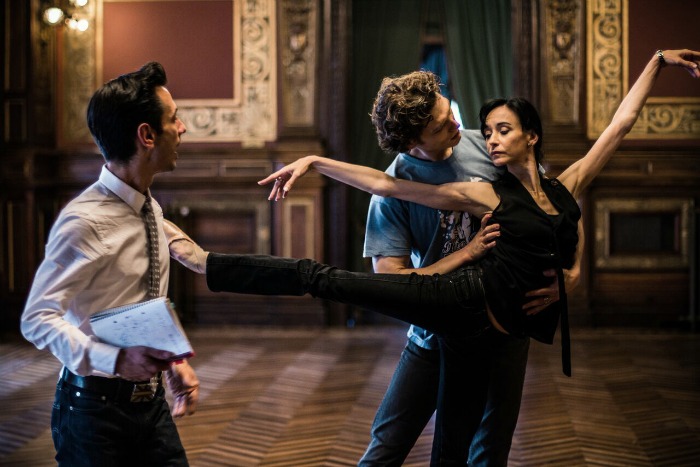 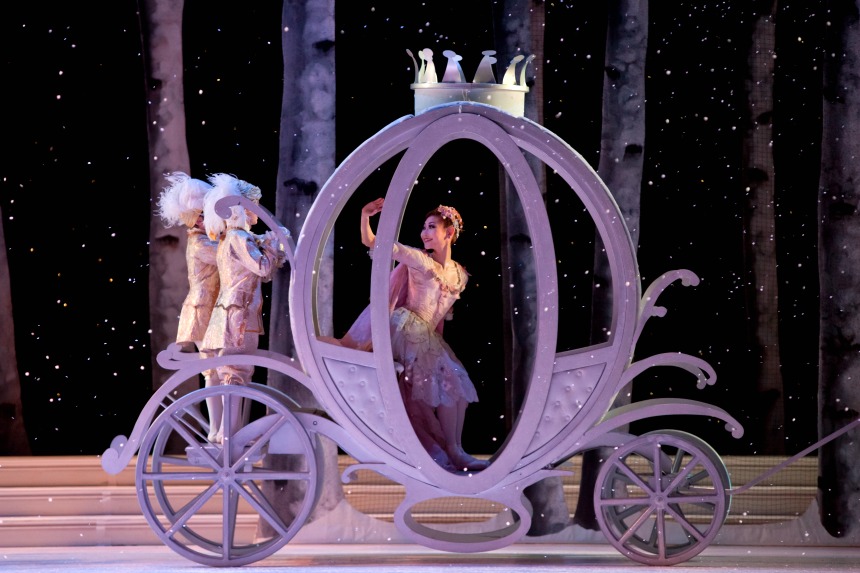