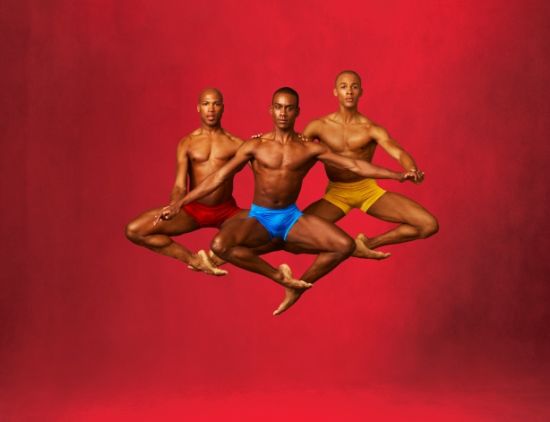 Home, a new work set to a soul-lifting score of gospel house music by bold hip-hop choreographer Rennie Harris, will premiere internationally. The work is inspired by stories submitted to the “Fight HIV Your Way” contest for people living with or affected by HIV, an initiative of Bristol-Myers Squibb. Alvin Ailey American Dance Theater presented the New York premiere on a day of major significance, December 1st, both World AIDS Day and the day Alvin Ailey passed away from the disease 22 years ago.

International company premieres are Paul Taylor’s classic Arden Court (1981) and renowned American-Israeli choreographer Ohad Naharin’s Minus 16 (1999), a work unlike any other in the Ailey repertory in the way it challenges the dancers to improvise and invite audience members to join them onstage. Arden Court, the first work by American modern dance master Paul Taylor performed by the renowned Ailey dancers, features a sumptuous baroque score by William Boyce and technically challenging and striking duets, solos, and a men’s sextet that showcases the dancers’ skill and musicality. Minus 16 features Naharin’s acclaimed “Gaga” method and a delightfully eclectic score ranging from Dean Martin to cha-cha, and techno-pop to traditional Israeli music.

A special opening night gala performance on June 25th will feature excerpts from this season’s new works and new productions, as well as a performance of Alvin Ailey’s masterpiece, Revelations, and Artistic Director Robert Battle’s Takademe in their entirety. With the patronage of U.S. Ambassador to France Charles H. Rivkin, Honorary Chair Madame Bernadette Chirac, and Honorary Guest Madame Claude Bessy (Director of the Paris Opera), a gala party in the theater’s Grand Foyer will celebrate the 100th birthday of long-time Ailey impresario Paul Szilard.

“Building upon the cherished legacy of Alvin Ailey and Judith Jamison, this season has been the beginning of another exciting adventure for the Company and our audiences,” stated Robert Battle, who became Artistic Director on July 1, 2011. “As we start to share this new chapter with international audiences, I’m excited for Parisians to witness the world’s most amazing dancers taking the next step in Ailey’s inspiring journey.”

Repertory favorites include Robert Battle’s The Hunt and In/Side, Ulysses Dove’s Episodes, Urban Folk Dance, and Vespers, Camille A. Brown’s The Evolution Of A Secured Feminine, Judith Jamison’s dynamic collaborative work with Rennie Harris and Robert Battle Love Stories, and Alvin Ailey’s Night Creature. Mr. Ailey’s beloved masterpiece Revelations, an American classic acclaimed as a must-see and recognized by a U.S. Senate resolution, will also be performed on many of the programs.

“As a longstanding supporter of the arts in France, Bank of America Merrill Lynch is delighted that audiences will be able to view this dynamic presentation of the Alvin Ailey American Dance Theater in Paris,” said Luc Remont, Country Executive for France at Bank of America Merrill Lynch. “We have been doing business in France for over 50 years and our sponsorship of the Dance Theater’s performances reflects our enduring commitment to the country’s social and cultural landscape. As a company doing business in more than 100 markets, we support thousands of arts organisations around the world in the firm belief that a healthy arts sector helps economies and societies thrive.”

In addition to electrifying performances, Ailey dancers Hope Boykin and Yannick Lebrun will conduct a special master class on Friday, June 29th at Ecole Miroir, a dynamic performing arts school training young actors from diverse backgrounds in the underserved community of the Paris suburb of Epinay-sur-Seine. The class was coordinated by the U.S. State Department and the U.S. Embassy in Paris.

Alvin Ailey American Dance Theater inspires all in a universal celebration of the human spirit, using the African-American cultural experience and the American modern dance tradition. Prior to an annual holiday season at New York City Center from November 28th through December 30th, Ailey’s 2012 international performances are scheduled to continue this fall in Geneva, Switzerland; Barcelona, Spain; Copenhagen, Denmark; and Jerusalem and Tel Aviv, Israel. 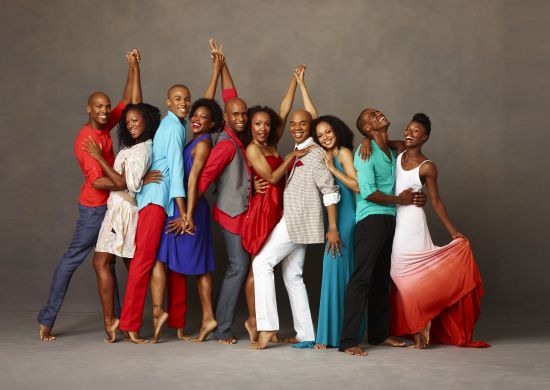 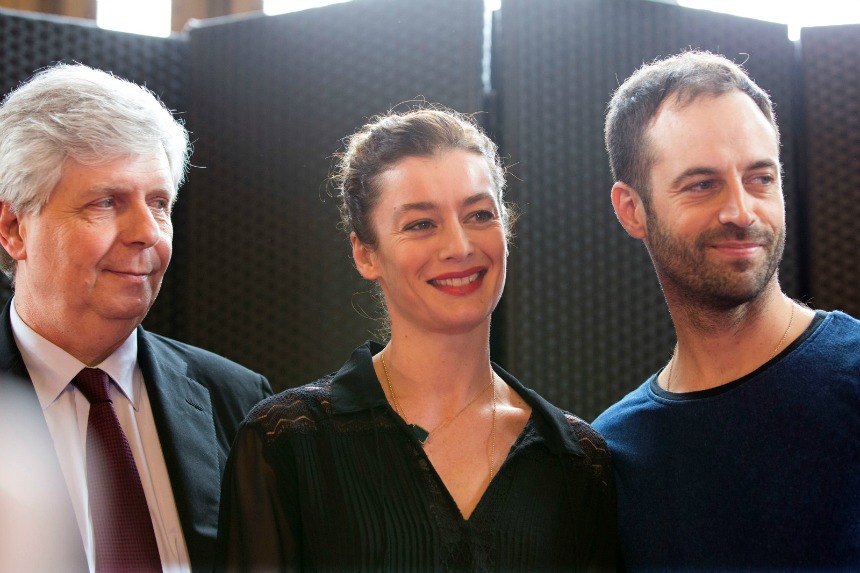