Alexei Ratmansky, the renowned Russian choreographer who is artist in residence at the American Ballet Theater in New York and two dancers from the ABT won three of the four Benois de la Danse awards for the best presentations of 2013 in the annual award ceremony and gala at the Bolshoi Theater here..

The other ABT winners were:

Polina Semionova for her roles as principal ballerina in works by Johann Sebastian Bach and Tywla Tharp; Tchaikovsky and George Balanchine; Chopin and Michel Fokine, and Dmitri Shostakovich and Alexei Ratmansky.

Herman Cornejo for his roles as principal dancer in works by Shostakovich and Ratmansky, Frederick Ashton; Jan Sebelius and Ratmansky and Claude Debussy.

The fourth winner was Mariko Kida of the Royal Swedish Ballet for her role as Juliet in “Juliet and Romeo (cq)” by the choreographer Mats Ek.

Brigitte Lefèvre, the long-time director of the Paris Opera Ballet received a Benois Lifetime Achievement Award.  Mlle (???)  Lefèvre has been a dancer, choreographer, and Dance Director since she first joined the opera at the age of 16.  She has also been a member of the Benois de la Danse Jury.

The winners this year were chosen from 18 nominees as choreographers and dancer.

For the first time, the jury was all female and included Beverly d’Anne, head of the Dance Department of the New York State Arts Council; Gabriela Komleva, ballet mistress of the Marinsky Theatre in St. Petersburg, Russia; Ana Laguna, an international ballet star, coach and teacher; Agnès Letestu, a star of the Paris Opera Ballet, coach and costume designer; Madeleine Onne, artistic director of the Hong Kong  Ballet; Lidia Segni, artistic director of the Teatro Colon Ballet Company, Buenos Aires, and Carla Fracci, star of Italian Ballet. A different jury is empaneled every year and its members nominate potential laureates for the best work of the previous year. 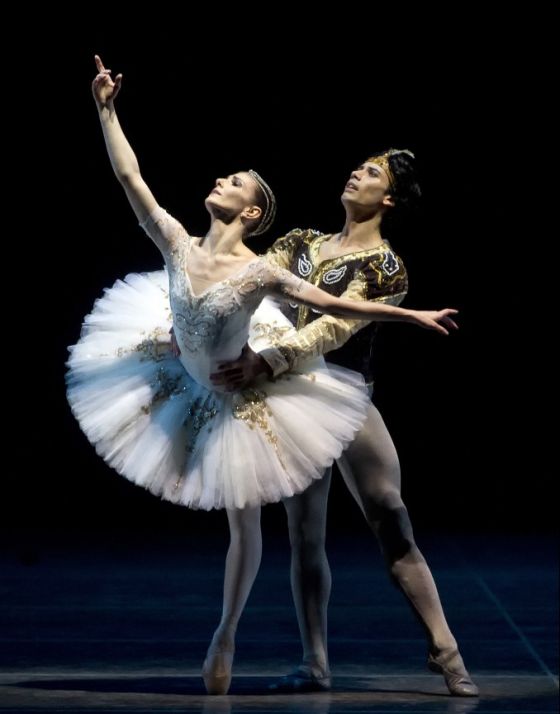 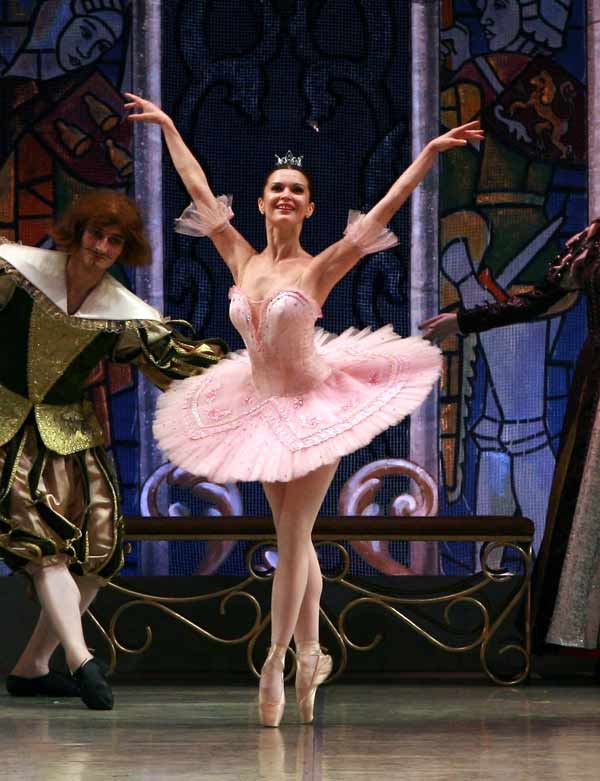