Originally made for the entertainment of Tsar Nicholas II and his family, and performed at the private Hermitage Theatre, it exudes charm, warmth, silliness, opulence, all qualities one imagines a tsar might enjoy. Little did he know that the Revolution lay just around the corner. The ballet’s characters – Harlequin, Columbine, etc. – and plot are drawn not only from Italian 18th century theatre, but from the street fairs and puppet shows that took place during feast days across Russia.

Which is to say it is pure entertainment, a work of art whose entire raison d’être rests on its charm and stylishness. If you require that your art contain deeper meanings, read no further, Harlequinade is not for you. But if you delight in delicacy and craft – expressed through dance and music, then it’s a completely different story. The score, by Riccardo Drigo, is a delicious mix of salon melodies, waltzes, serenades, and dance tunes (a polka, a tarantella, a polonaise). But Drigo was anything but musically unsophisticated: a longtime conductor at the Imperial Theatres, he also wrote operas and re-orchestrated much of the second (now standard) version of Tchaikovky’s Swan Lake. He knew how to create music that enhanced the choreographer’s art. For one of my favorite passages in Harlequinade, he composes a sprightly tarantella for a large ensemble, then deftly expands it into a fugue, introducing wave after wave of dancers.

Balanchine performed in Harlequinade when he was a student at the Imperial Ballet School, after the ballet entered the regular repertory; he created his own version for New York City Ballet in 1965. As he made clear in Complete Stories of the Great Ballets, he didn’t bother with the original steps. “Who, in fact, remembers them?” he wrote, with characteristic nonchalance. But Balanchine must have remembered something, because among the steps he used for the kids in the second act ballabile there are several that appear in Ratmansky’s reconstruction as well, as do a couple of steps for Harlequin himself. The 34 kids from the Jacqueline Kennedy Onassis school acquitted themselves well, forming one pattern after another: lines, curves, circles, squares, snaking processions. 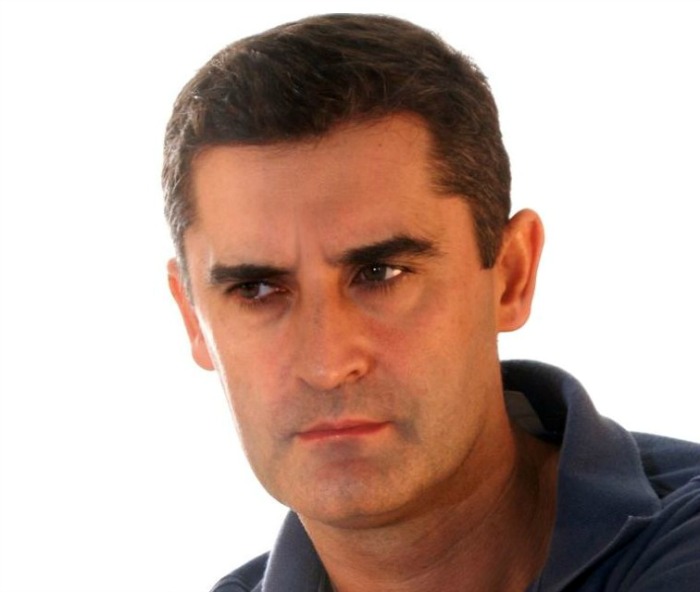