American Ballet Theatre (ABT) will mark its 75th anniversary with a 15-month celebration, including historic revivals, new works, a new documentary and a touring exhibition by the Library of Congress and an anniversary gala.

New works for the season will include Scarlett’s latest ballet, which has its world premiere on October 22, with music by Rachmaninoff, costumes by Scarlett and lighting by Brad Fields. Mark Morris will create a new work for autumn 2015.

The cornerstone of the anniversary year will be Ratmansky’s new production of The Sleeping Beauty, which has its world premiere at the Segerstrom Center for the Arts in Costa Mesa, California on March 3, 2015. A co-production with Teatro alla Scala, the new version will have designs by Richard Hudson, based on Léon Bakst’s 1921 designs for the Ballets Russes production of 1921.

On May 18, 2015, the company will hold an anniversary gala at the Metropolitan Opera House in New York, featuring special guest appearances, film excerpts of historic performances and interviews with major figures in the dance world.

The anniversary will also be marked by a new documentary by filmmaker Ric Burns, to be presented on American Masters, PBS’ biography series highlighting arts and culture. The Library of Congress exhibition, American Ballet Theatre: Touring the Globe for 75 Years, is on view until January 24, 2015, at the Library of Congress’ James Madison Building, Washington, DC. It will travel to the Library of Congress/Ira Gershwin Gallery in Los Angeles, where it will be on view for six months. 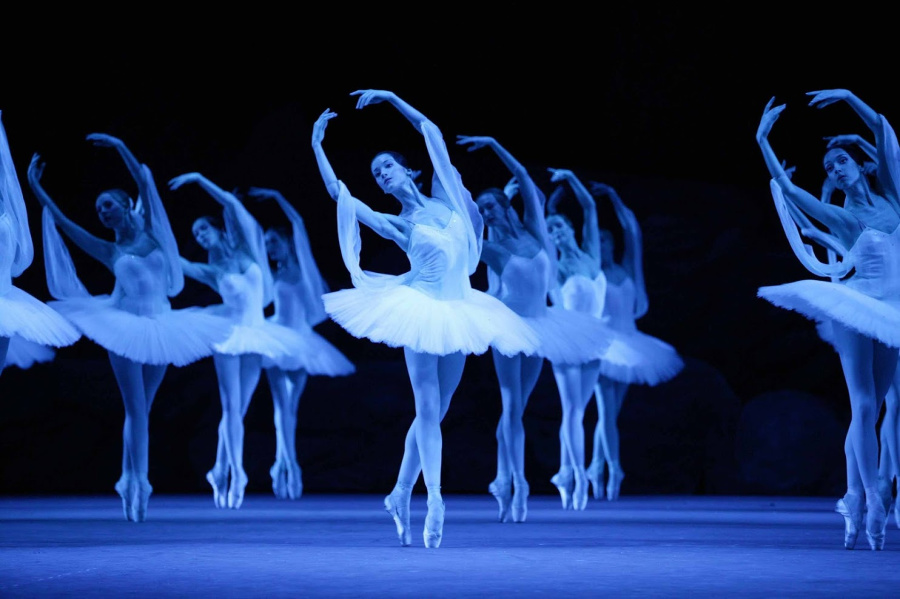